Sazmanab-Ab/Anbar presented the exhibition Of Labour, Of Dirt by the Vancouver-based artist Babak Golkar, curated by Elham Puriyamehr. Marking the opening of the new Sazmanab centre and the Ab-Anbar gallery, Golkar’s exhibition engaged the entire centre’s three-story space. Of Labour, Of Dirt extended Babak Golkar’s underlying inquiry into the individual’s compromise and negotiation when faced with the suppression and emotional distress of contemporary human conditions. The exhibition playfully engages, yet subtly hints to the more sombre reality of living in a time where systemic conditions often overpower basic human conditions. The impact of systems that were once consciously man-made now exist firmly in constative modes. Of Labour, Of Dirt offered no answers, but a glimpse into the dialectical conditions of these muted relations. The exhibition featured Golkar’s use of clay to access the idea of labour and production as a mode that can be studied and adapted to address imbalances in contemporary life. Cheekily, the labour output had resulted in fifty wheel-thrown terracotta scream pots and three large-scale terracotta scream-vessels, designed to mute or amplify a simple scream. Engaging with the scream pots allowed the active visitor a momentary experience of the fine line between relief and contestation that resides in the simple gesture of a scream. A brief shift in stance provided the audience with an ephemeral sense of how thinking and living in such suspended notions presents the ambiguous position of being both the object and the subject. Of Labour, Of Dirt was the final cycle of works in a series of three exhibitions that examined the dynamics and conditions of failure, that acknowledge systemic conditions and that inquired into the discontentment with the paradox of labour. The first cycle, Dialectic of Failure, was exhibited at the West Vancouver Museum in 2013 and was further developed and recontextualized for TIME TO LET GO…, a public installation, commissioned by the Vancouver Art Gallery. Sazmanab’s presentation of Golkar’s Of Labour, Of Dirt marked his first solo exhibition in Iran and first ever display of his artworks in Tehran. Babak Golkar was born in Berkeley in 1977. He spent most of his formative years in Tehran until 1996 when he migrated to Vancouver, where he obtained a Bachelor of Fine Arts in Visual Arts from Emily Carr Institute in 2003 and a Masters of Fine Arts from the University of British Columbia in 2006. Since then, Babak has been researching diverse subjects and cultivating a conceptual vocabulary and has developed an active career exhibiting works globally. His subjects of research have especially emerged from an interest in spatial analysis in relation to our contemporary systemic conditions that are overpowering human conditions. In merging and examining originally discrete systems and forms, asserting underlying unity as well as antagonistic elements, Babak engages a critical inquiry into cultural and socio-economical registers. Recently he mounted a solo exhibition at West Vancouver Museum entitled, Dialectic of Failure, in which a series of small terracotta scream-pots alongside a video projection and two photographs examined the painstaking and delicate nature of compromise and negotiation between dichotomies — historicism and modernity, art and craft, modern reasoning and traditional mysticism. Of Labour, Of Dirt and the parallel events were made possible with support from West Vancouver Museum and The Third Line in Dubai. In collaboration with the West Vancouver Museum, Sazmanab-Ab/Anbar also published a book to accompany the exhibition. In conjunction with the exhibition, there was an artist’s book launch, an artist talk, a panel discussion, a lecture, and a workshop. Venue: Sazmanab-Ab/Anbar (Khaghani St.) October 17 – November 14, 2014 Opening reception: Friday, October 17 – 3-10 PM Artist Book launch: Friday, October 17 – 3-10 PM Artist Talk: Sunday, October 26 Panel Discussion: Thursday, October 30 Workshop: Thursday, November 6 Lecture: Thursday, November 13 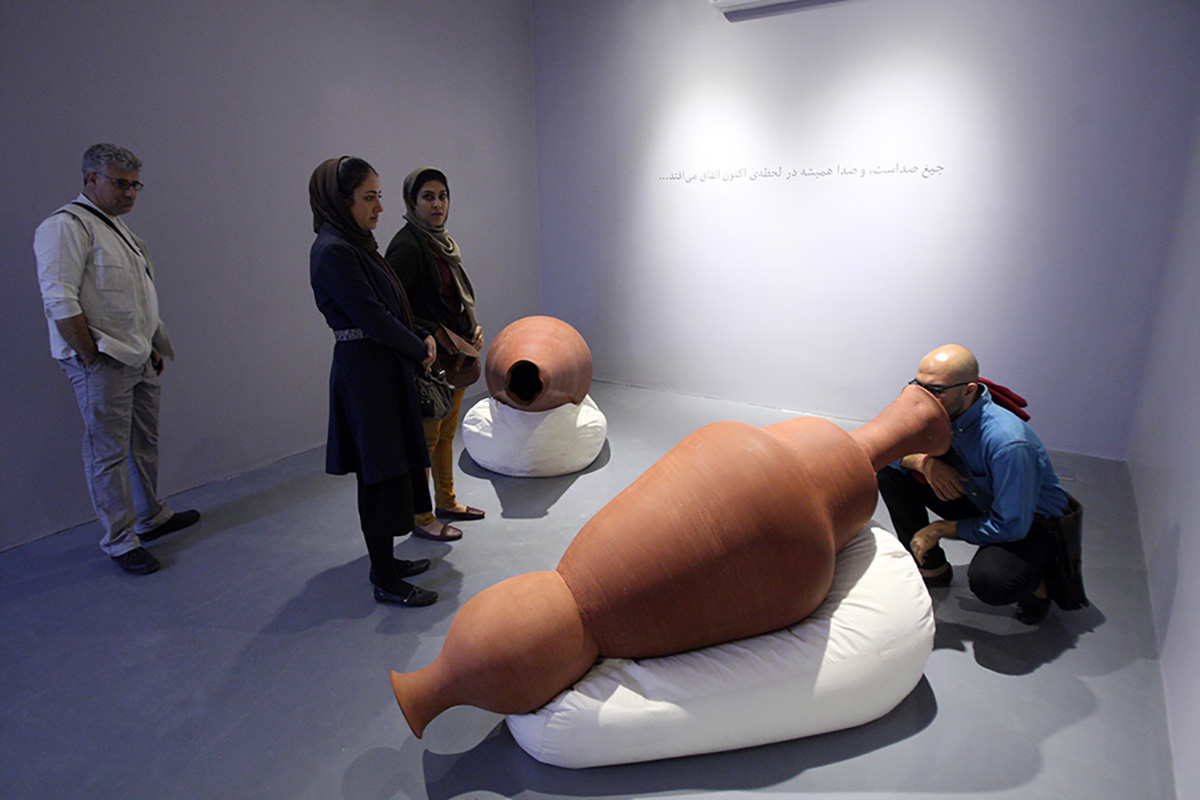 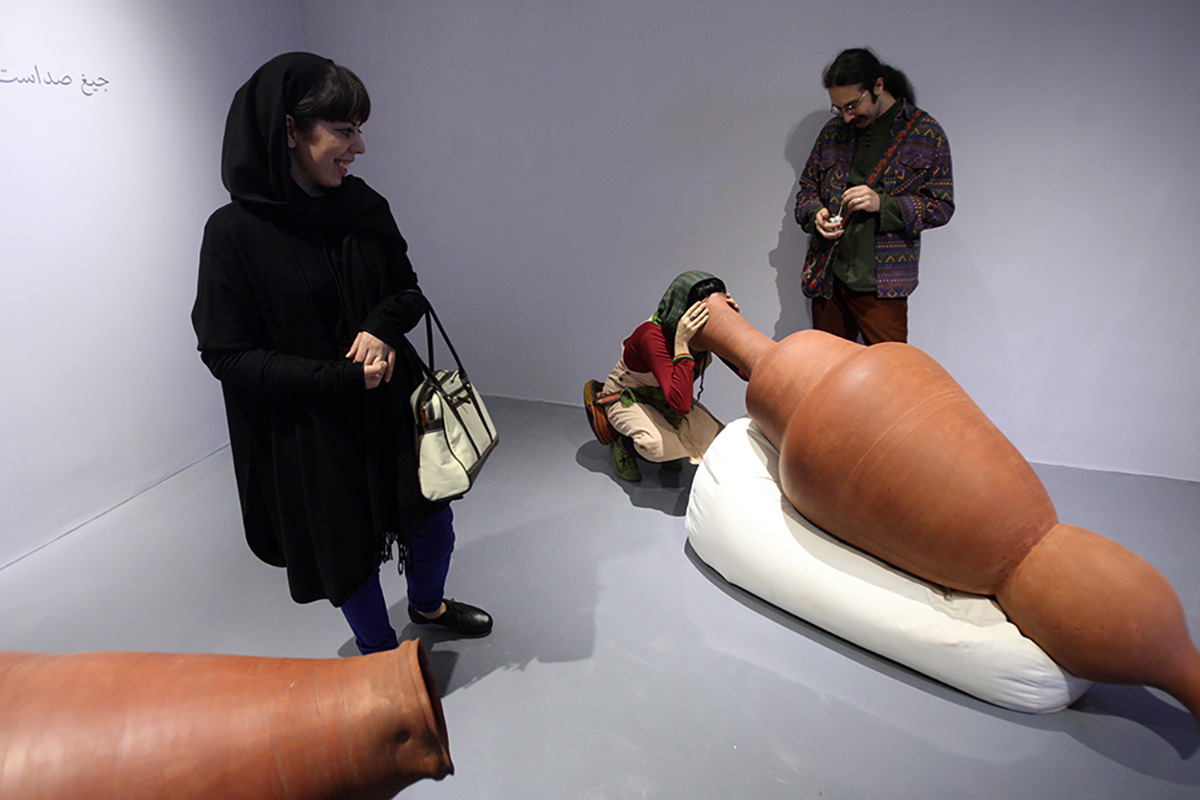 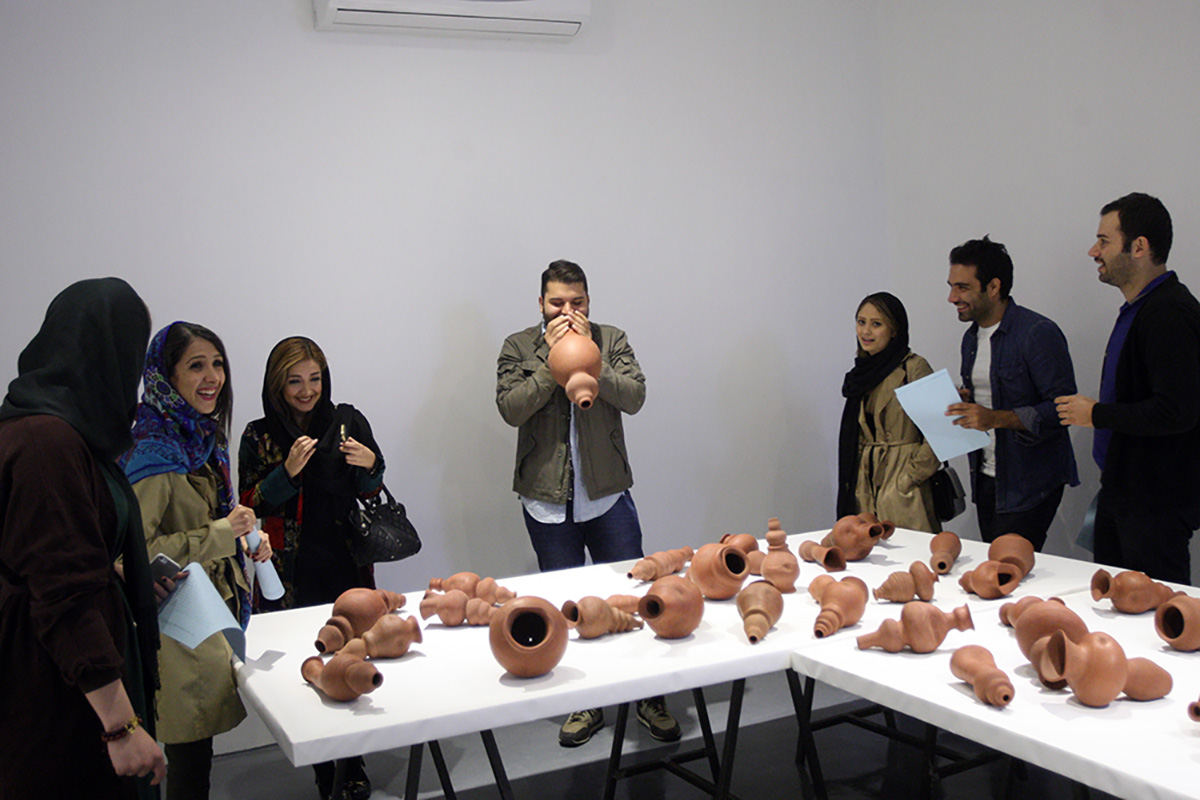 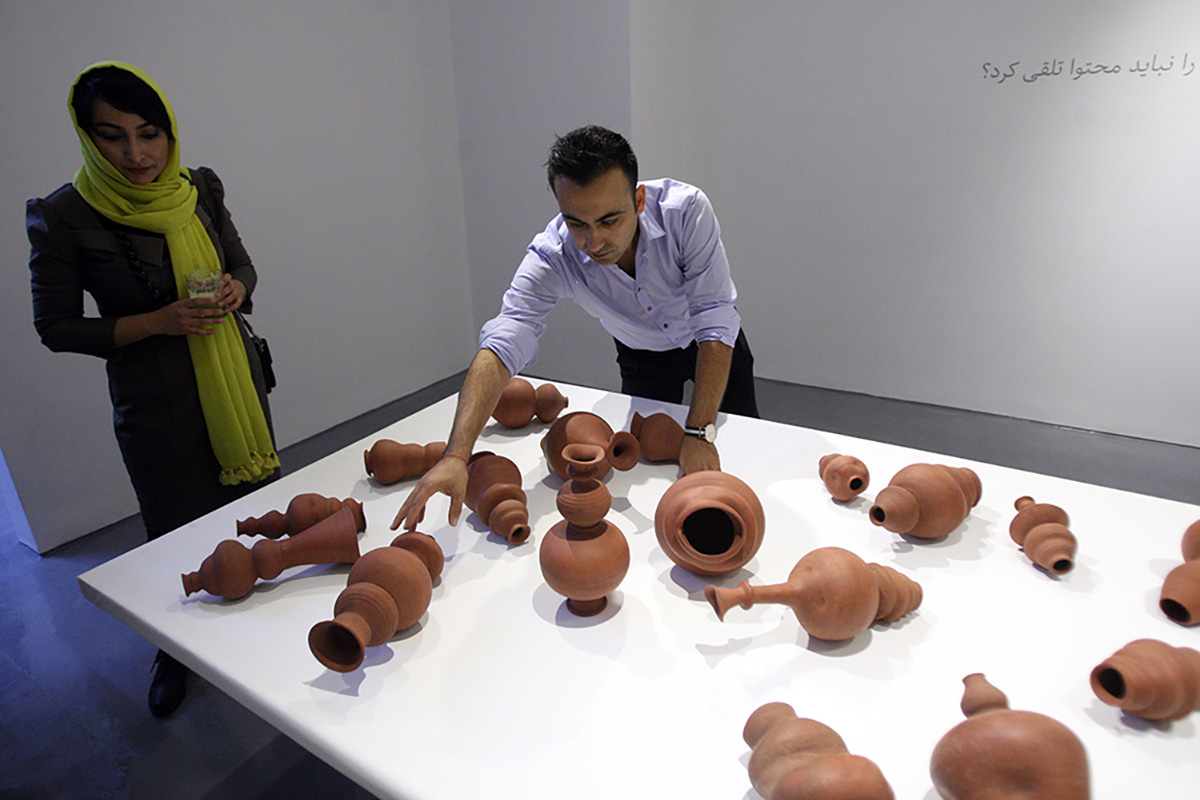 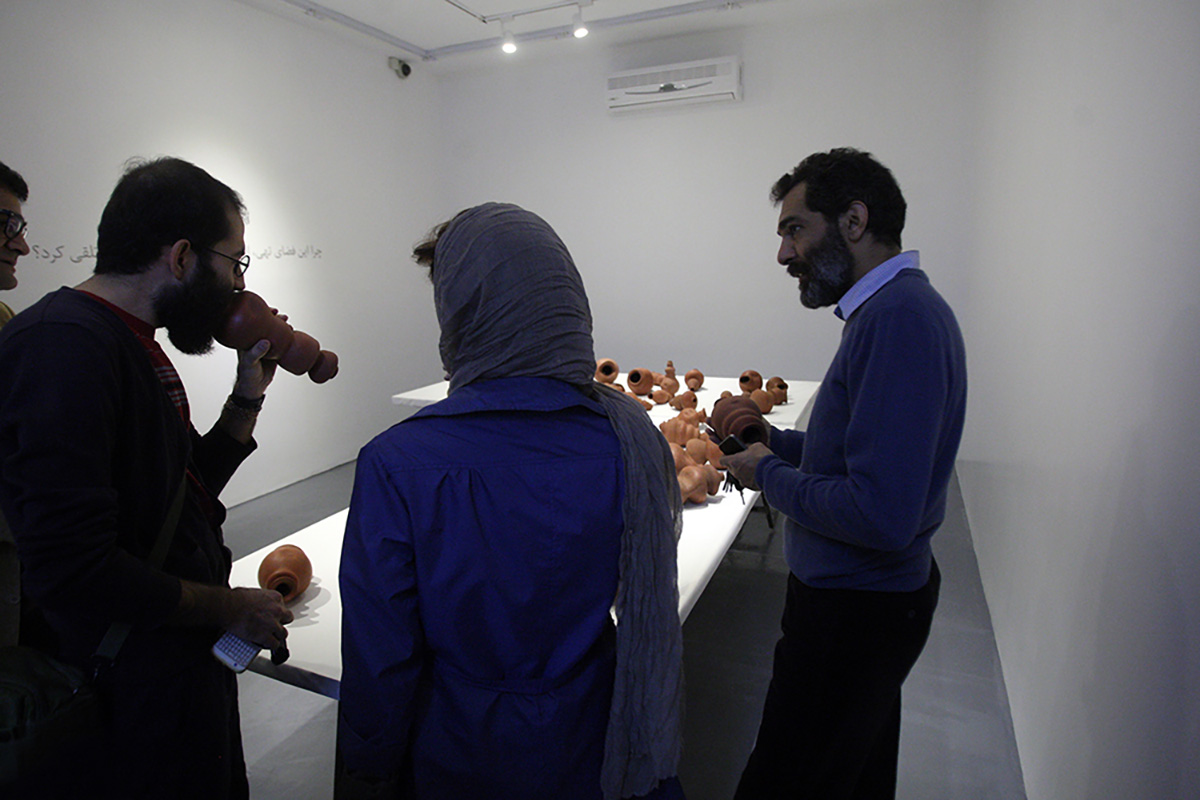 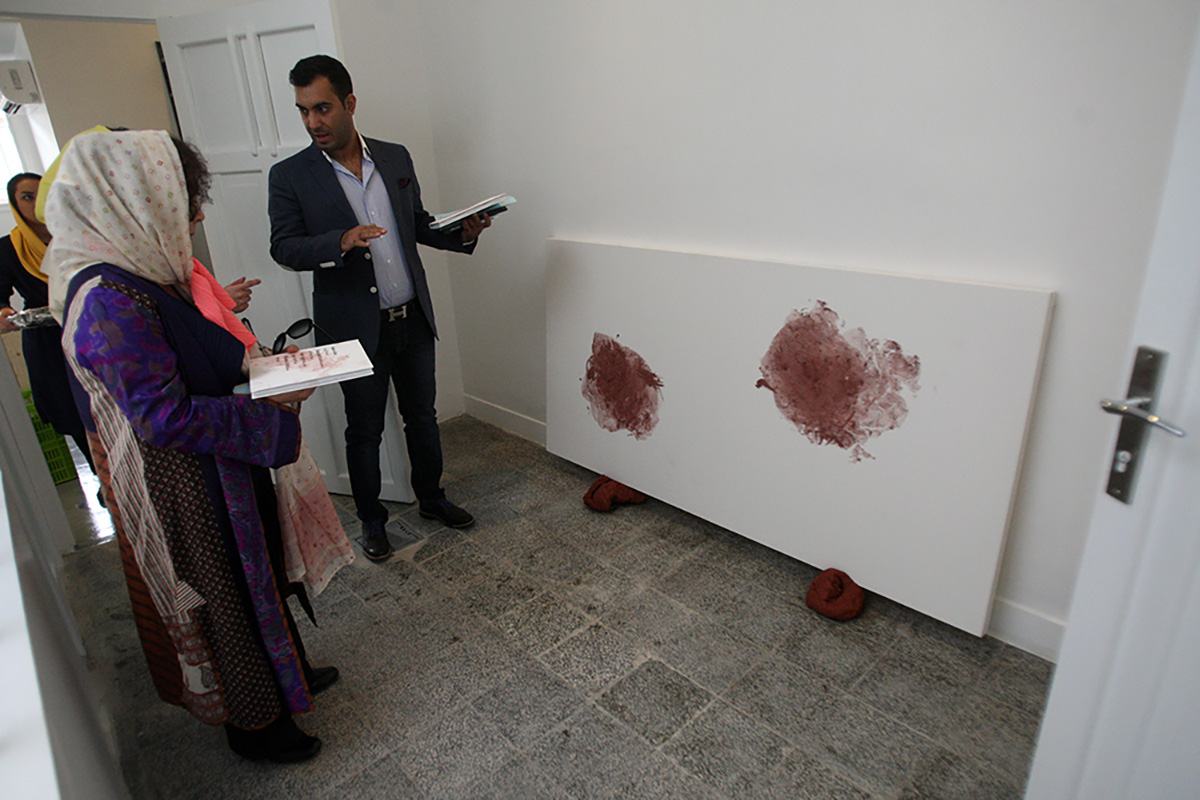 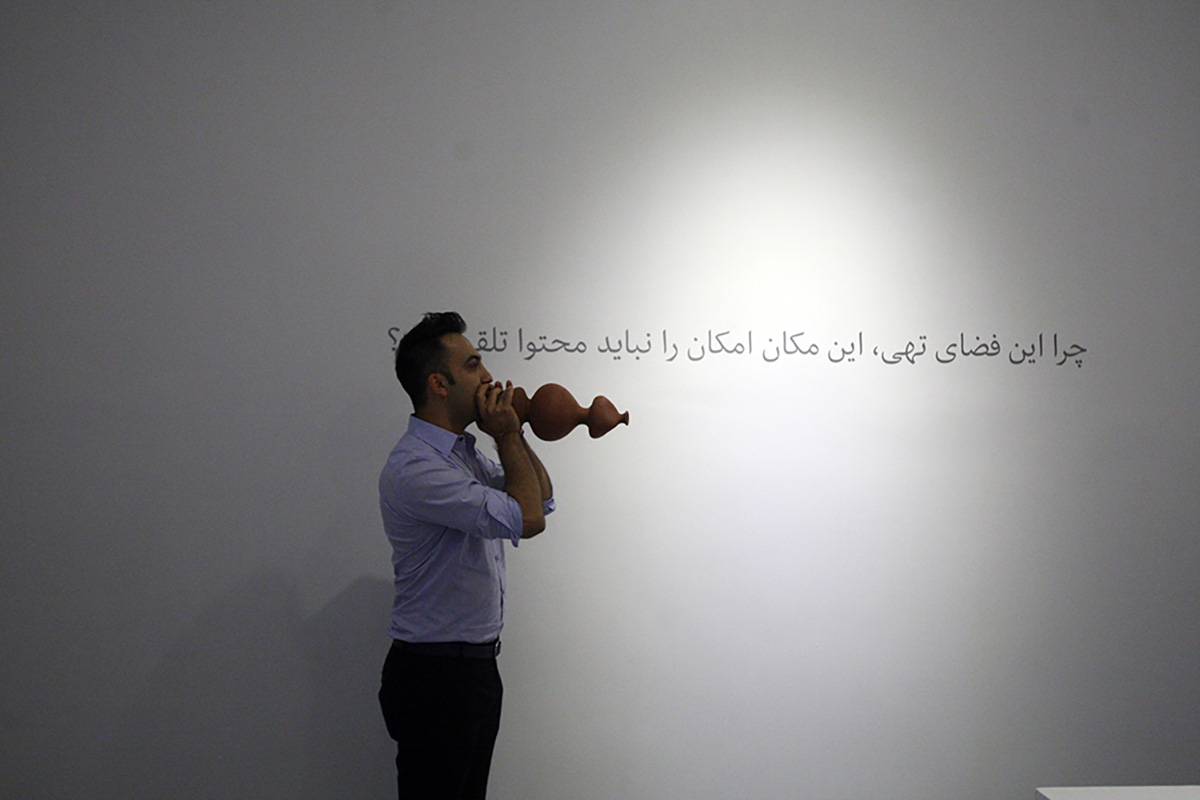 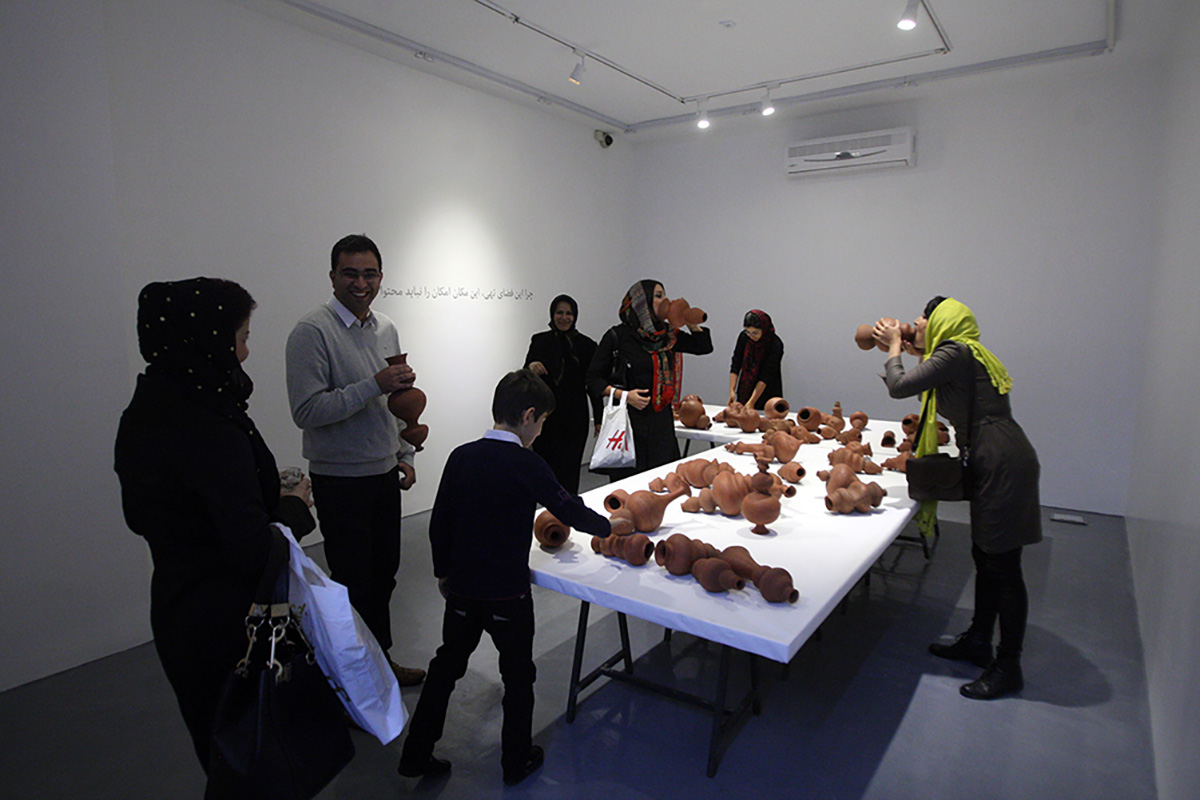 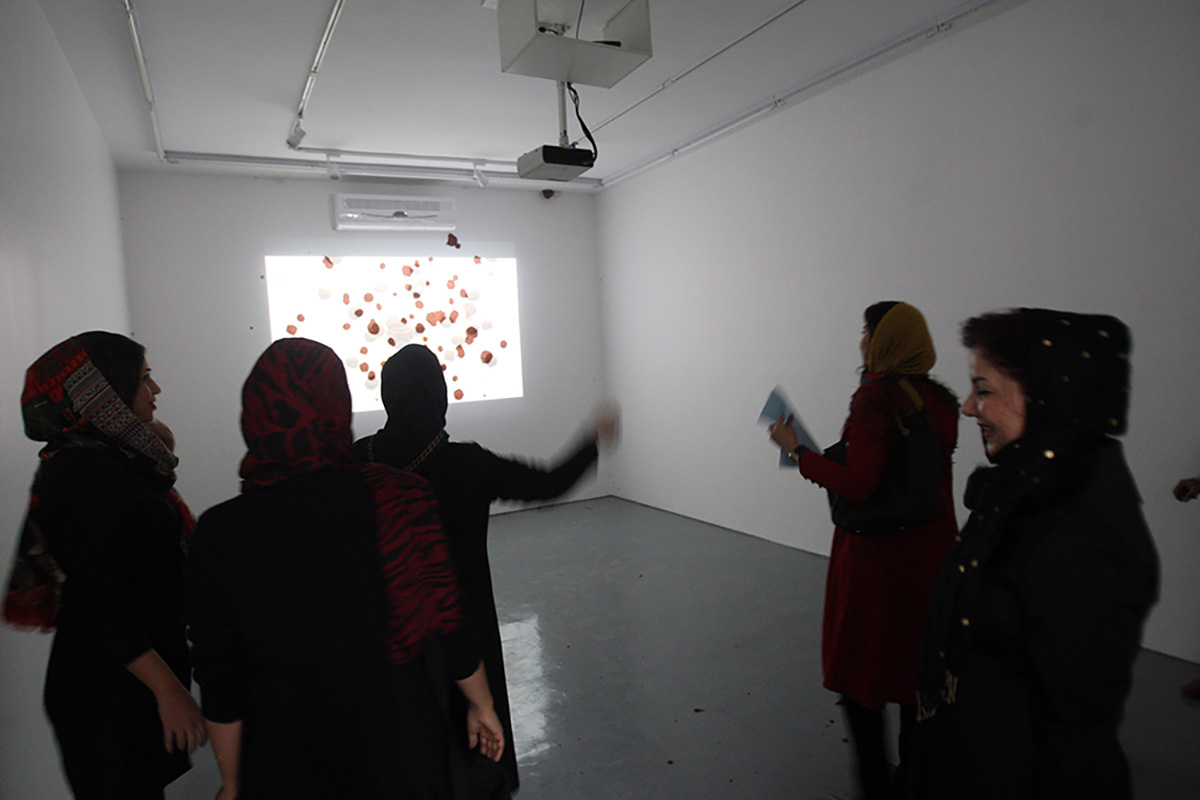 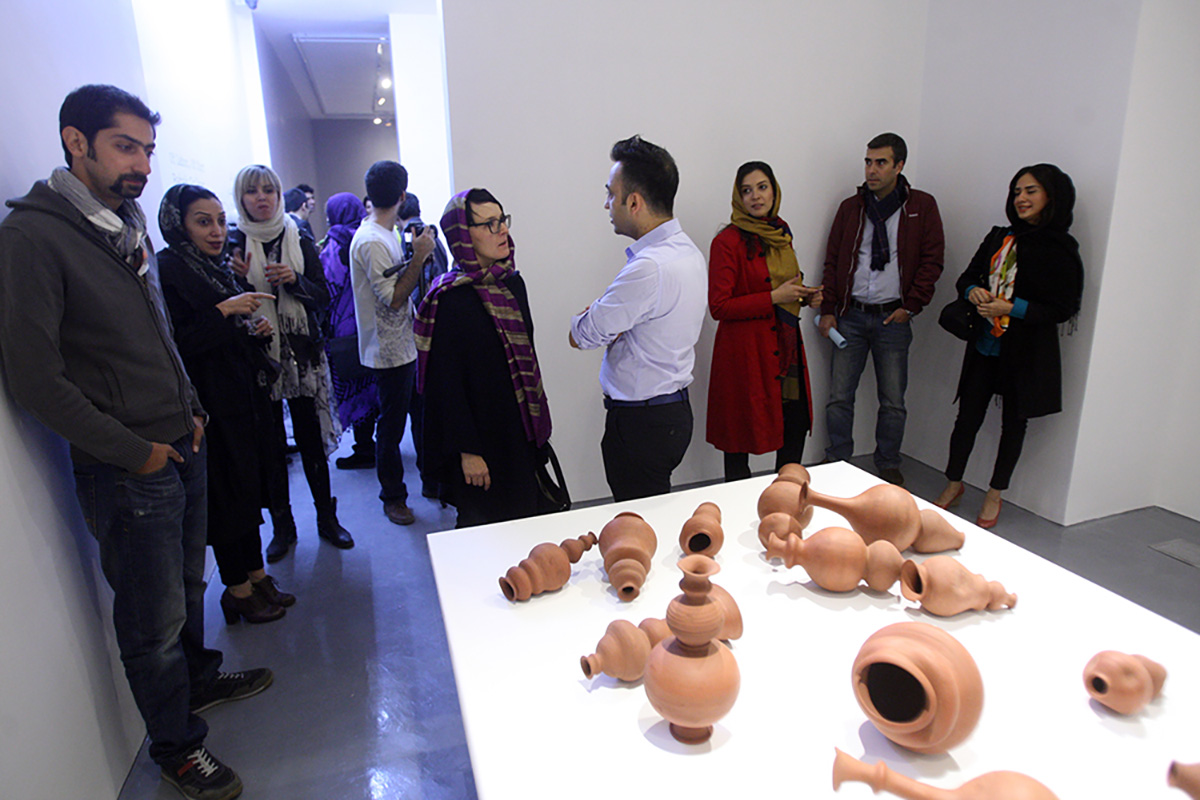 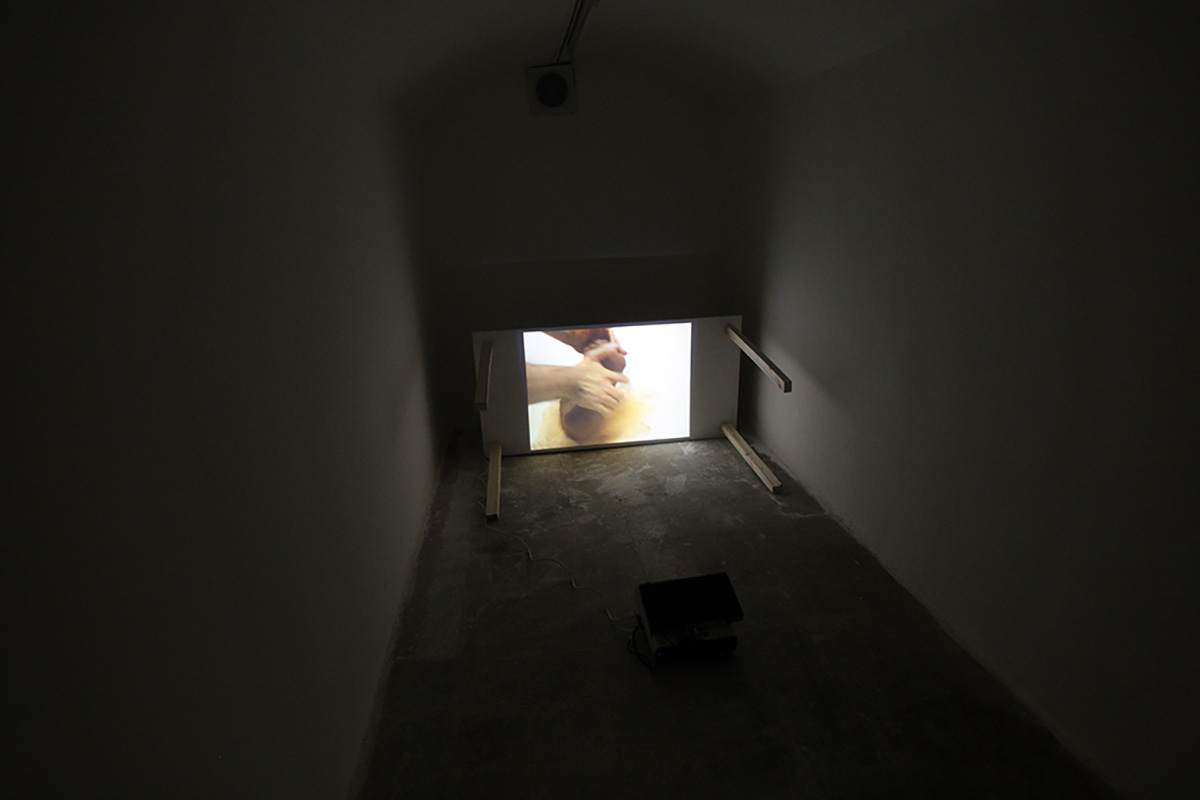 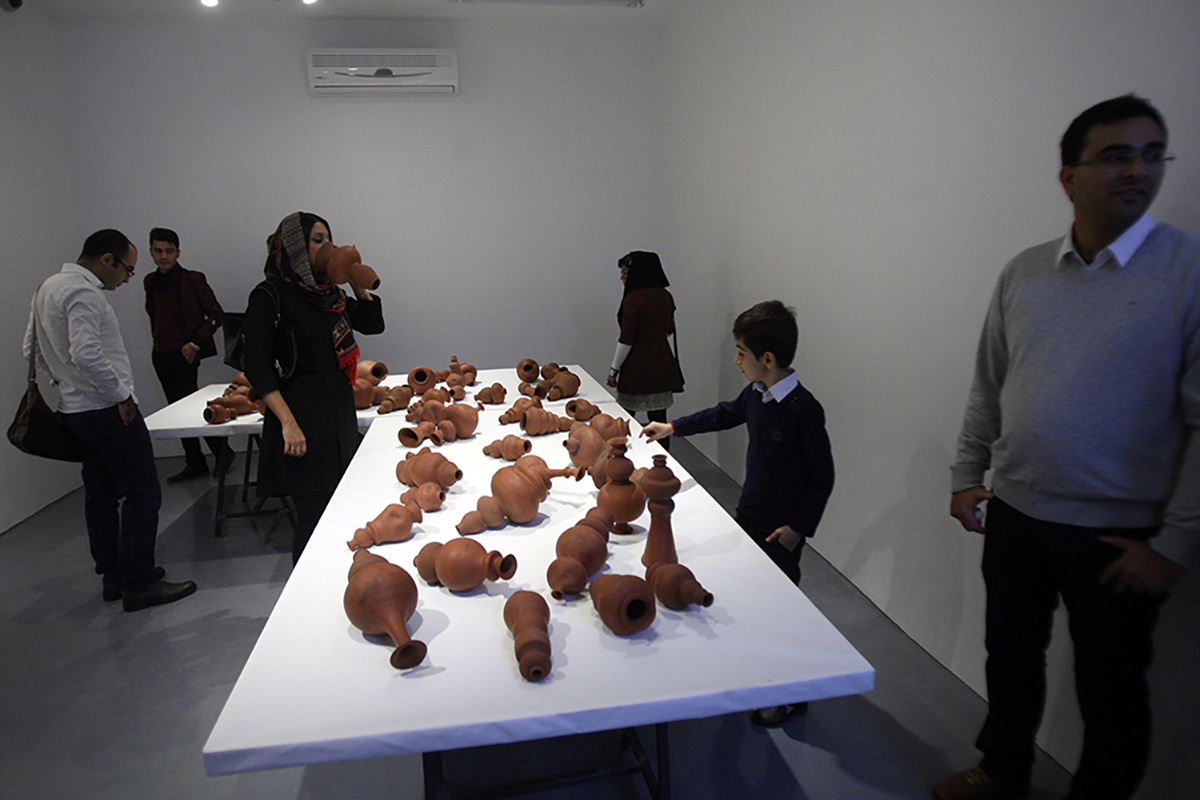 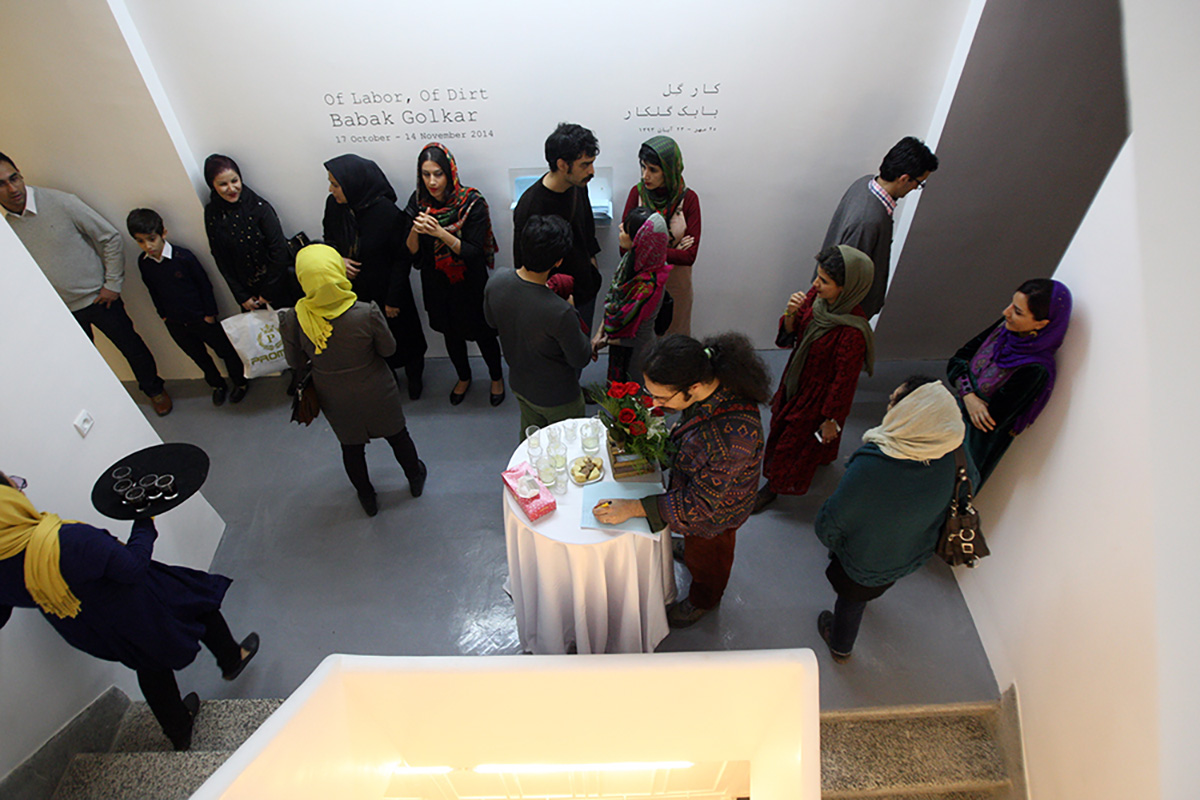 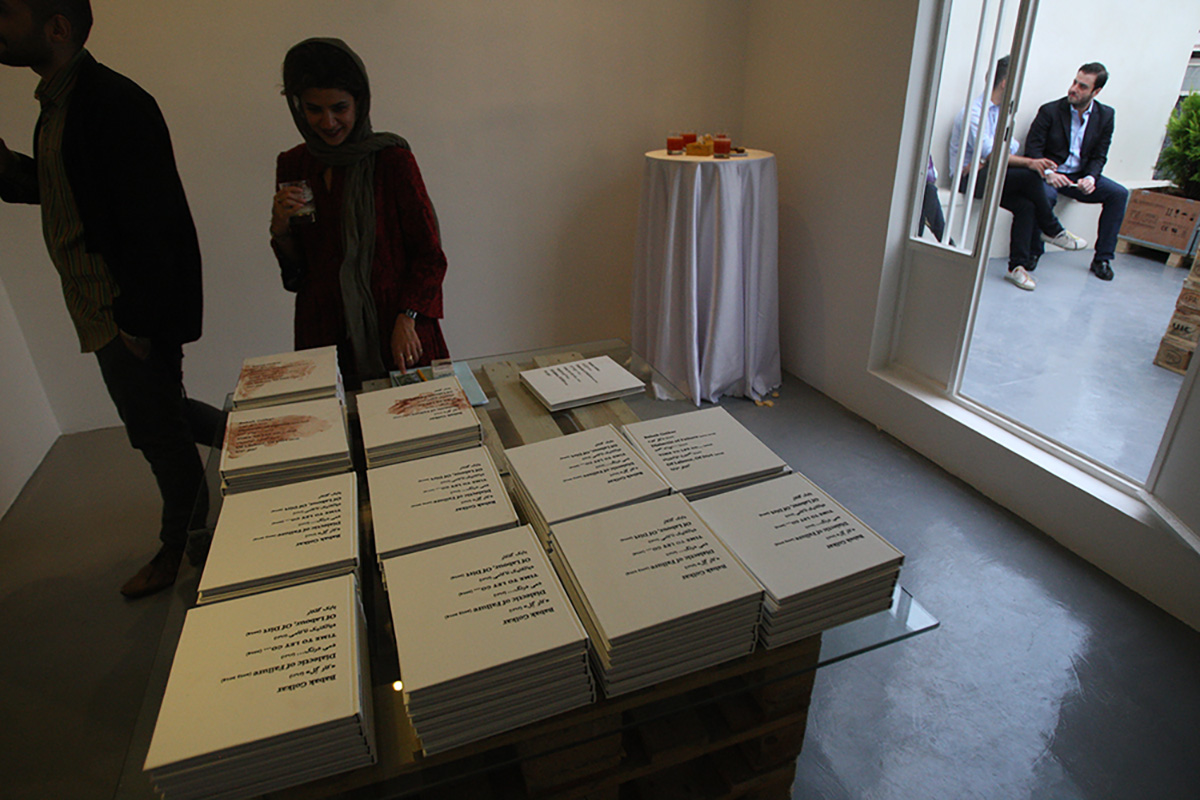 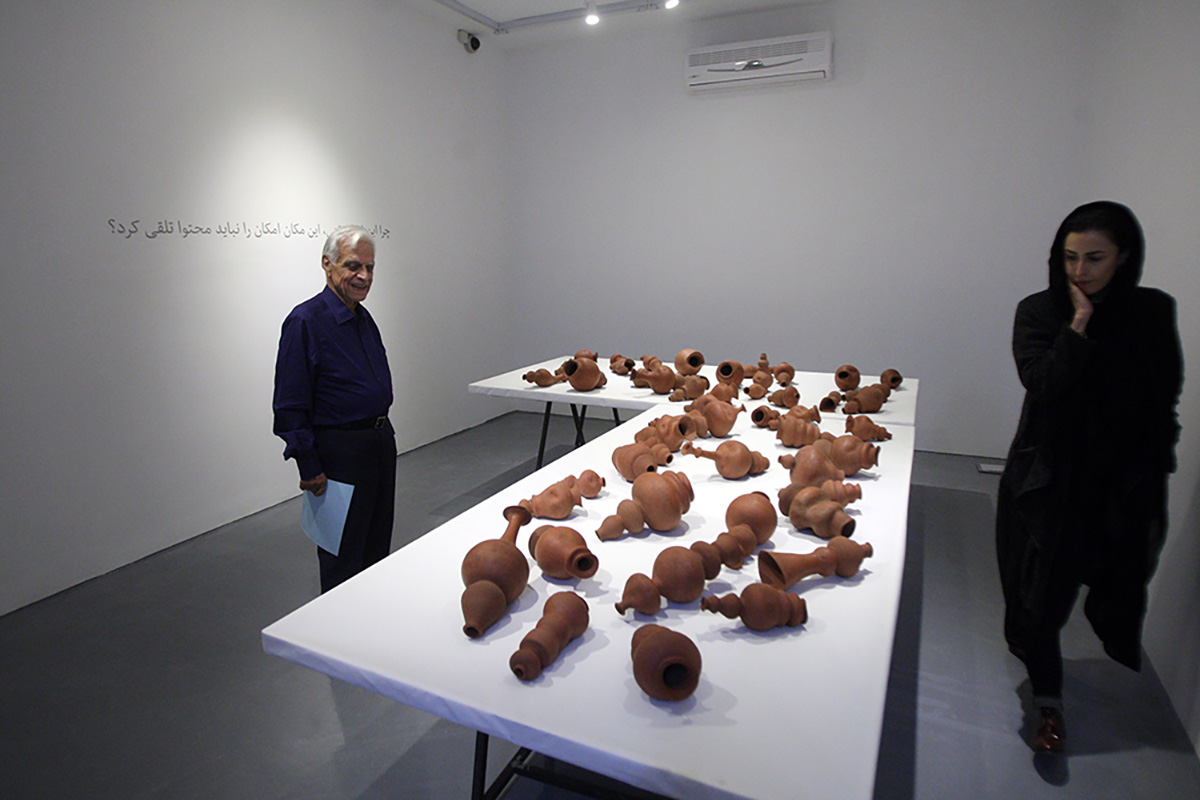 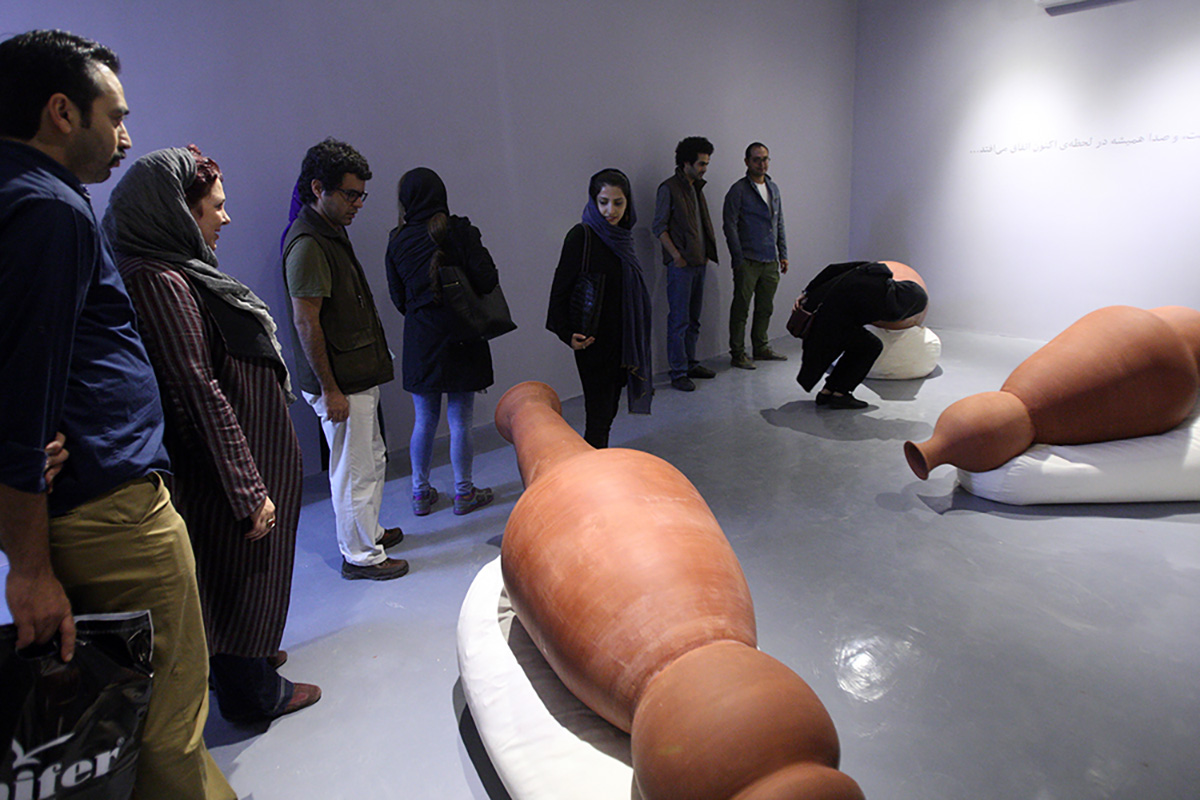 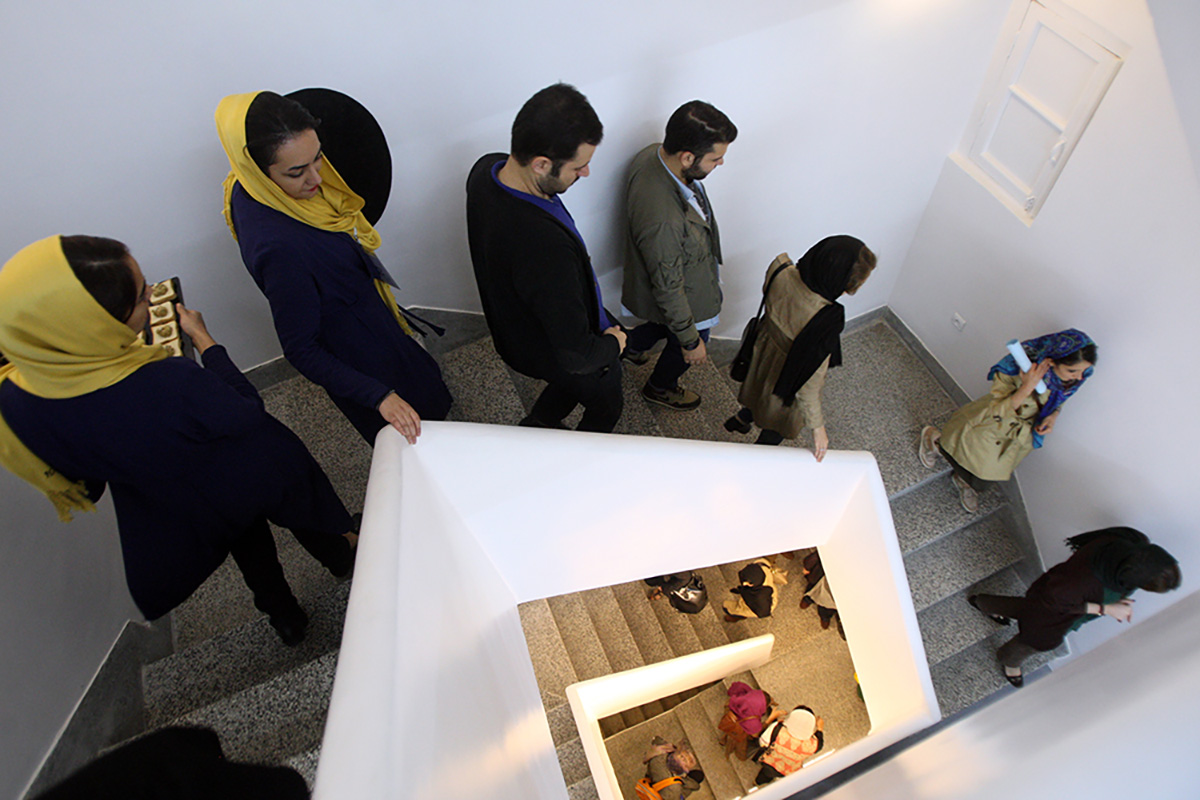 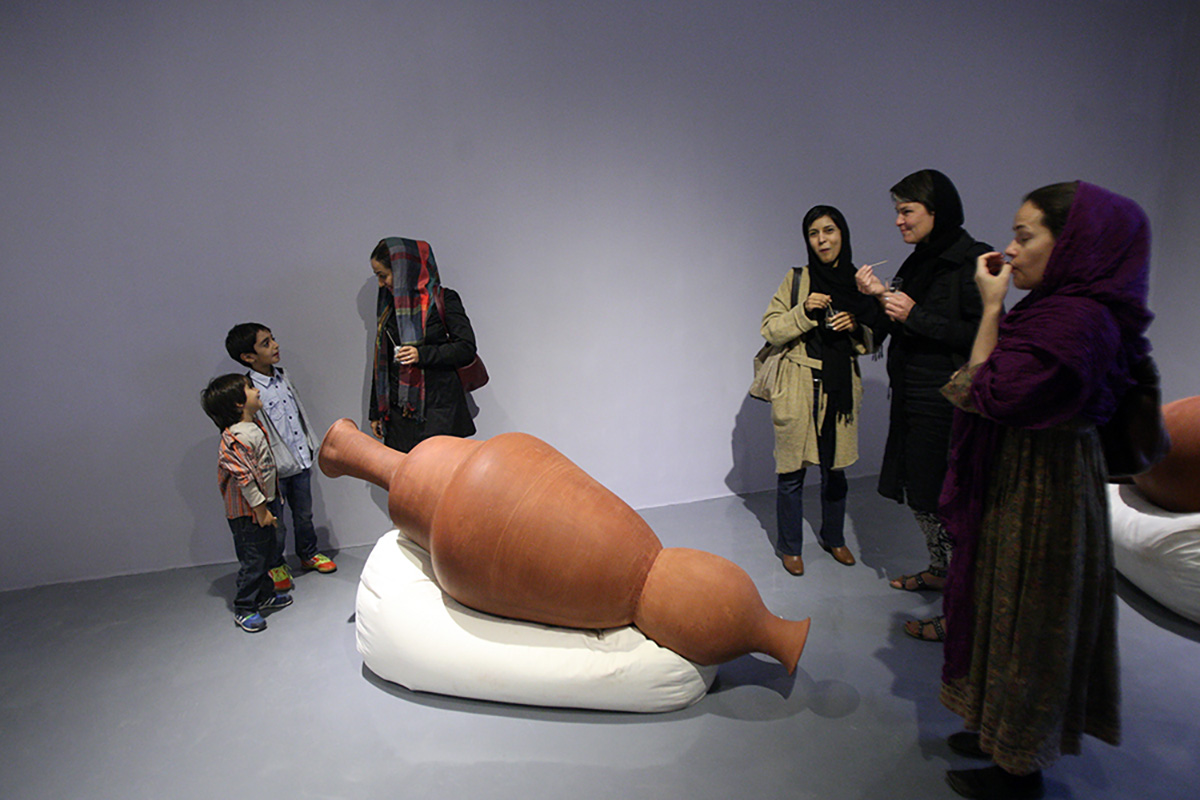 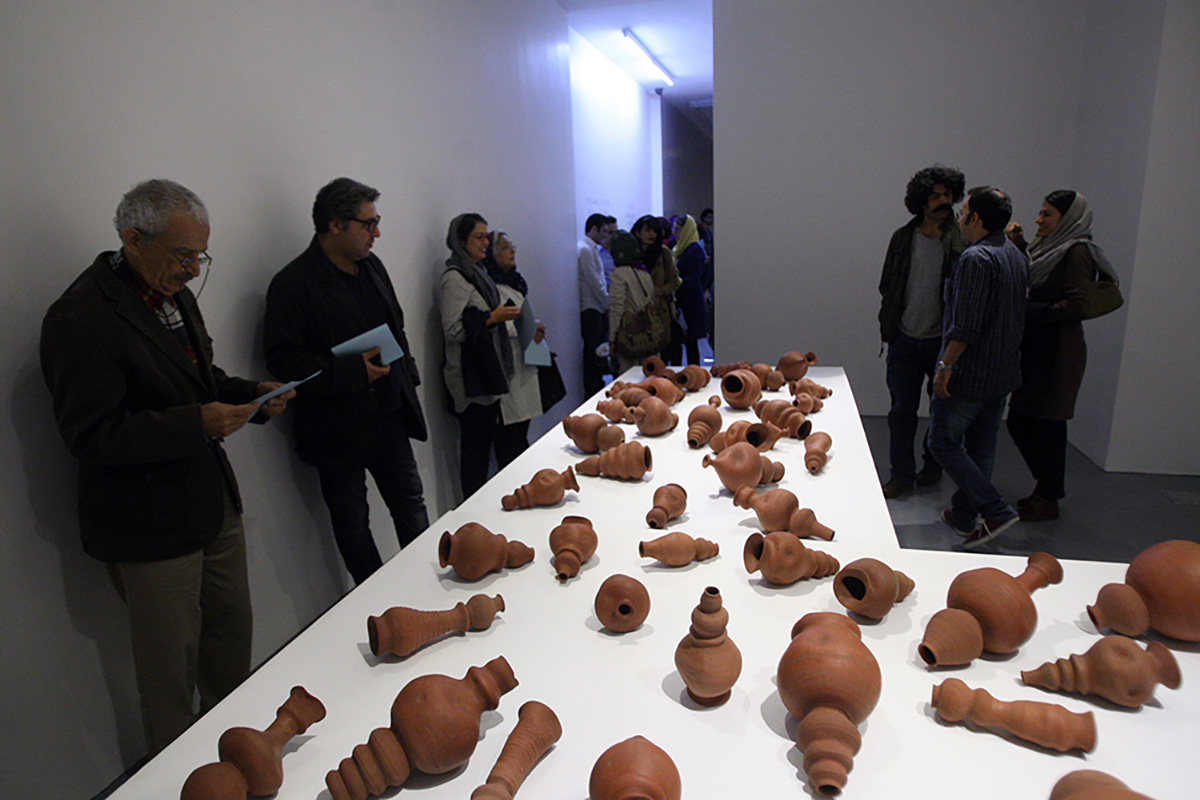 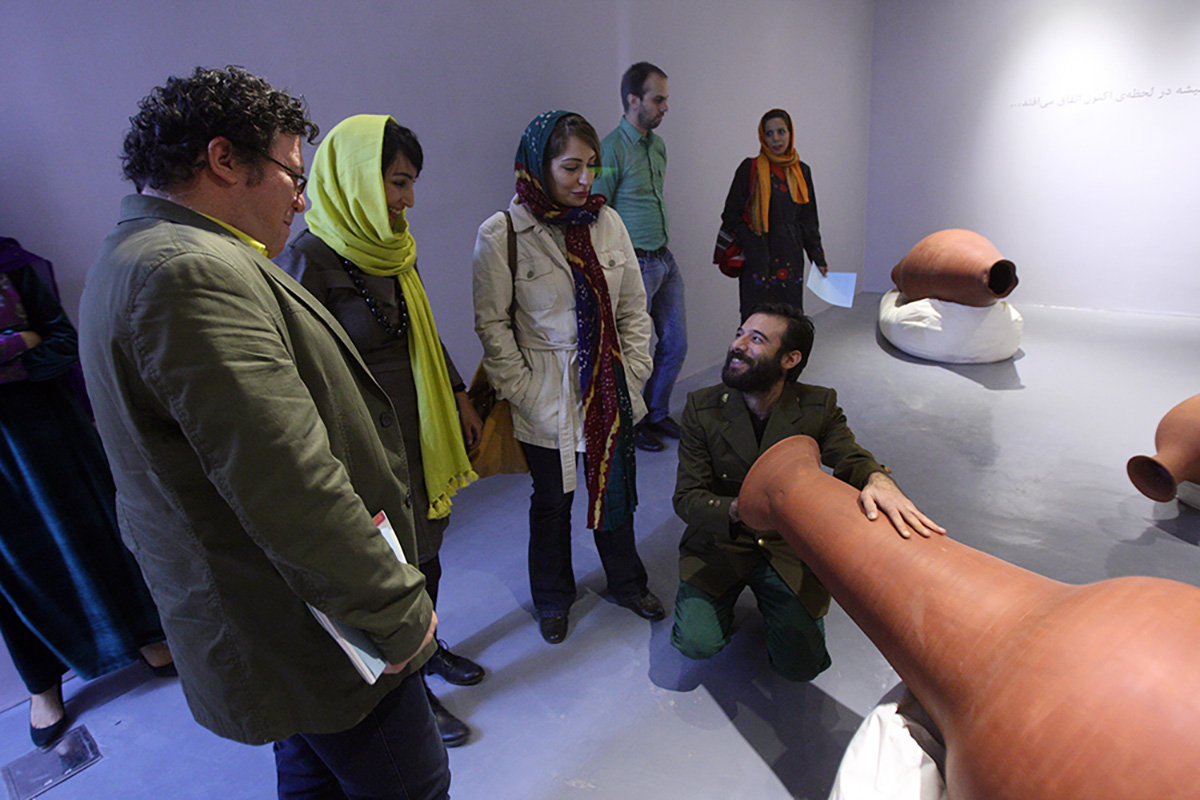 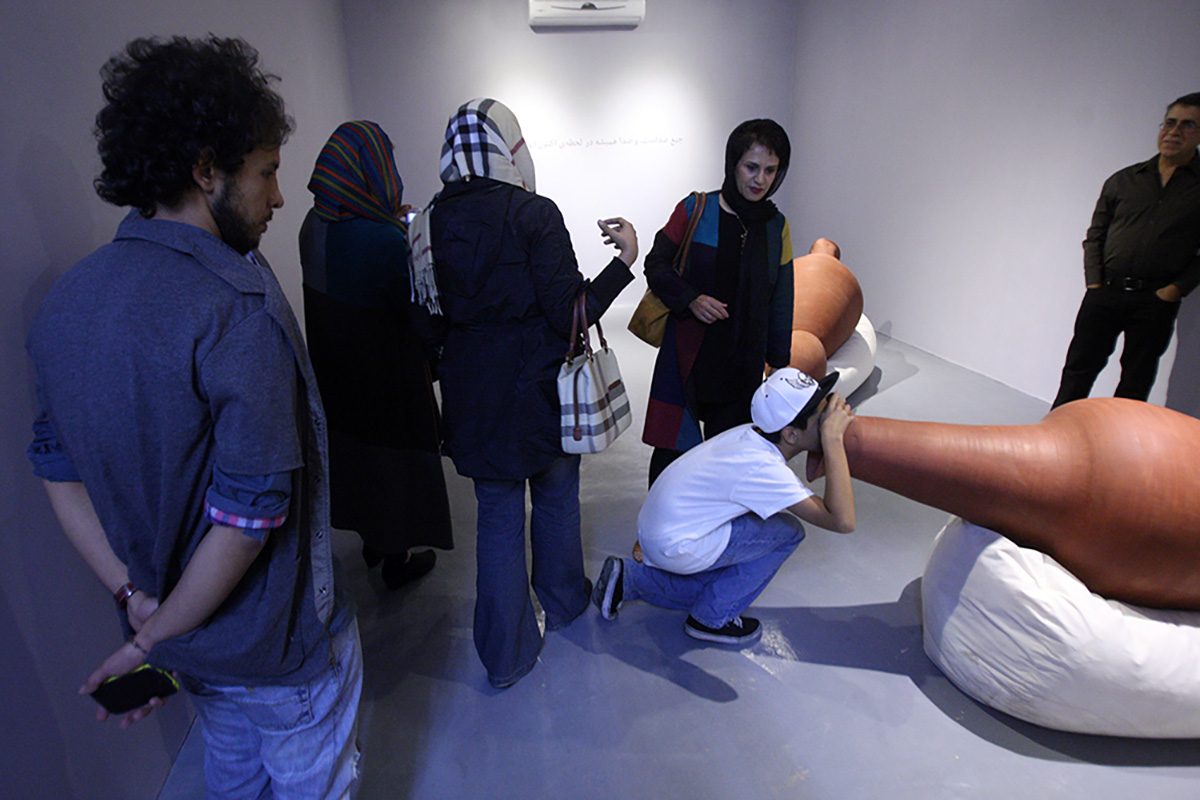 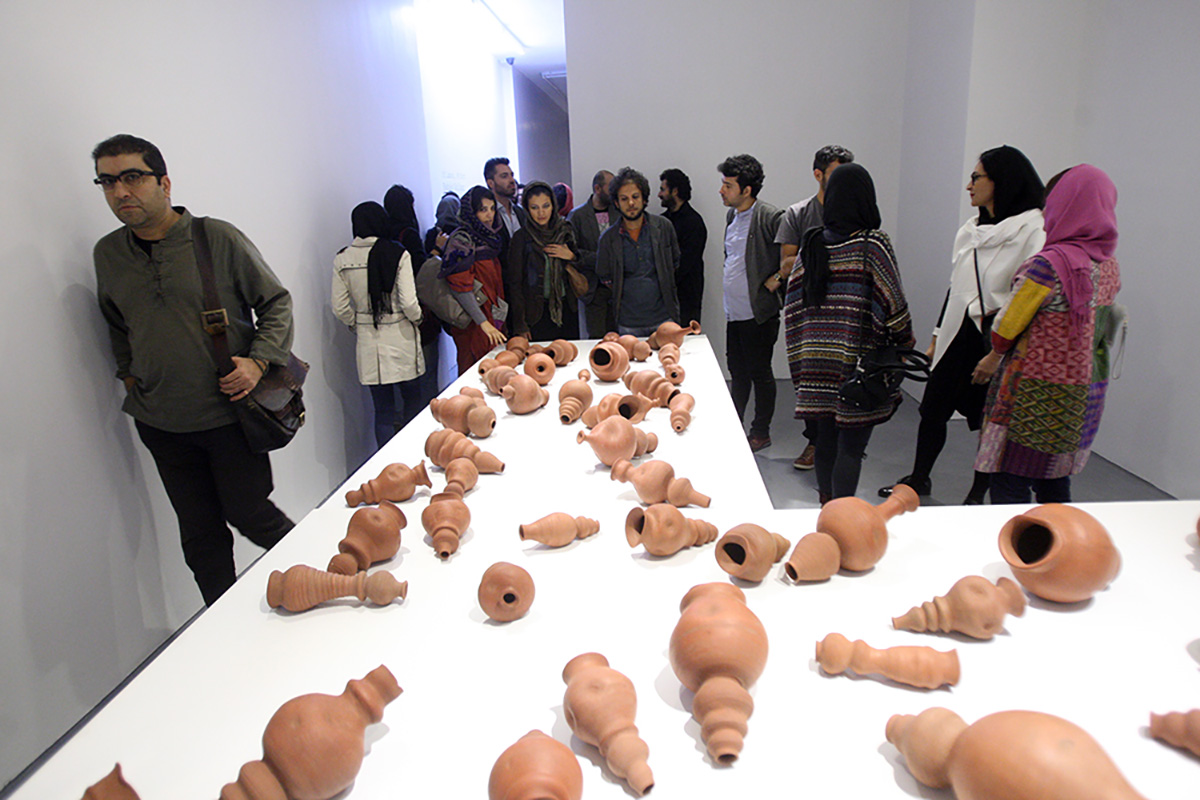 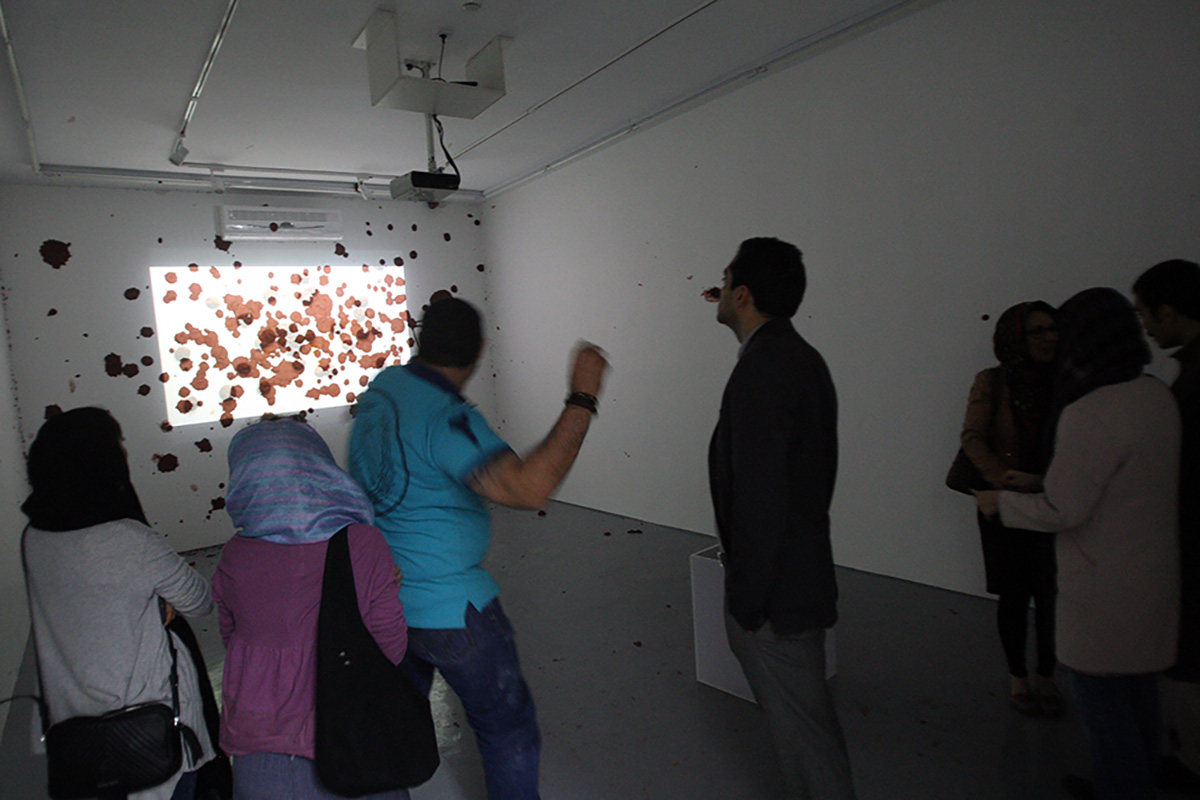 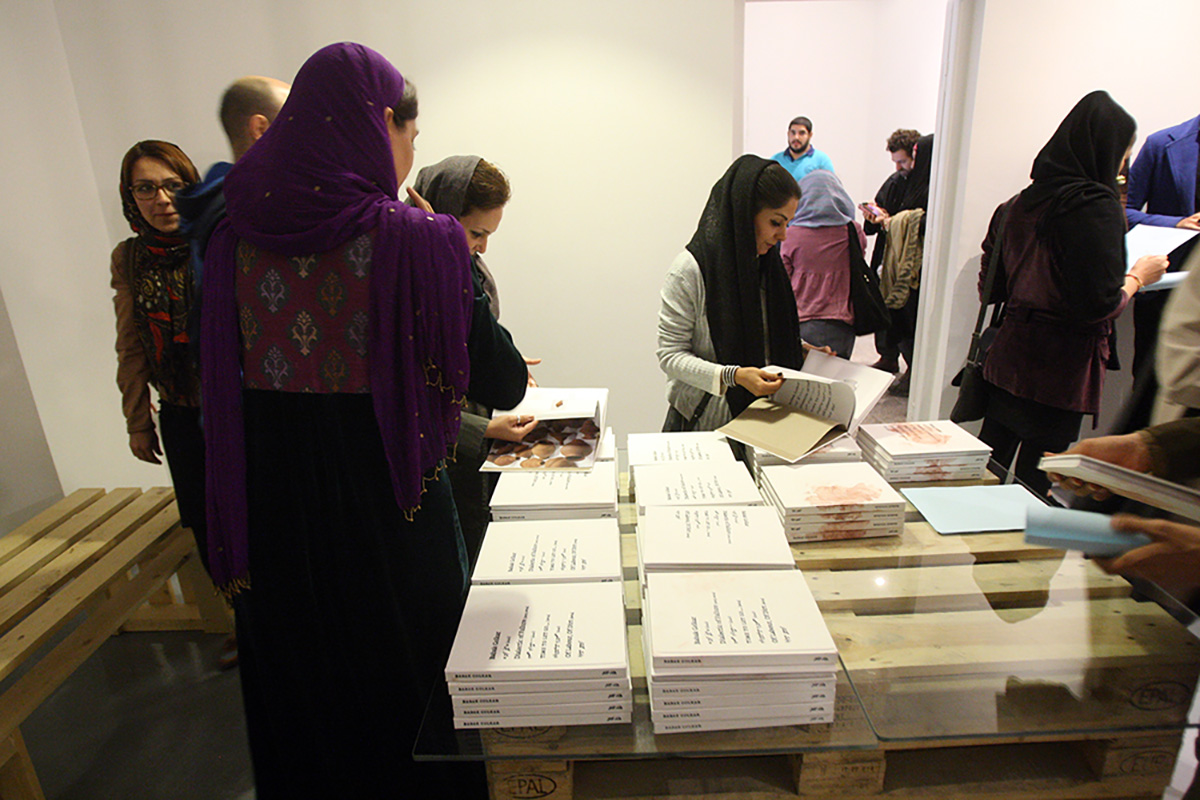 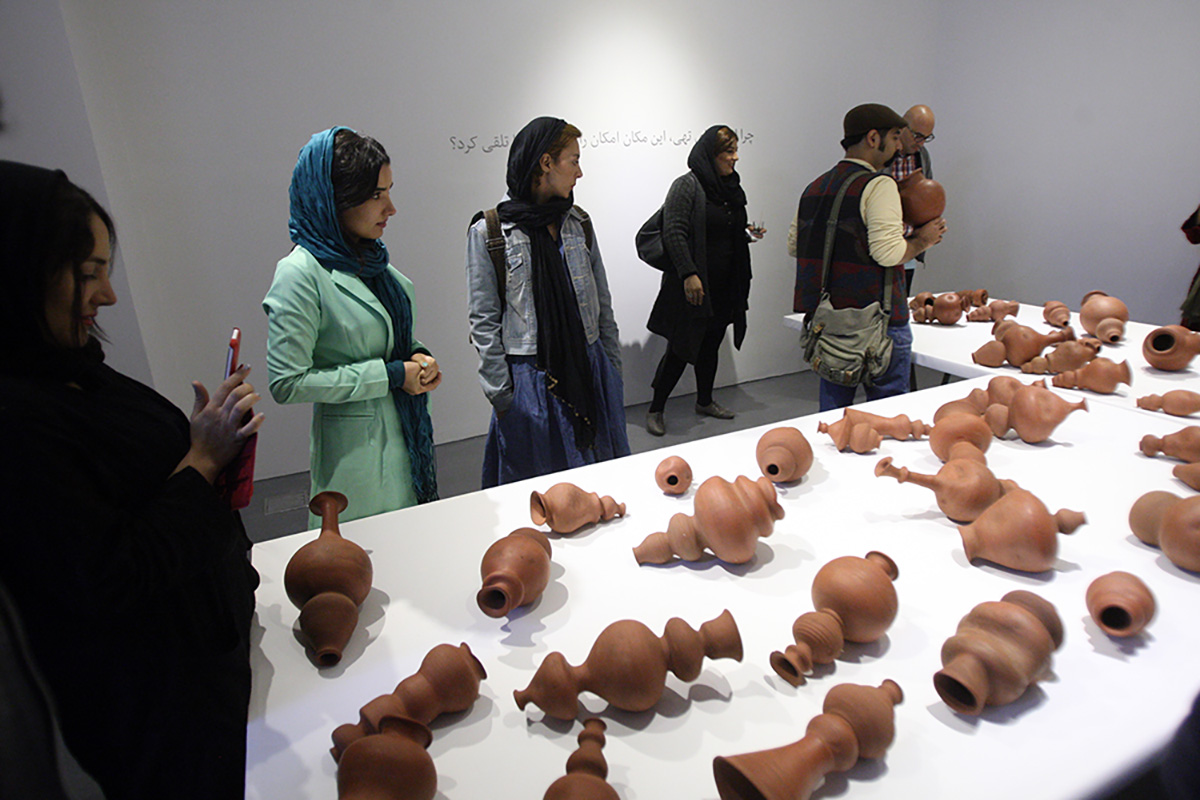