An evening with Hiwa K and Aneta Szylak

Iraqi Kurdish artist and Sazmanab artist-in-residence Hiwa K gave a talk on Tuesday June 26, 2012 at Sazmanab. Some of his projects presented were the outcome of his deliberations on the eight-years of Iran-Iraq War as well as the Gulf War. This came with the use of different informal formats and methodologies such as riddle, personal storytelling, jokes, games as well as music. Through one of his projects realised in MUSAC, Spain, "For A Few Socks of Marbles" Hiwa discussed a similarity in power relations between different hand positions in marble games and his social connections at the time of his move from an Arab to a Kurdish neighbourhood. The verticality of the Kurdish left hand when targeting vs. the horizontality of the Arab one relates to the technology that was used in the Gulf War. The talk appeared in a line of Estrangement – a long-term project ran by Hiwa and Polish curator Aneta Szylak, who also joined the talk via Skype. The visit of Hiwa K to Tehran was a collaboration between Sazmanab and Wyspa Institute of Art in Gdansk, Poland and was made possible through the generous support of ifa (Institut für Auslandsbeziehungen) in Stuttgart, Germany. Venue: Sazmanab (Sazman-e Ab St.) Tuesday, June 26, 2012 – 6-8 PM 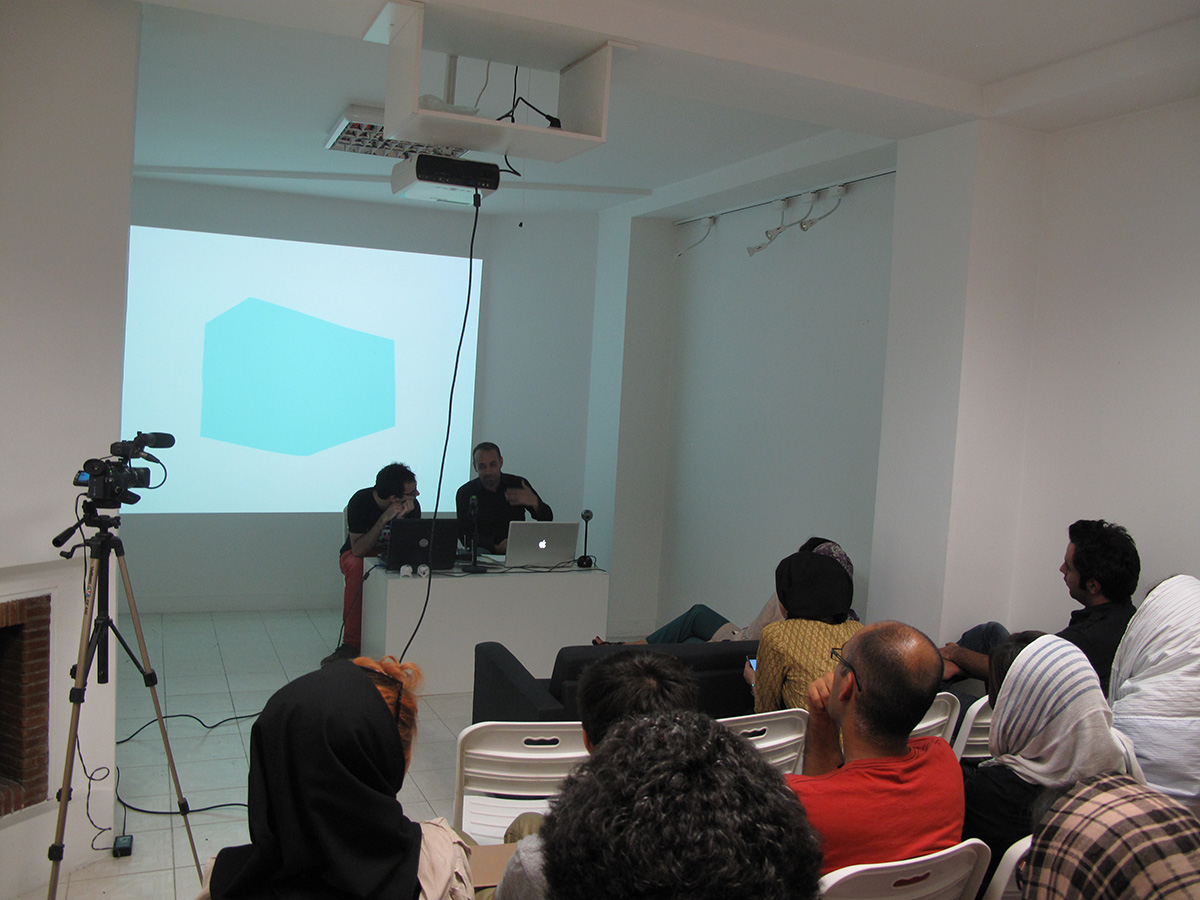 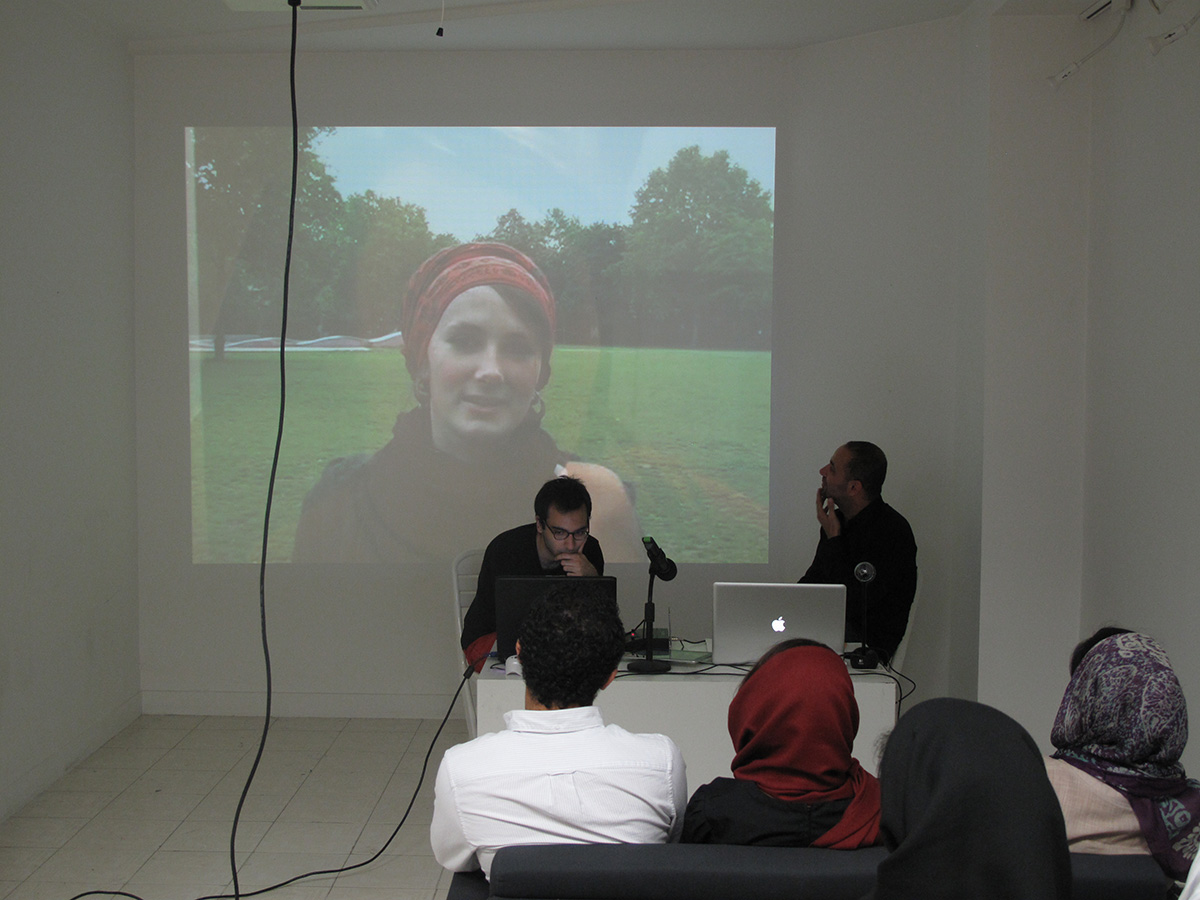 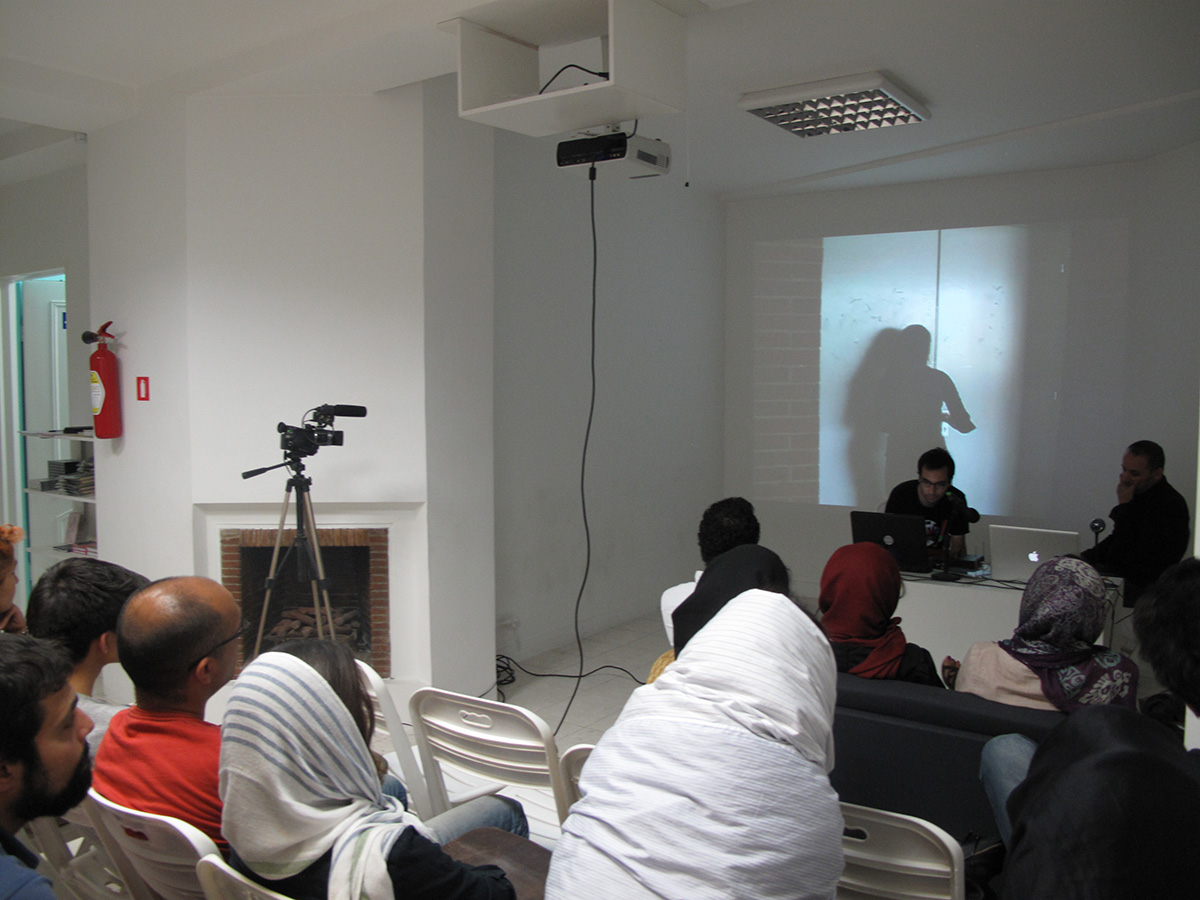 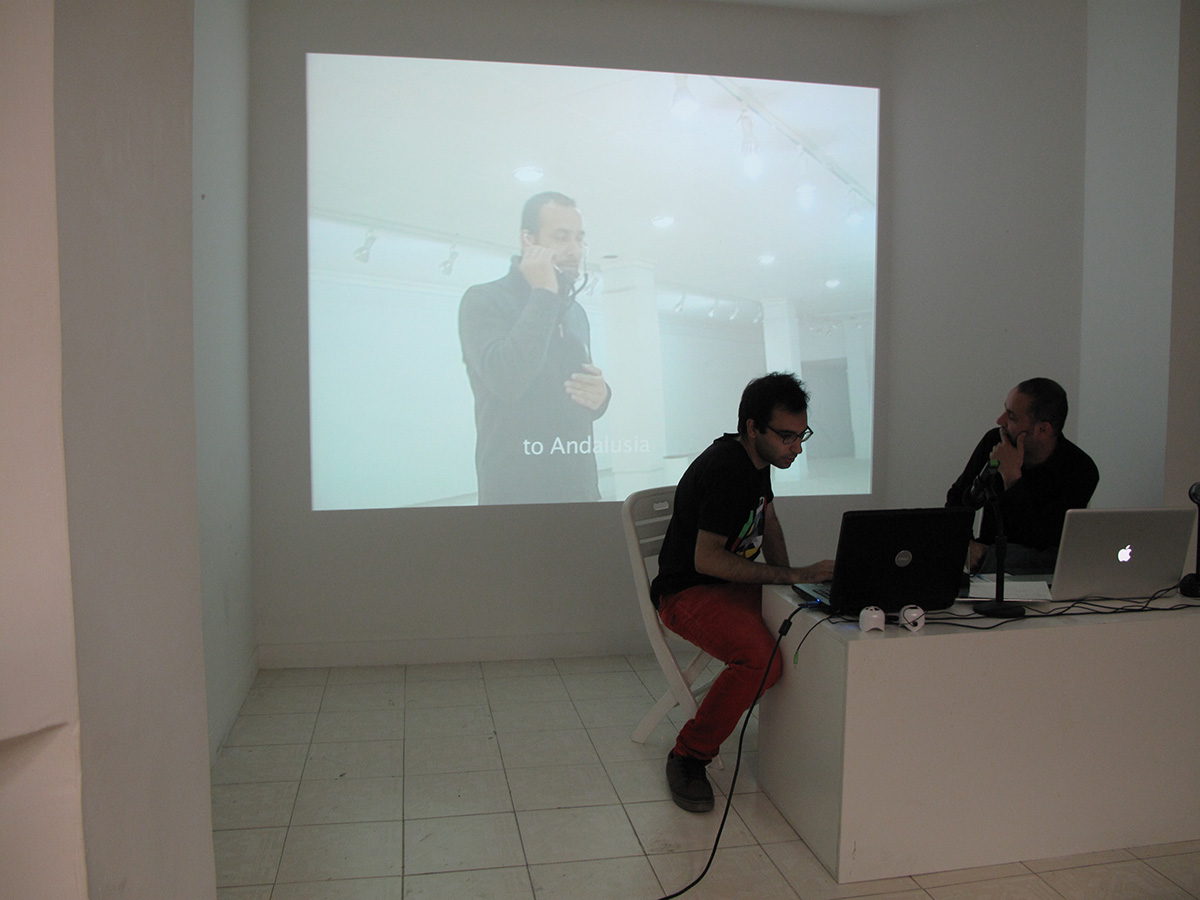 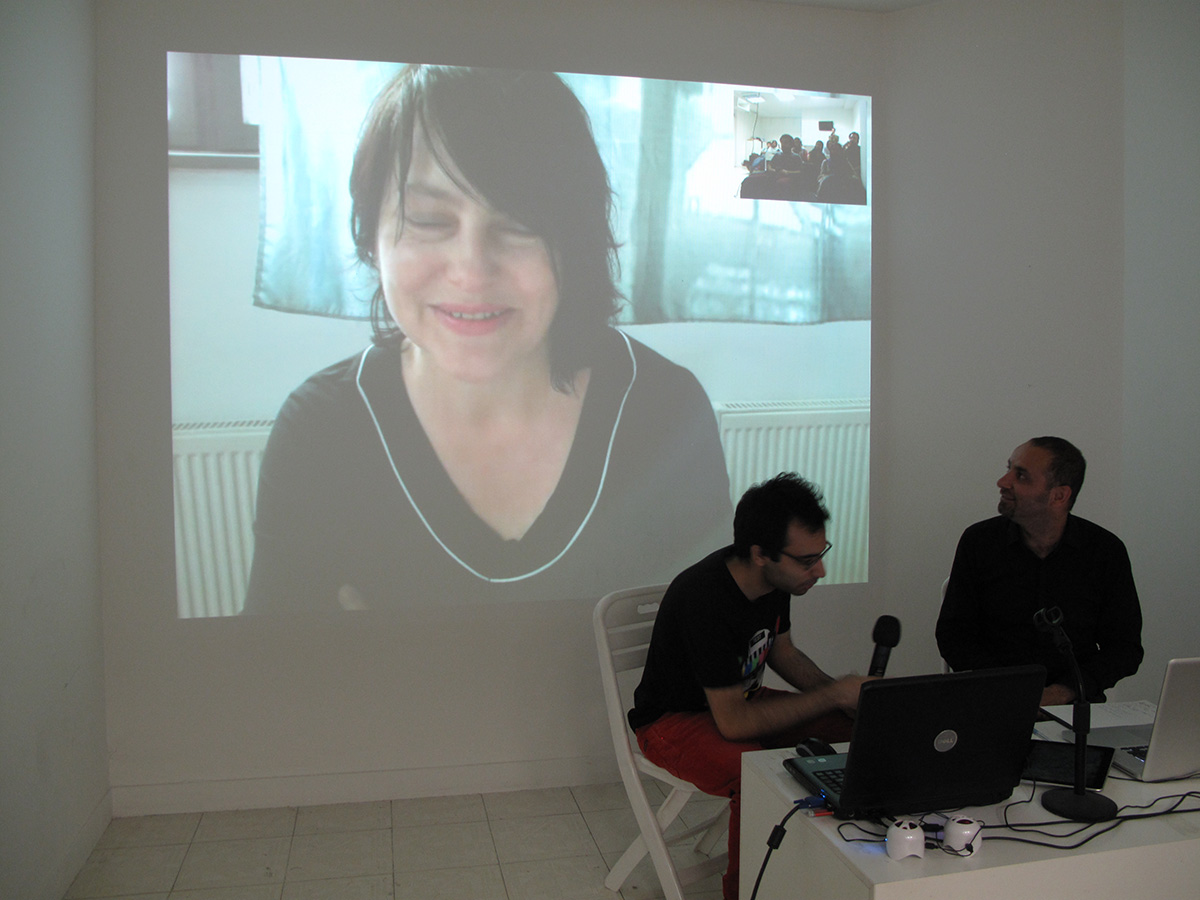 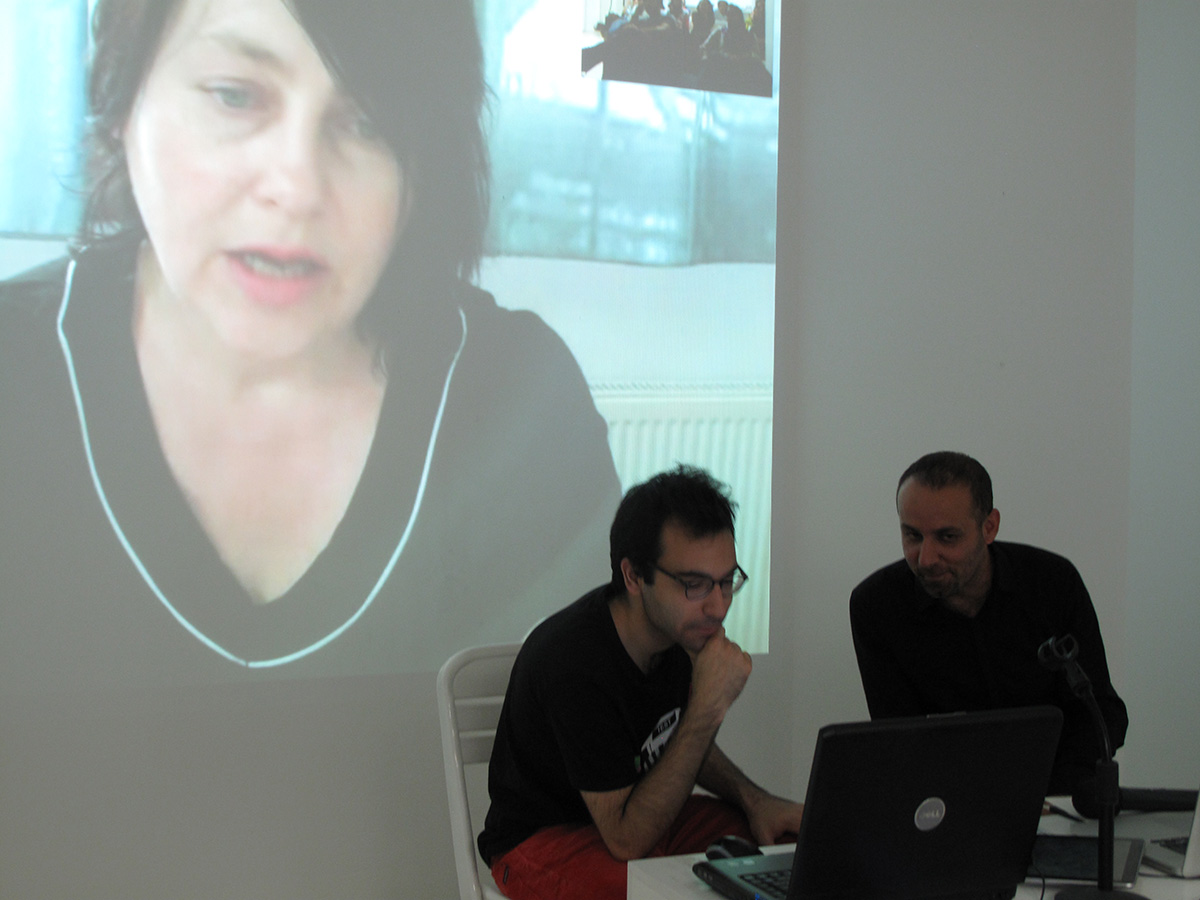