“The Veiled History,” Mehran Mohajer’s “The Present Past”

A review of Mehran Mohajer's exhibition "The Present Past" at ag Galerie by Alireza Saei "Mehran Mohajer's exhibition at ag Galerie, "The Present Past" depicted Iran's ancient monuments with a new perspective. In most of his photographs in his series, vague objects were blocking the viewer's sight. However, the monument was not in the centre of the photographer's focus. Mohajer was not trying to show old buildings or ancient monuments, Mohajer was questioning the viewer's mind with the inaccessible history he depicted in his photographs." Alireza Saei Mehran Mohajer (b.1964) received his BA in Photography and his MA in Linguistics both from University of Tehran. He teaches Photography and Critics at the University of Tehran. Mohajer had translated several books on Photography. He has held more than twenty solo exhibitions in Iran and abroad. His widely known series including "Migrant Packages", "Camera Rosea" and "Tehran Undated" are published in his latest book "Tehran, Undated/Displaced". Venue: Sazmanab (Khaghani St.) April 26, 2015 – 6 PM 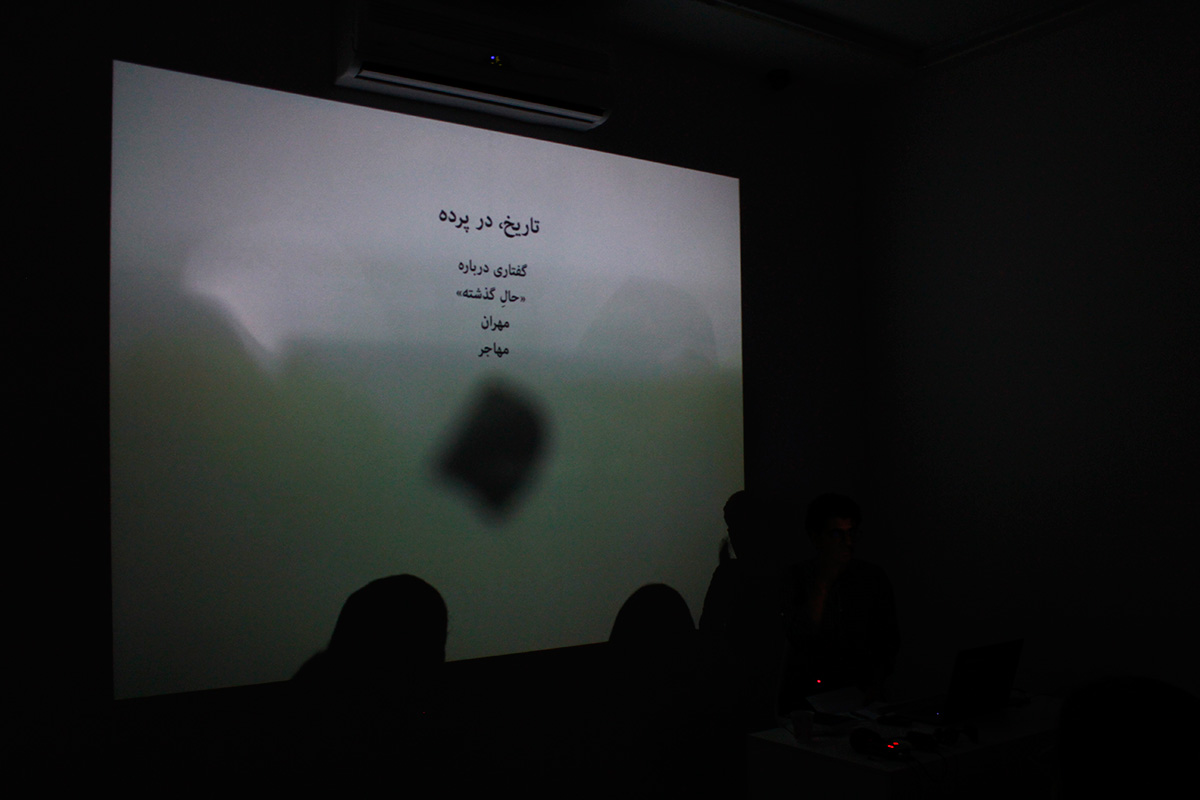 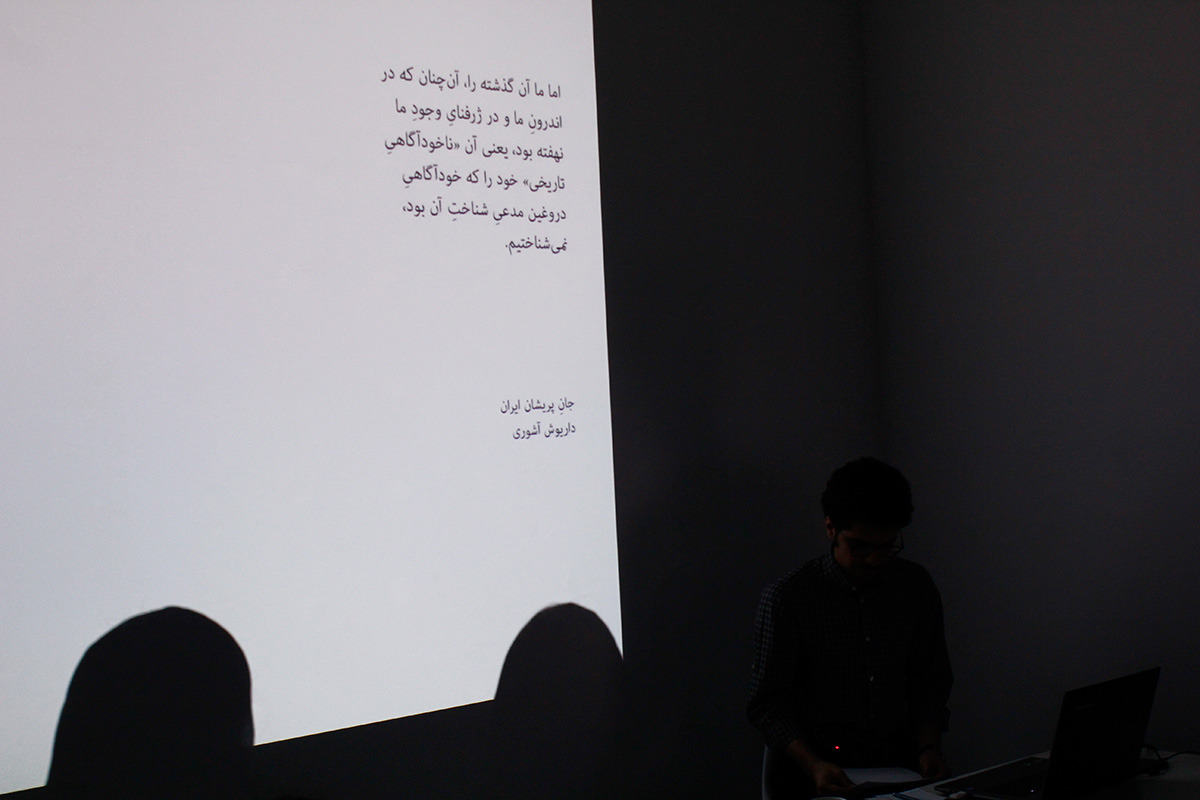 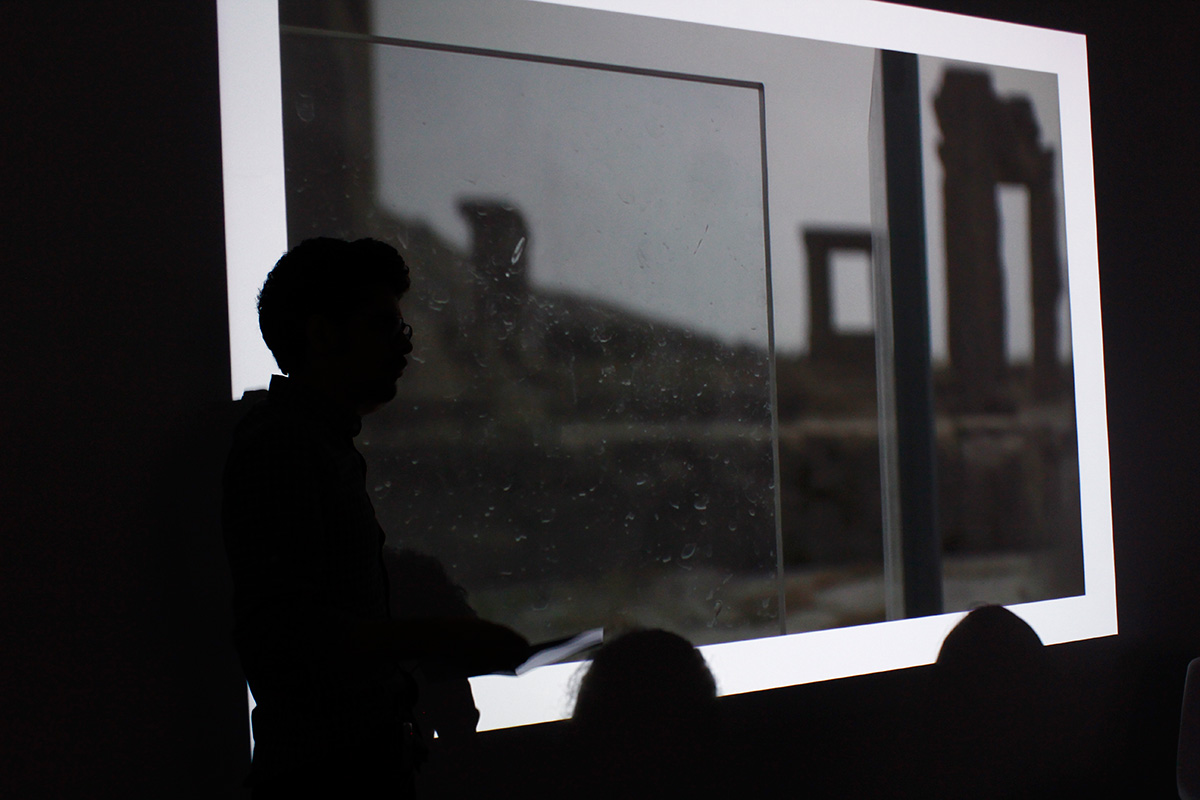 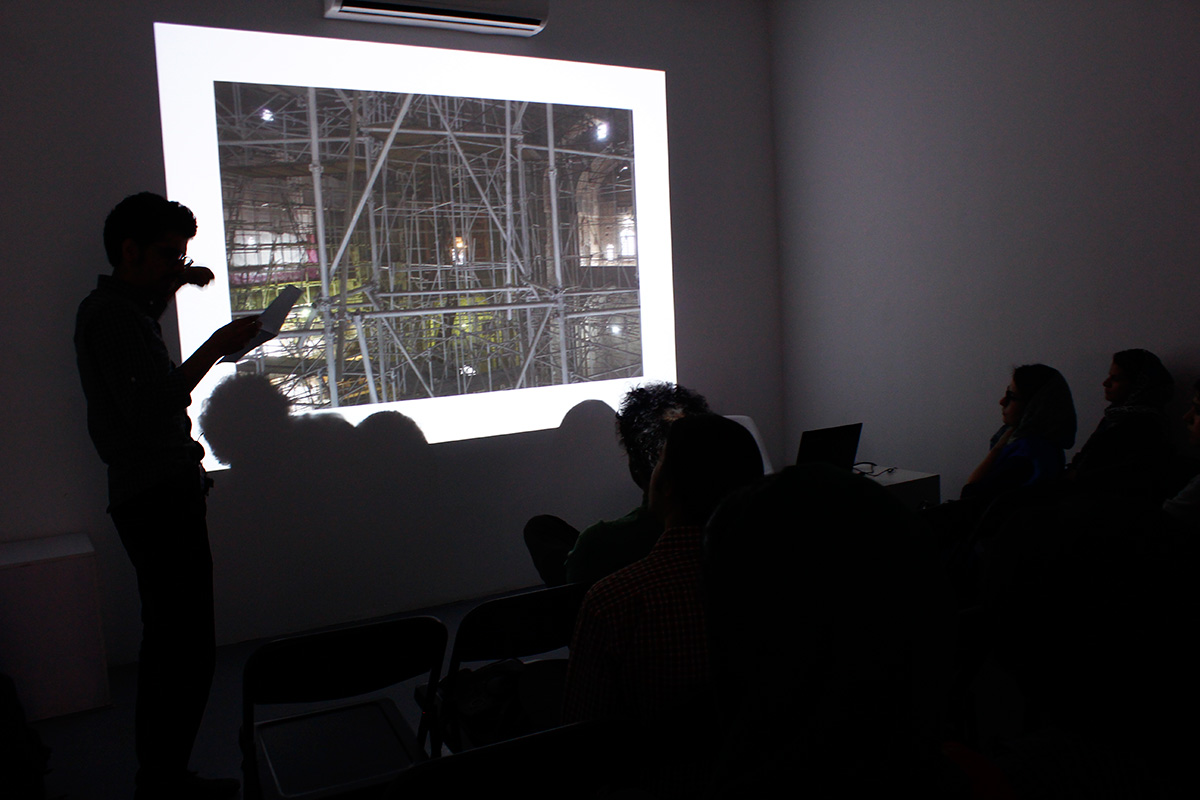