On November 6, 2014, Sazmanab hosted a workshop led by exhibiting artist Babak Golkar via Skype. Babak Golkar was born in Berkeley in 1977. He spent most of his formative years in Tehran until 1996 when he migrated to Vancouver, where he obtained a Bachelor of Fine Arts in Visual Arts from Emily Carr Institute in 2003 and a Masters of Fine Arts from the University of British Columbia in 2006. Since then, Babak has been researching diverse subjects and cultivating a conceptual vocabulary and has developed an active career exhibiting works globally. His subjects of research have especially emerged from an interest in spatial analysis in relation to our contemporary systemic conditions that are overpowering human conditions. In merging and examining originally discrete systems and forms, asserting underlying unity as well as antagonistic elements, Babak engages a critical inquiry into cultural and socio-economical registers. Recently he mounted a solo exhibition at West Vancouver Museum entitled, Dialectic of Failure, in which a series of small terracotta scream-pots alongside a video projection and two photographs examined the painstaking and delicate nature of compromise and negotiation between dichotomies — historicism and modernity, art and craft, modern reasoning and traditional mysticism. Venue: Sazmanab (Khaghani St.) November 6, 2014 – 6-8 PM 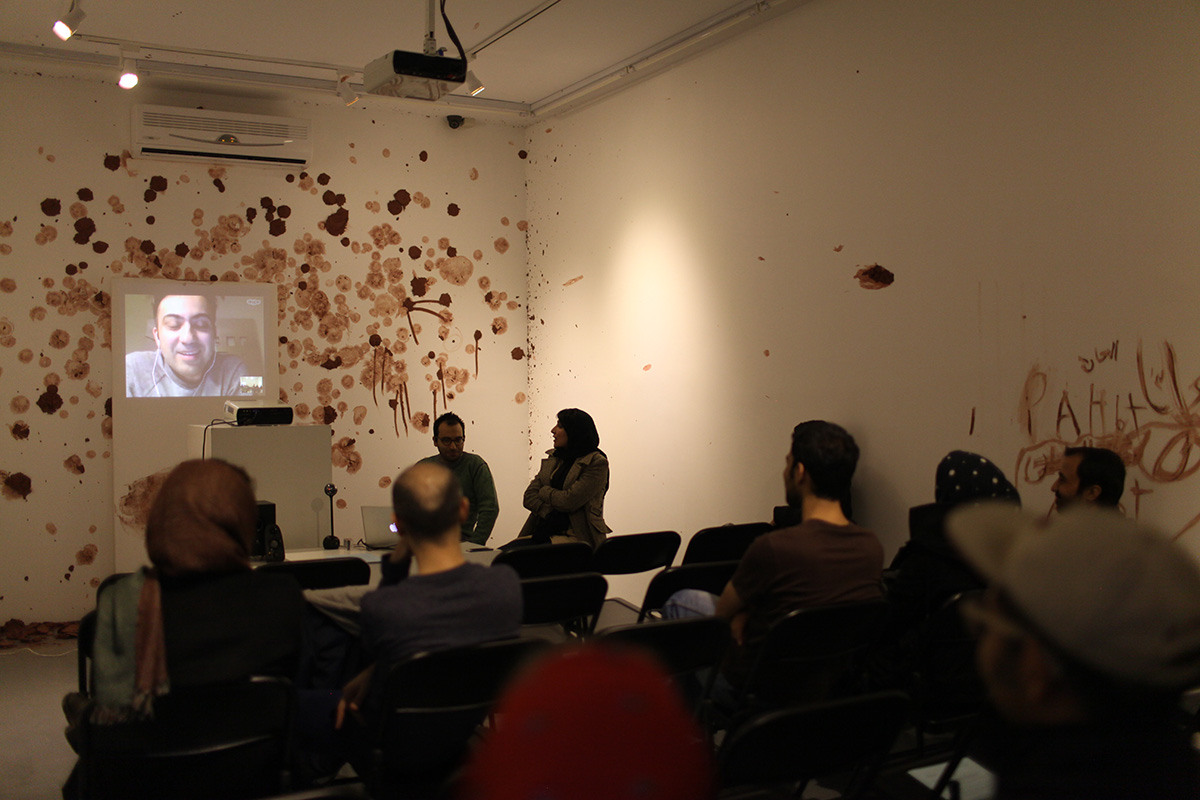 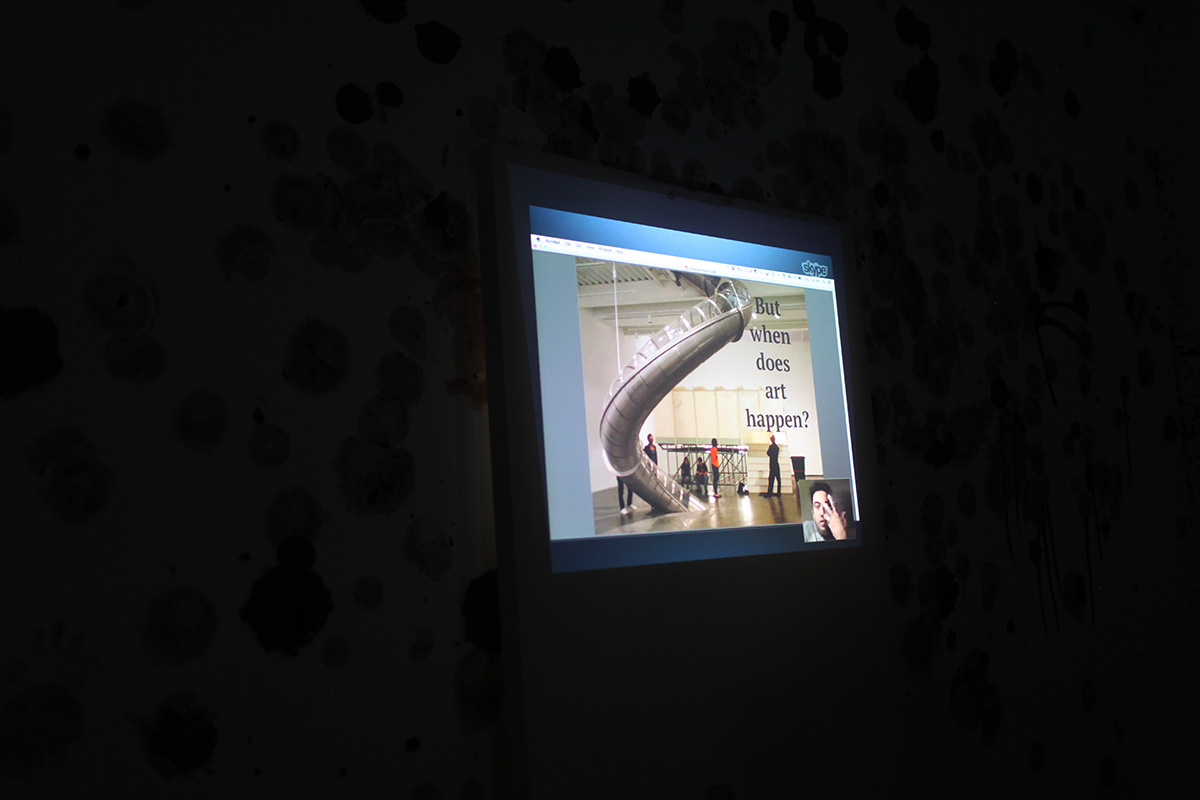 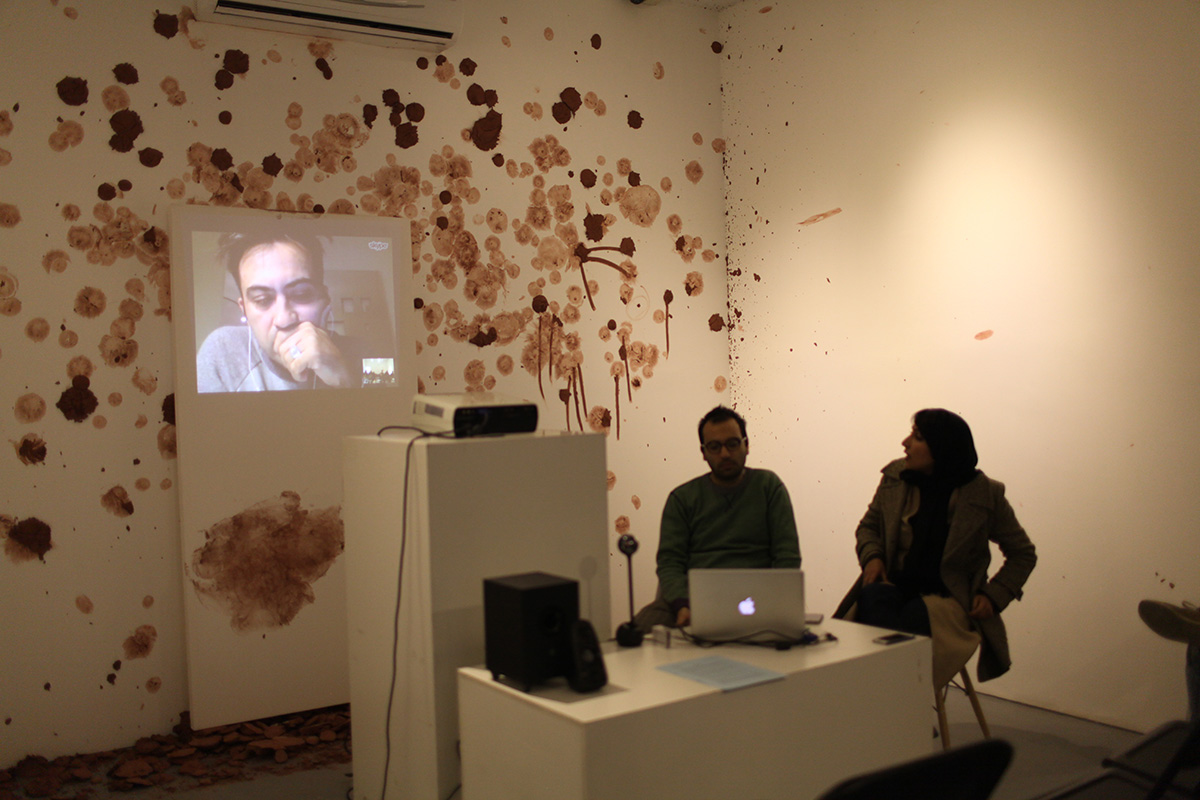 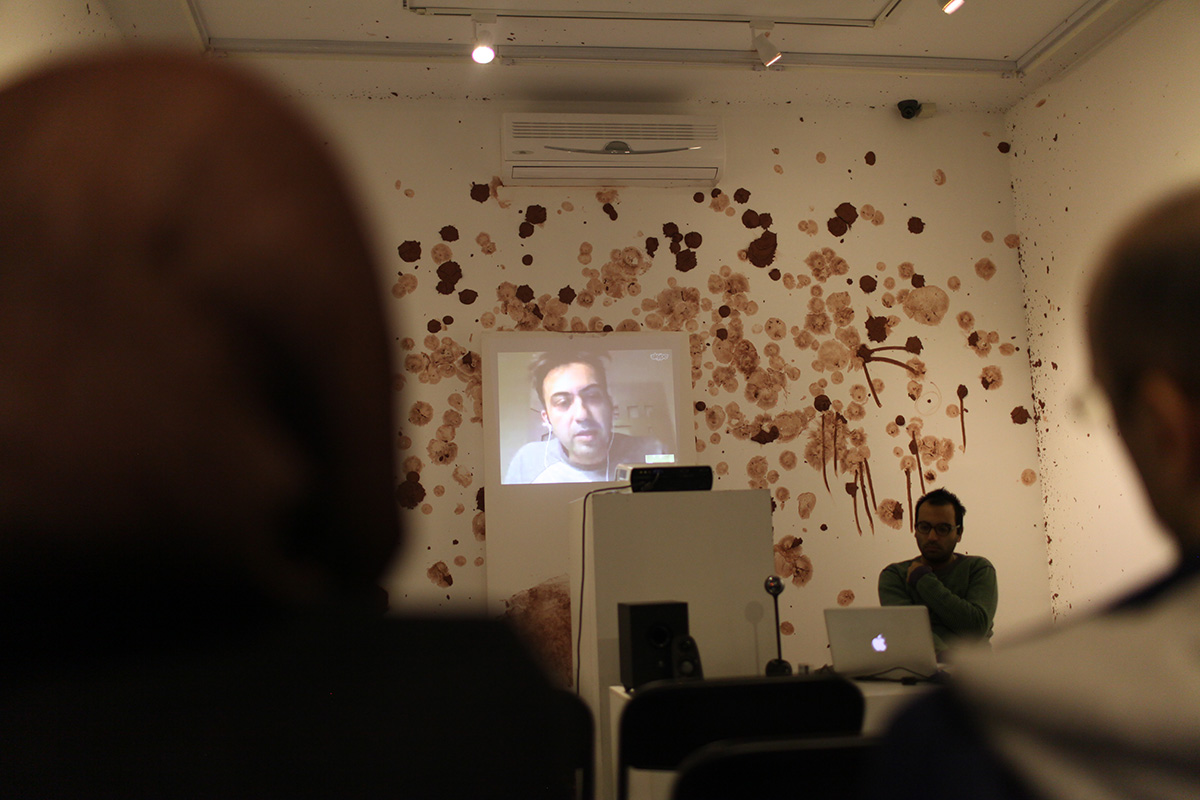