On September 15, 2015, curator Reza Haeri, Mohammadreza Farzad, and Pooria Jahanshad discussed "Metaphor and Politics: The Tehran Retrospective of Harun Farocki" at Sazmanab. Harun Farocki (1944-2014) was born in German-annexed Czechoslovakia. From 1966 to 1968 he attended the Deutsche Film- und Fernsehakademie Berlin (DFFB). In addition to teaching posts in Berlin, Düsseldorf, Hamburg, Manila, Munich and Stuttgart, he was a visiting professor at the University of California, Berkeley. Farocki made close to 120 films, including feature films, essay films and documentaries. He worked in collaboration with other filmmakers as a scriptwriter, actor and producer. In 1976 he staged Heiner Müller's plays The Battle and Tractor together with Hanns Zischler in Basel, Switzerland. He wrote for numerous publications, and from 1974 to 1984 he was editor and author of the magazine Filmkritik (München). His work has shown in many national and international exhibitions and installations in galleries and museums. Harun passed away in July 2014, at the age of 70. The Tehran Retrospective of Harun Farocki was a collaboration between Sazmanab and ag Galerie, curated by Reza Haeri and made possible through the generous support of Harun Farocki Foundation, Goethe Institut, and Embassy of Germany in Tehran. Venue: Sazmanab (Khaghani St.) September 15, 2015 – 6 PM 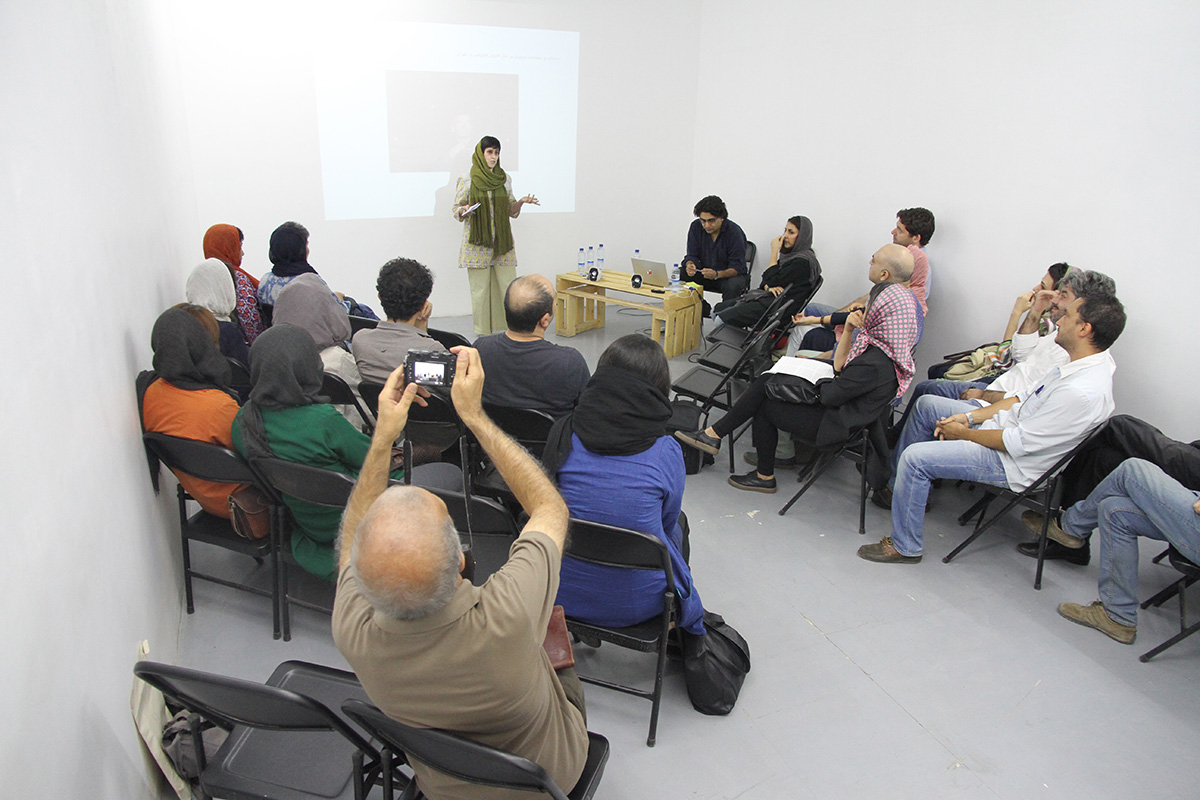 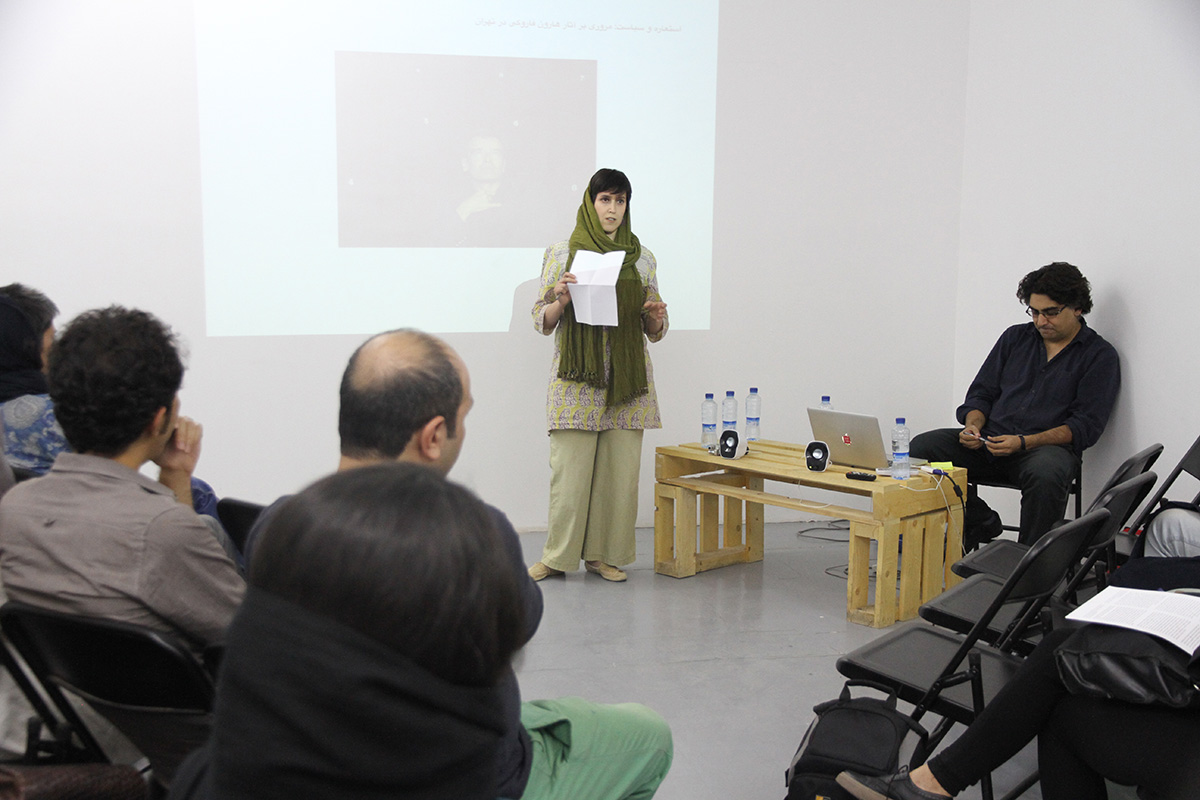 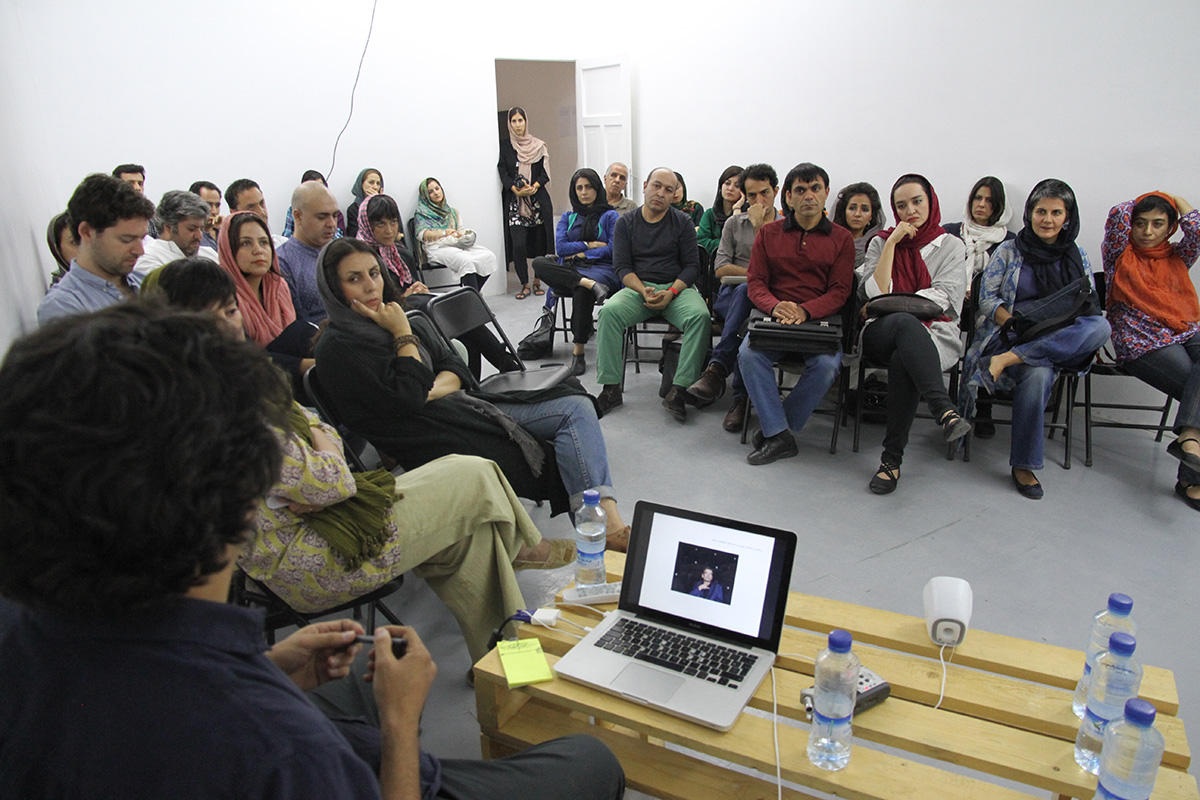 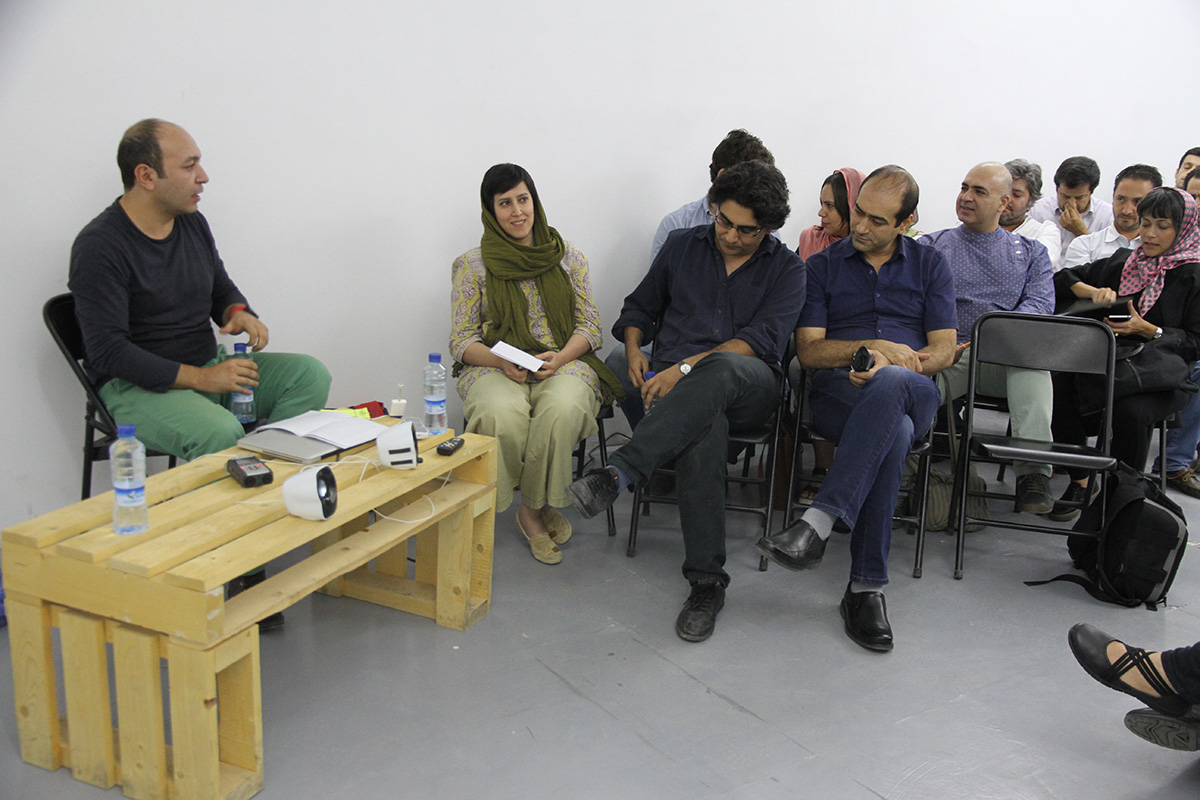 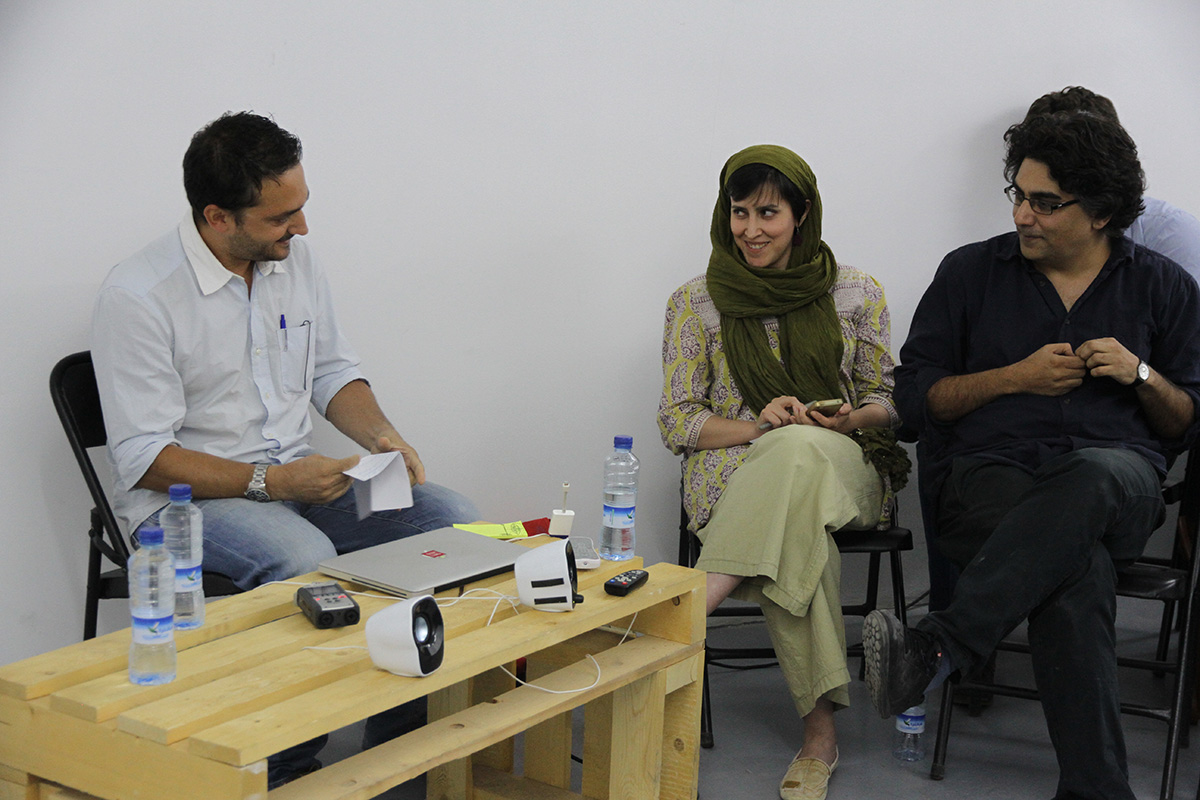