Photobook Tehran is an initiative focused on fostering the culture of photobook making and collection. Its first exhibition was presented simultaneously in Tehran and New York. A number of newly-acquired photobooks from Iran were exhibited in the library of the International Center for Photography in New York while Mohammadreza Mirzaei curated an exhibition of “The Best Photobooks of All-Time” at Sazmanab. “The Best Photobooks of All-Time” was Mirzaei’s personal narration of relations between photography and photobooks. The oldest book in the exhibition at Sazmanab was 'The Americans' by Robert Frank published in 1958, and the most recent was 'Songbook' by Alec Soth published a few months before by MAC. Together with the exhibition, the book "The Simultaneous Presence of Old and New" which included correspondences between Mohammadreza Mirzaei and Charlotte Cotton on photobooks, contemporary Iranian photography, and photography today was launched. Mohammadreza Mirzaei (b.1986) is an Iranian photographer and writer based in Tehran. His photos have been exhibited extensively in numerous solo and group exhibitions in Iran and abroad. Mirzaei has published two photobooks: “What I don’t have” (Edizioni del bradipo, 2013) and “Here Comes the Sun” (University of Pennsylvania Common Press, 2014). Mirzaei was one of the jurors of International Photobook Award in 2011. Venue: Sazmanab (Khaghani St.), International Center of Photography [New York City] May 15 – June 12, 2015 Opening reception: Friday, May 15, 2015 – 3-10 PM 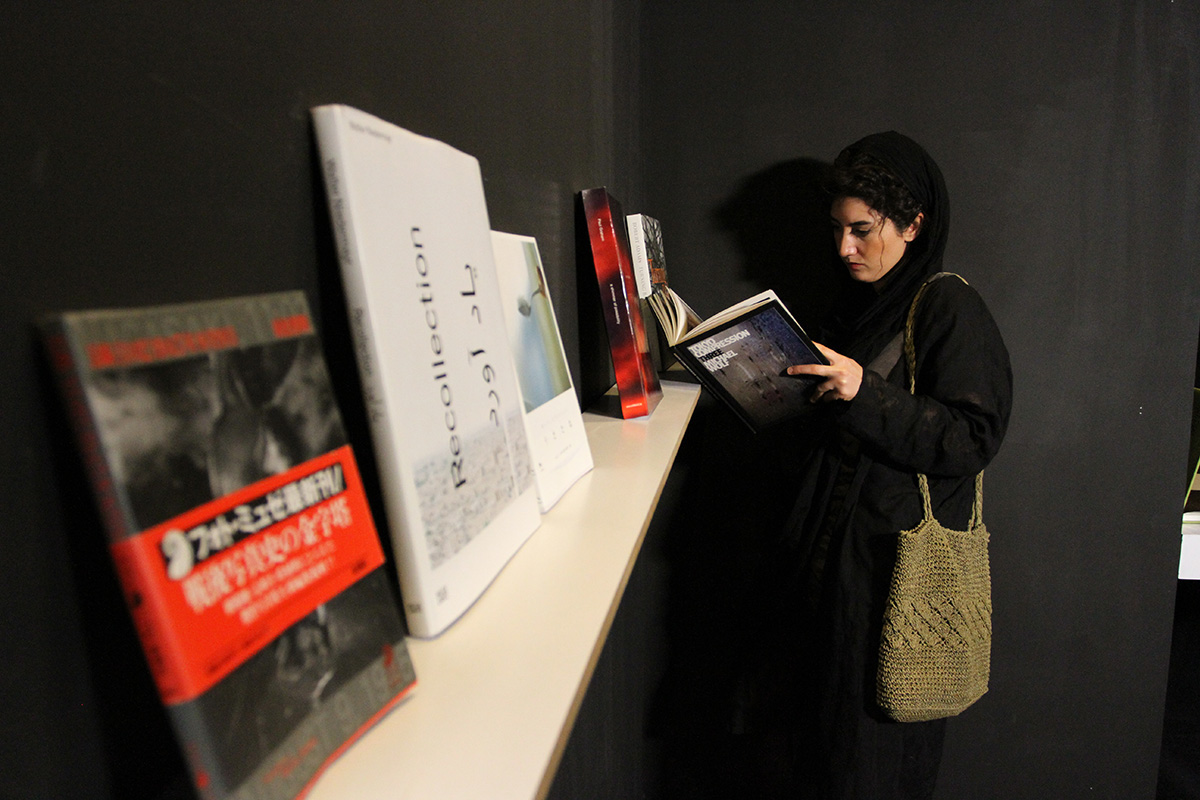 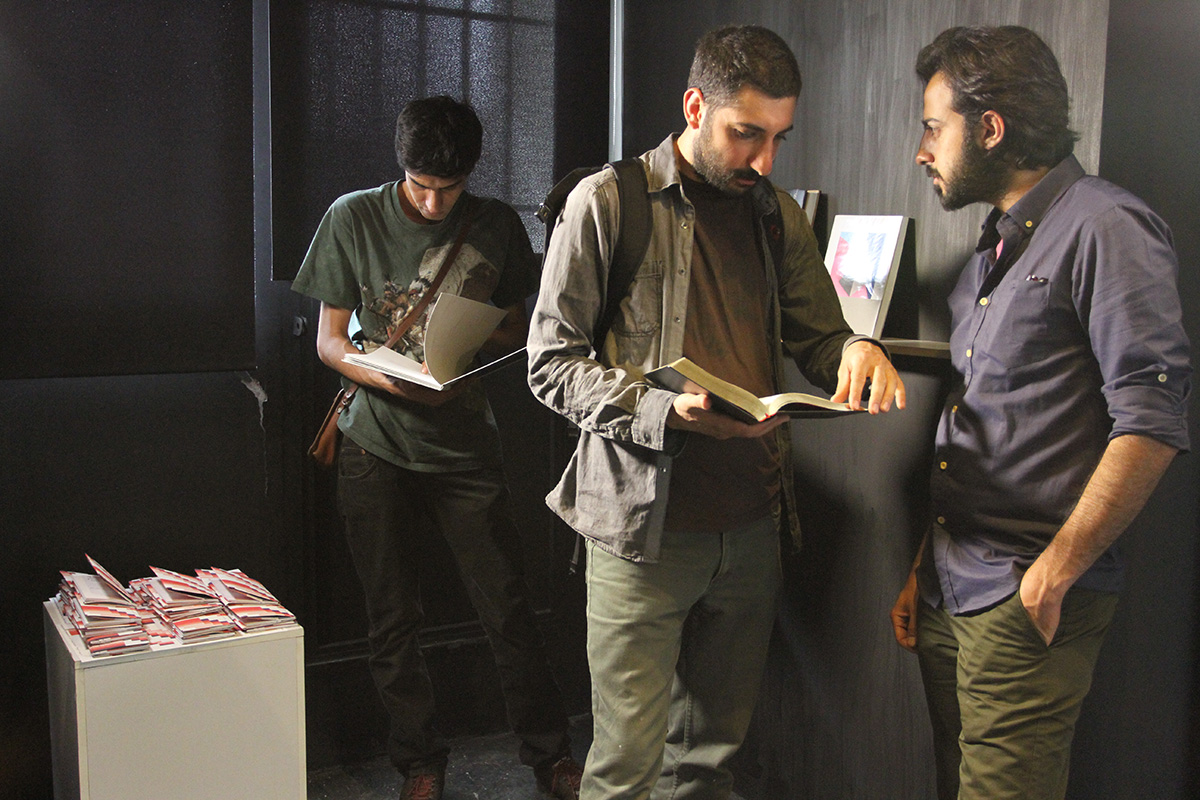 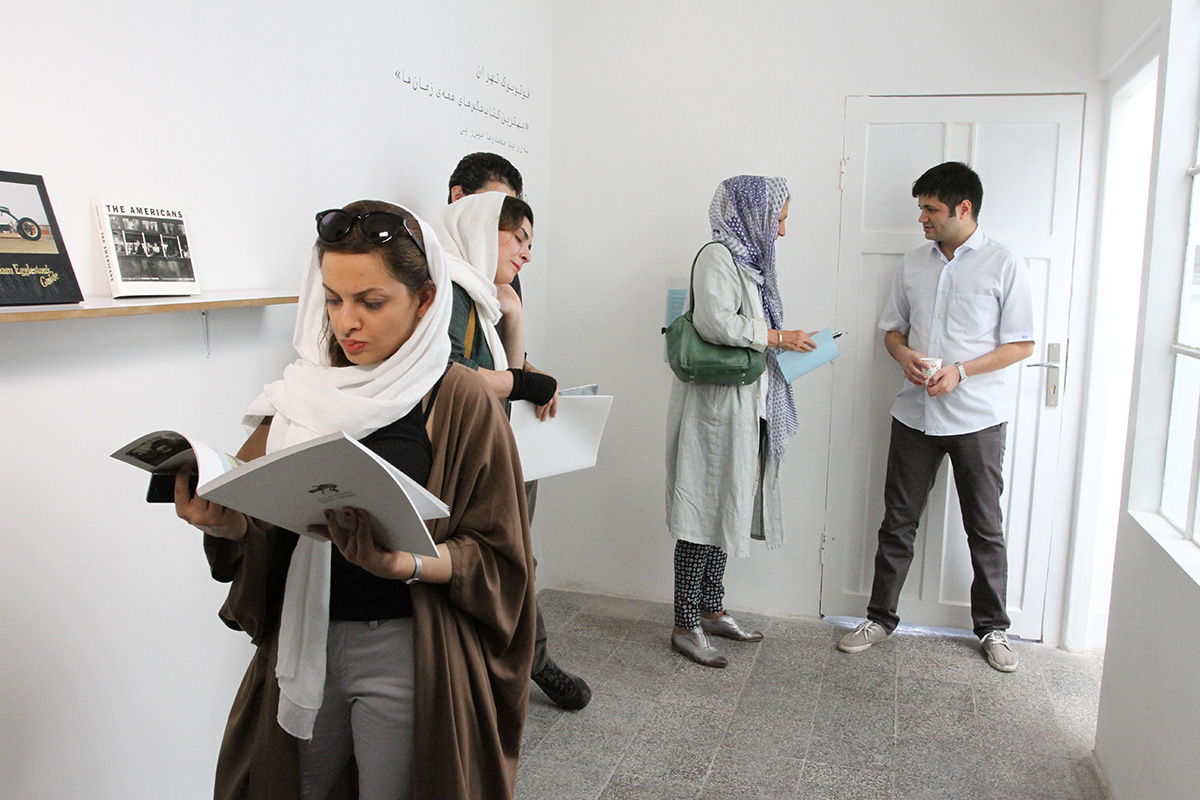 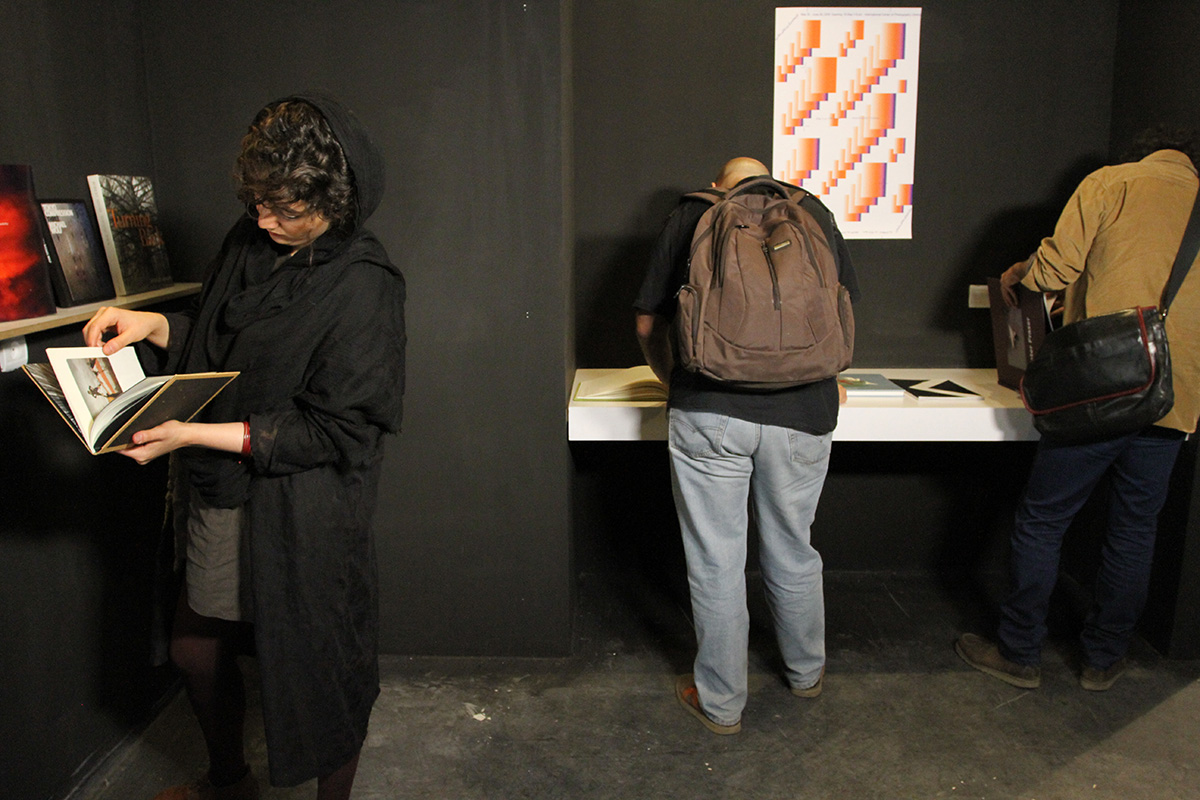 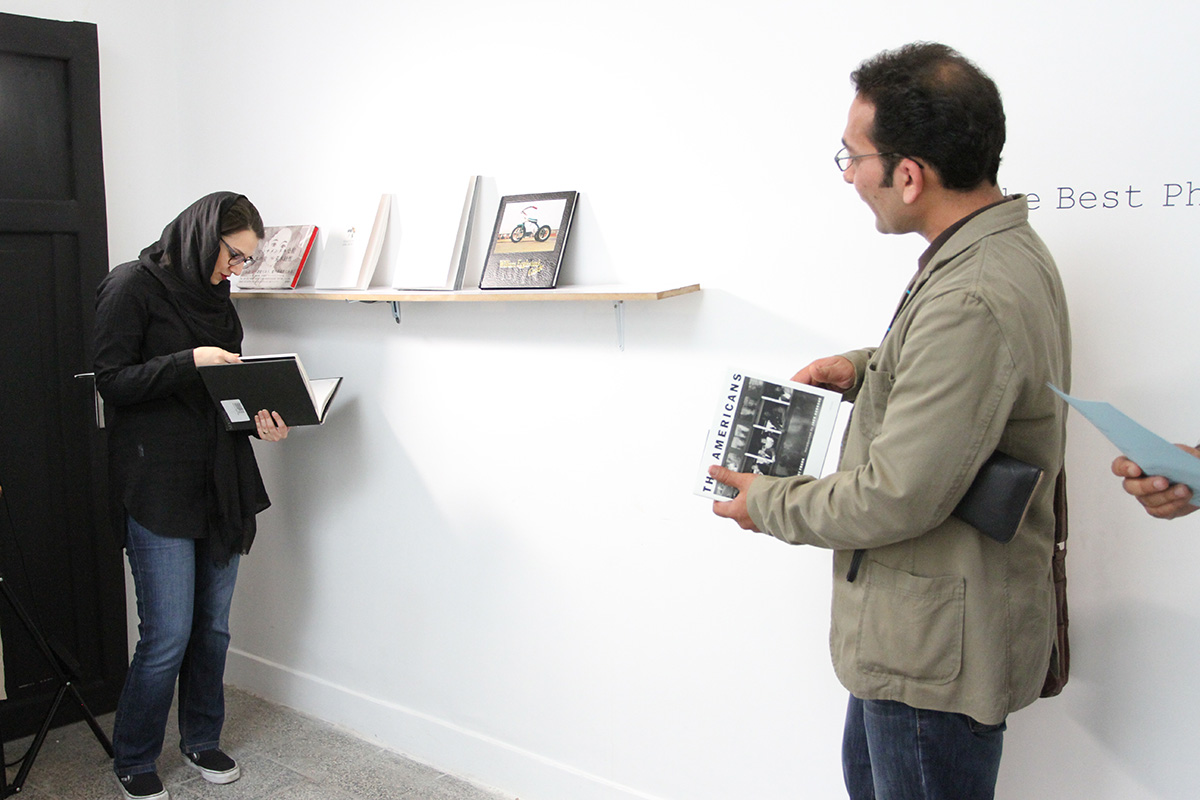 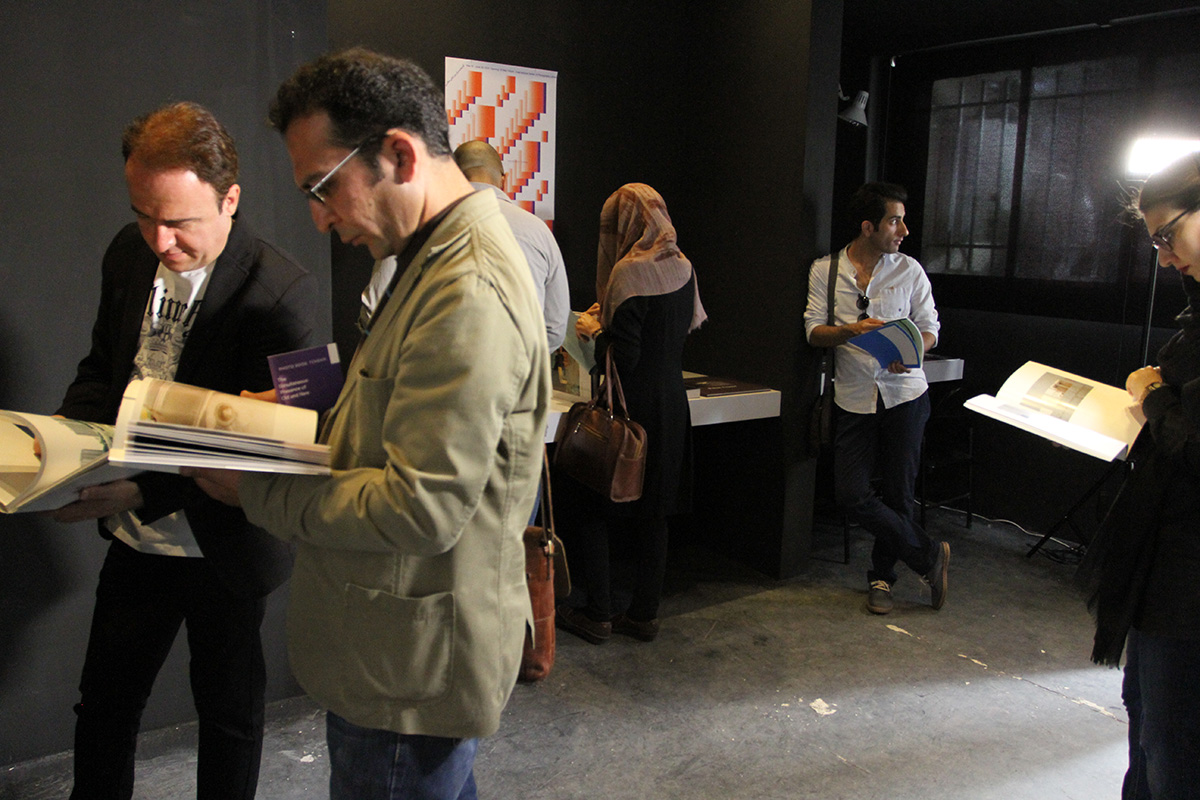 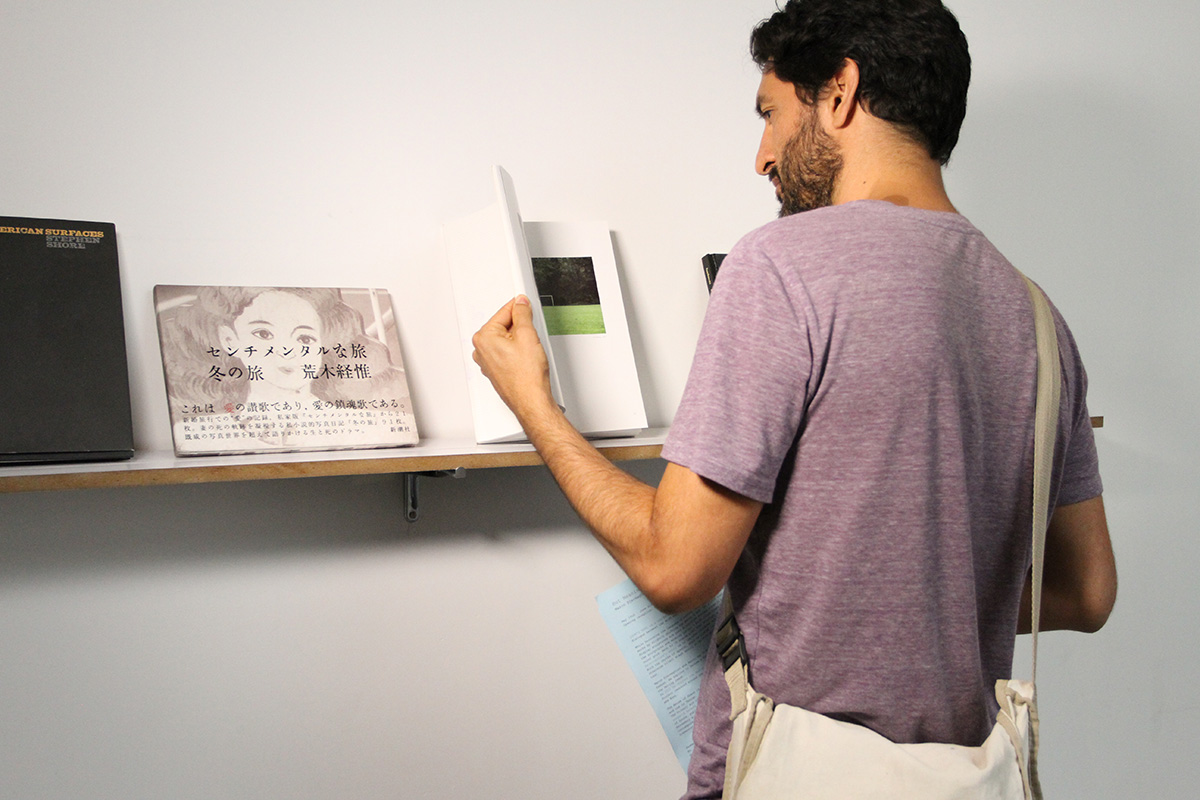 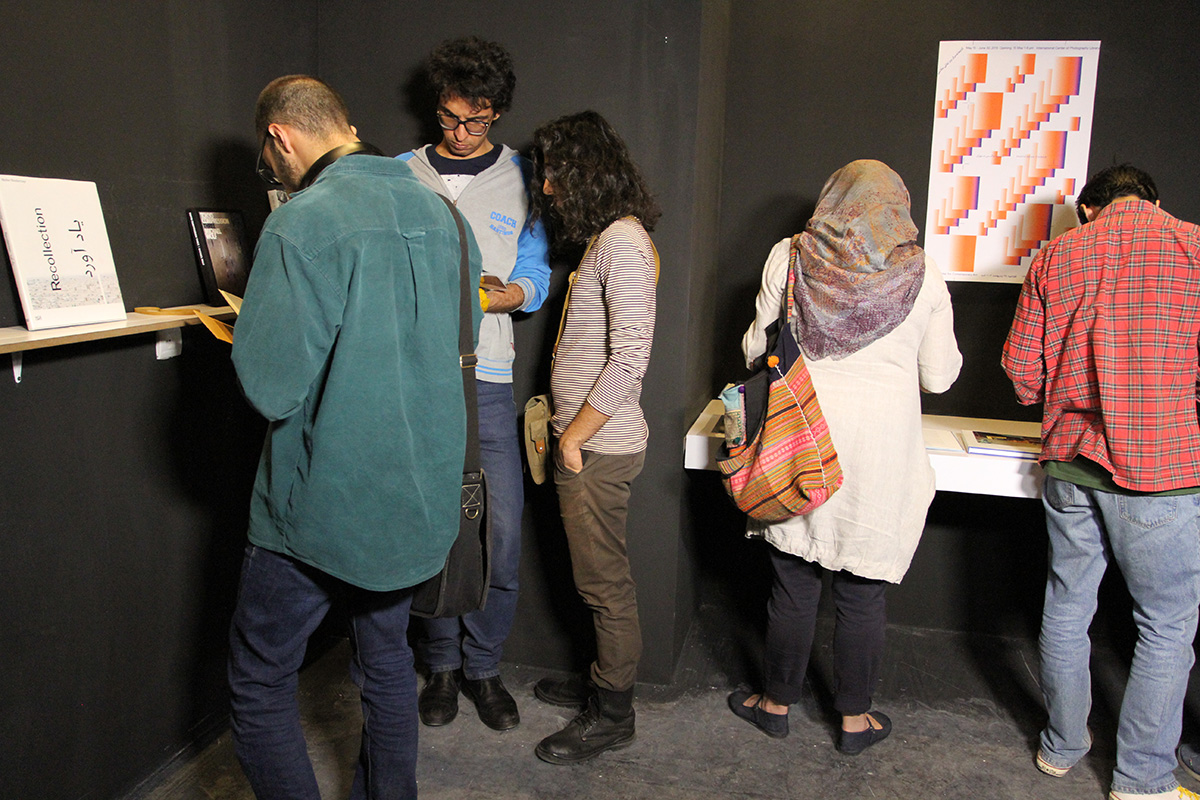 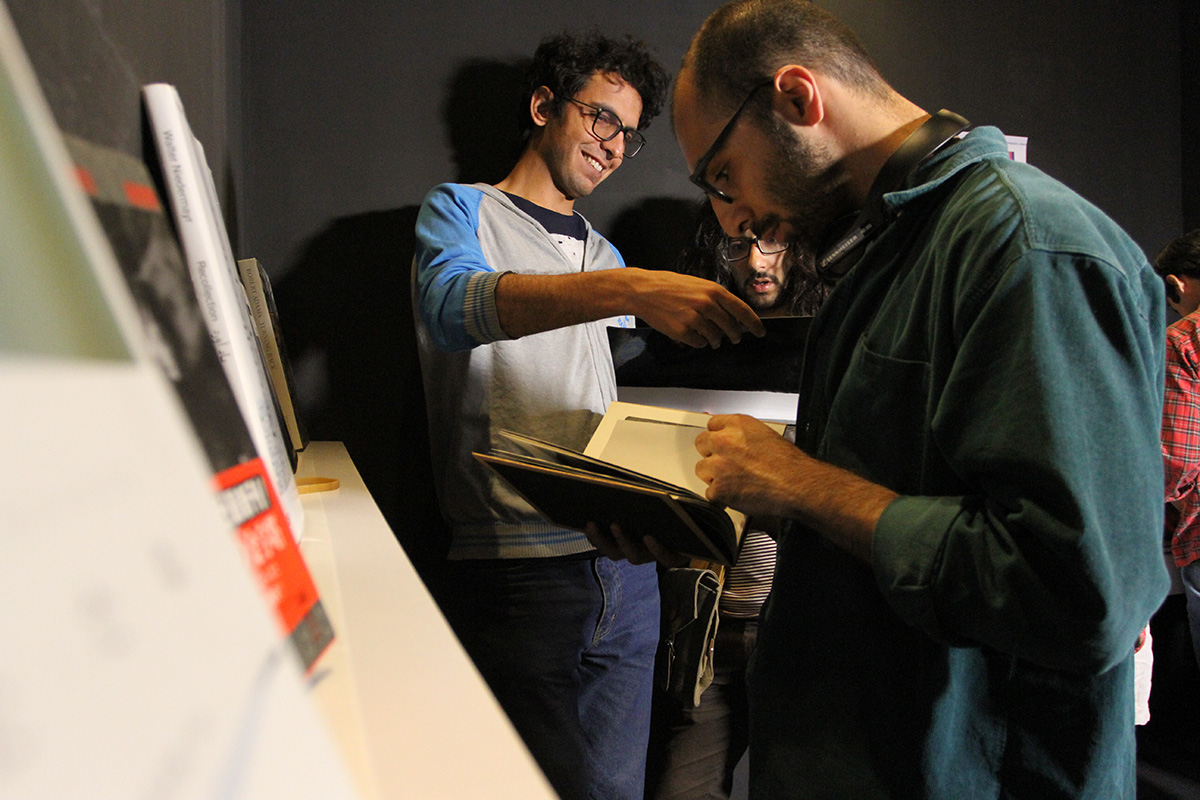 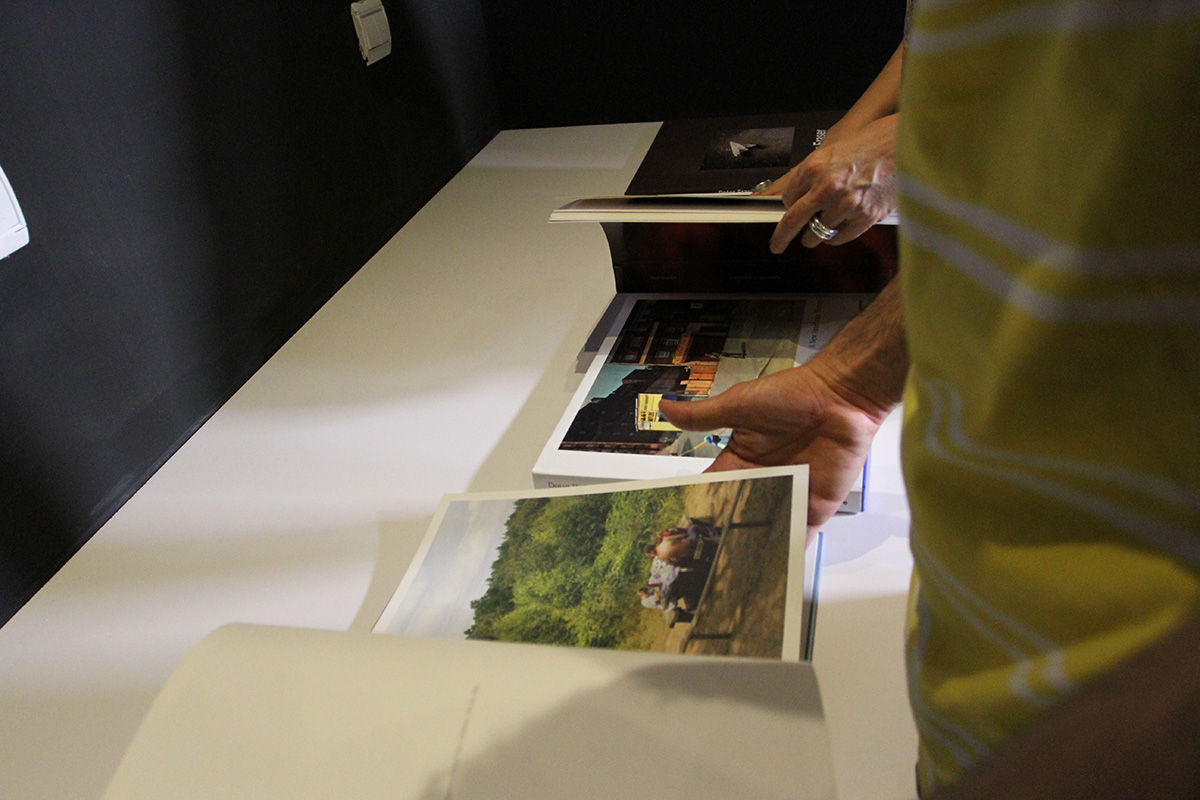 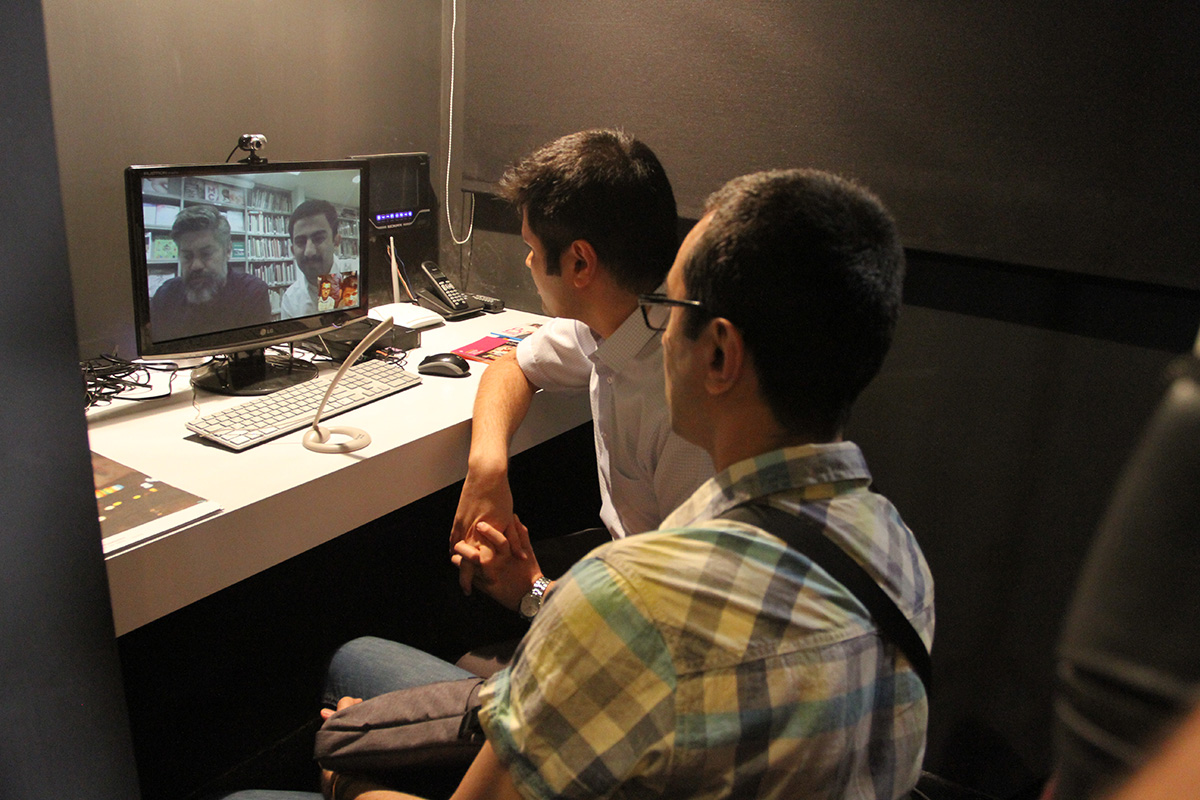 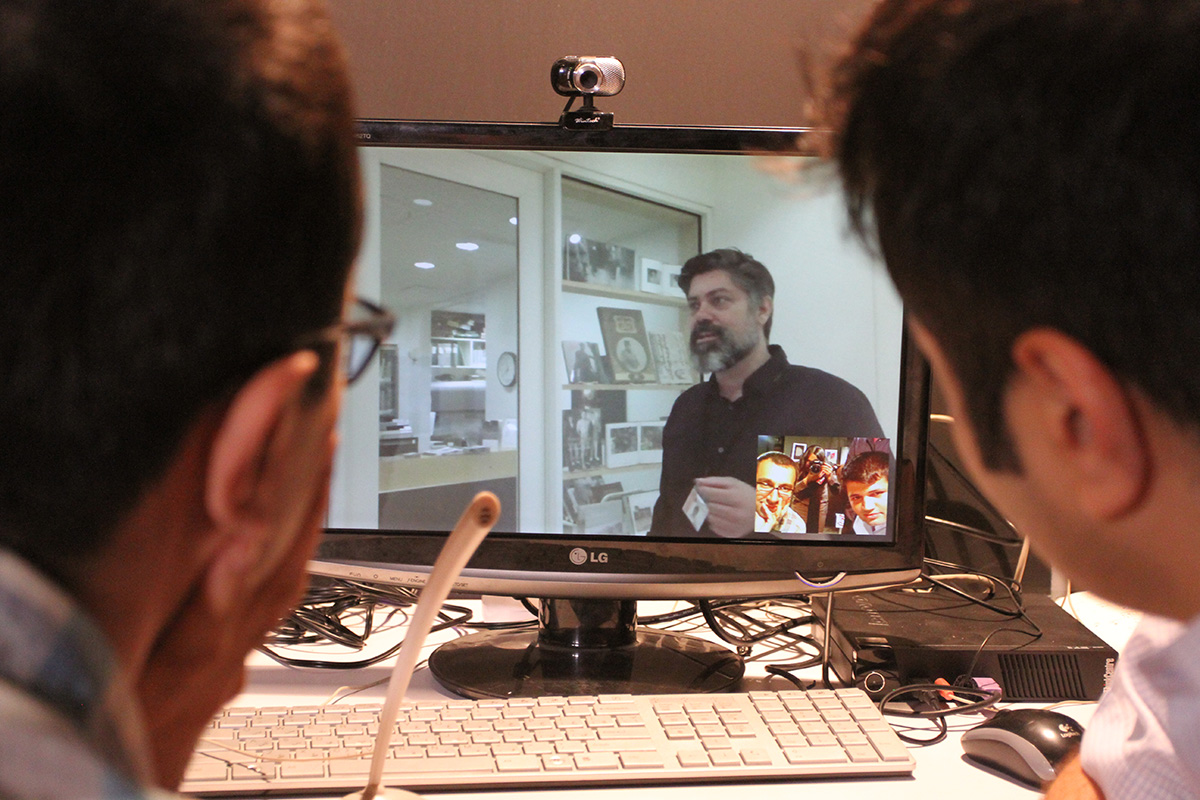