On April 18, 2012, Yuya Suzuki’s videos “On-and-on” and “Tehran Usual Seance” both of which he shot during his workshop in Tehran was screened and was followed by a presentation by Yuya himself. The event was organised by Saeed Ensafi Studio in collaboration with Sazmanab. Yuya Suzuki, an artist based in Tokyo was invited to teach a class with Saeed Ensafi in September 2011 in Tehran. During the workshop participants wrote their ideas and these ideas were edited together and transformed into a video by Yuya. Venue: Sazmanab (Sazman-e Ab St.) Wednesday, April 18, 2012 – 5-7 PM 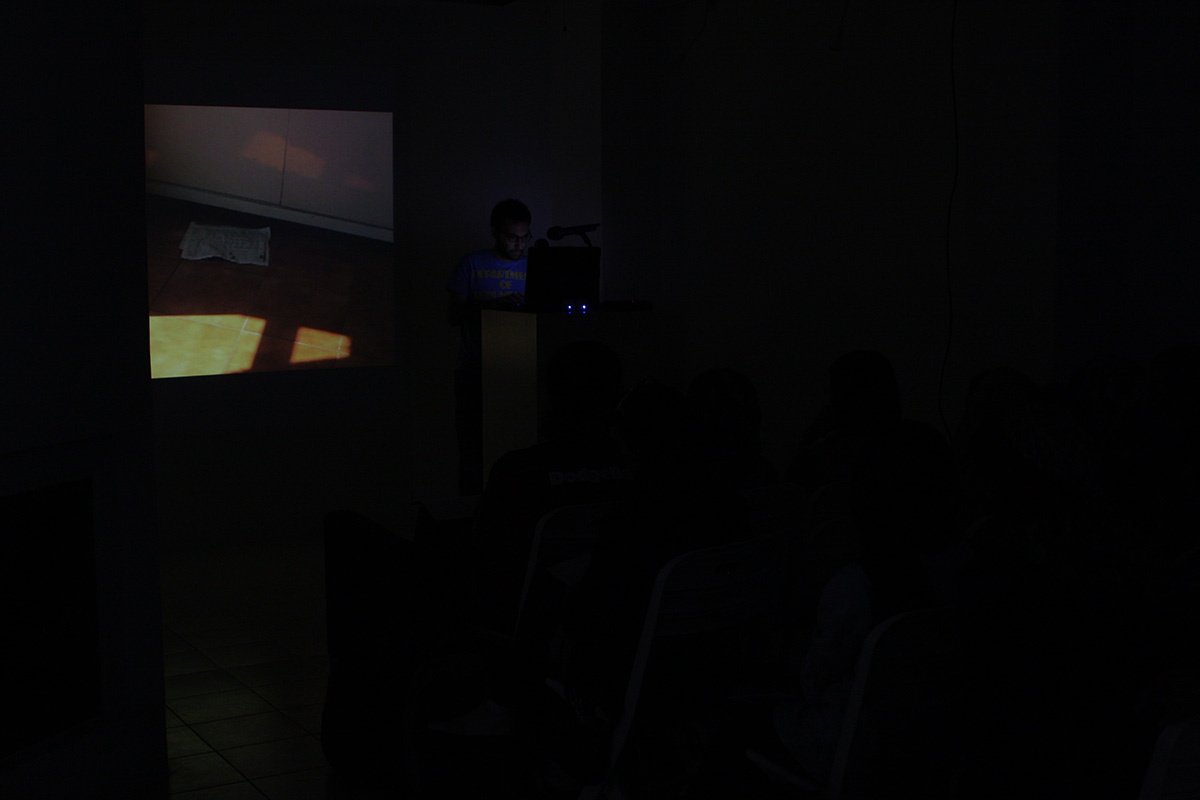 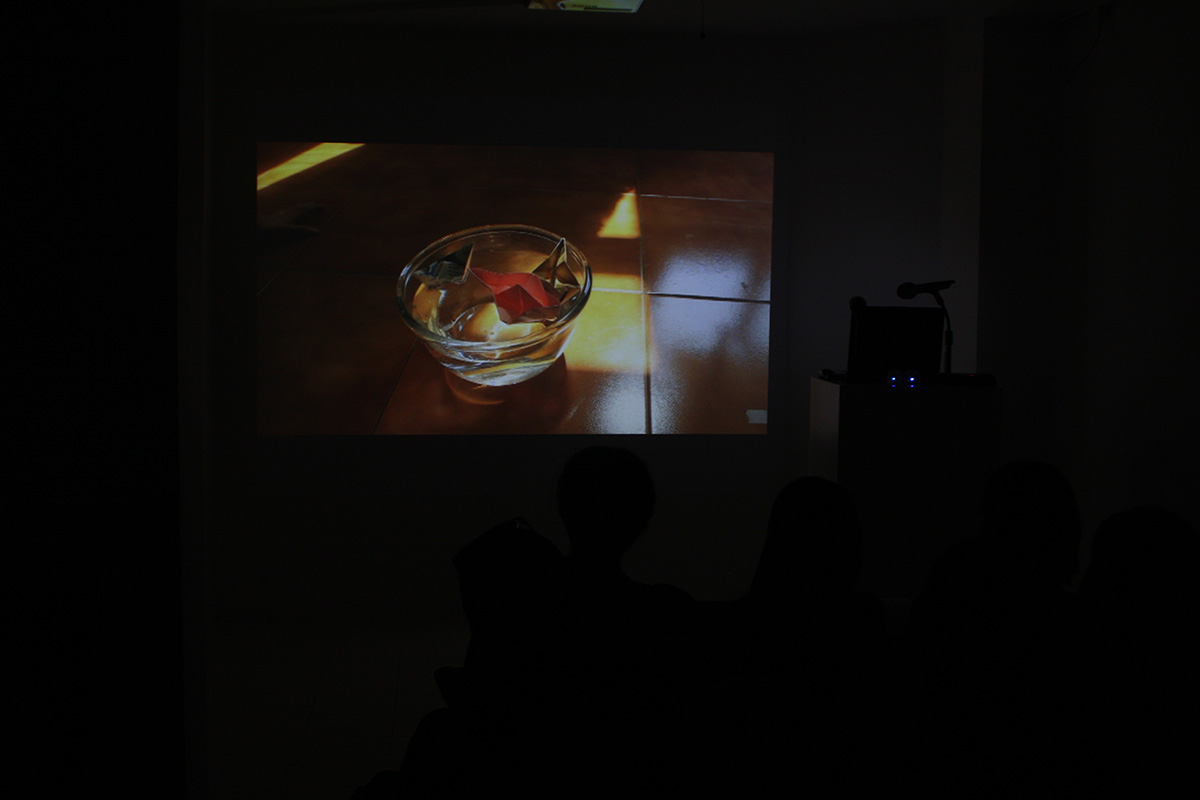 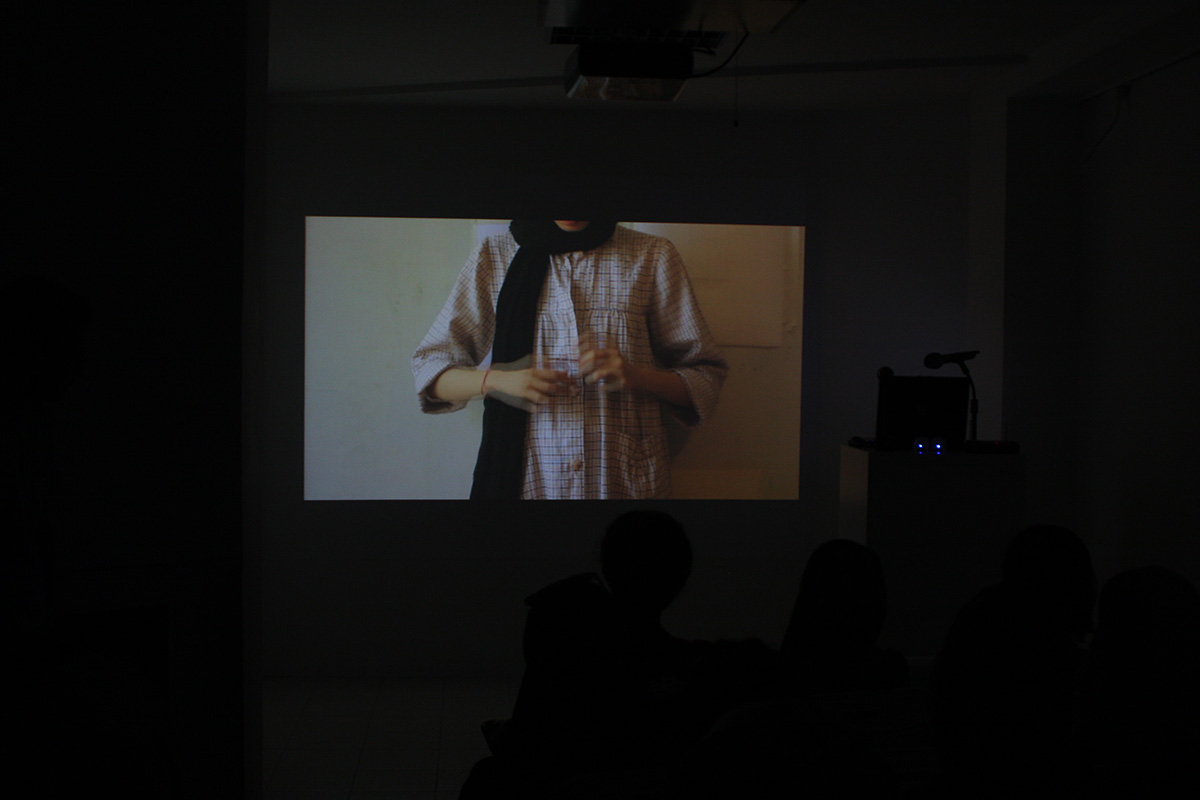 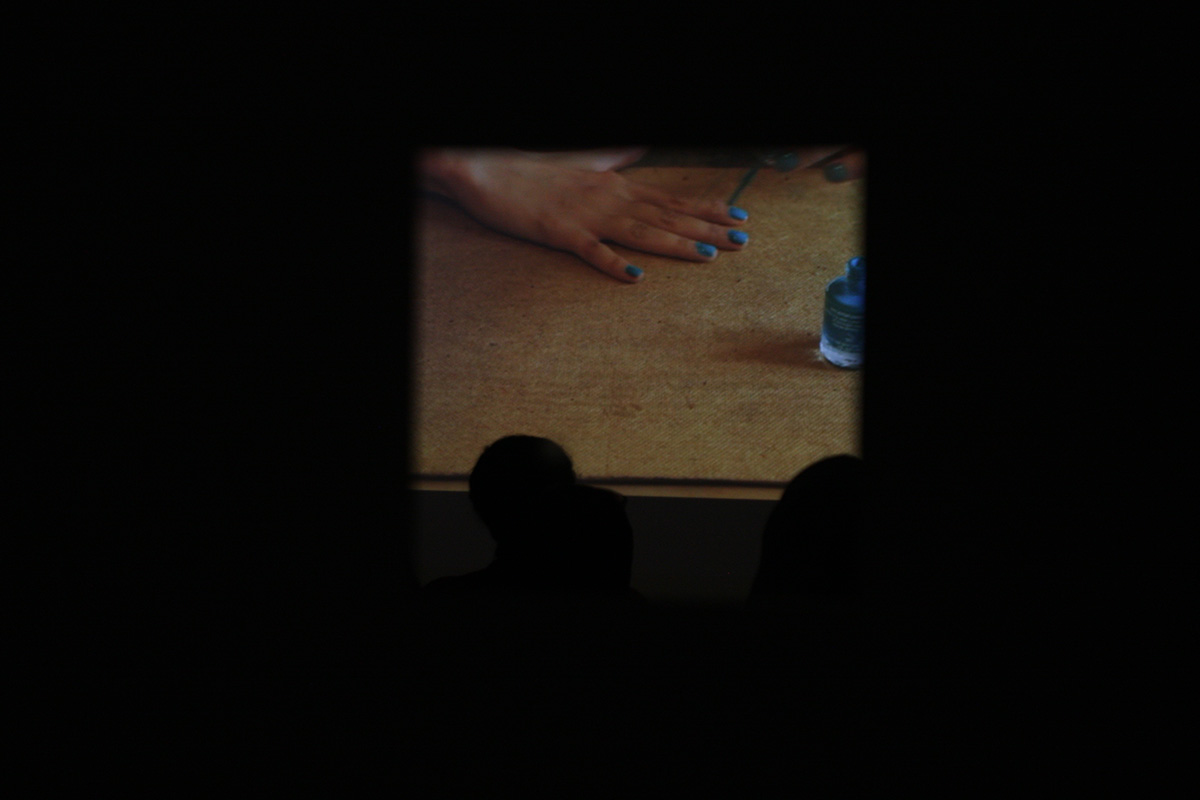 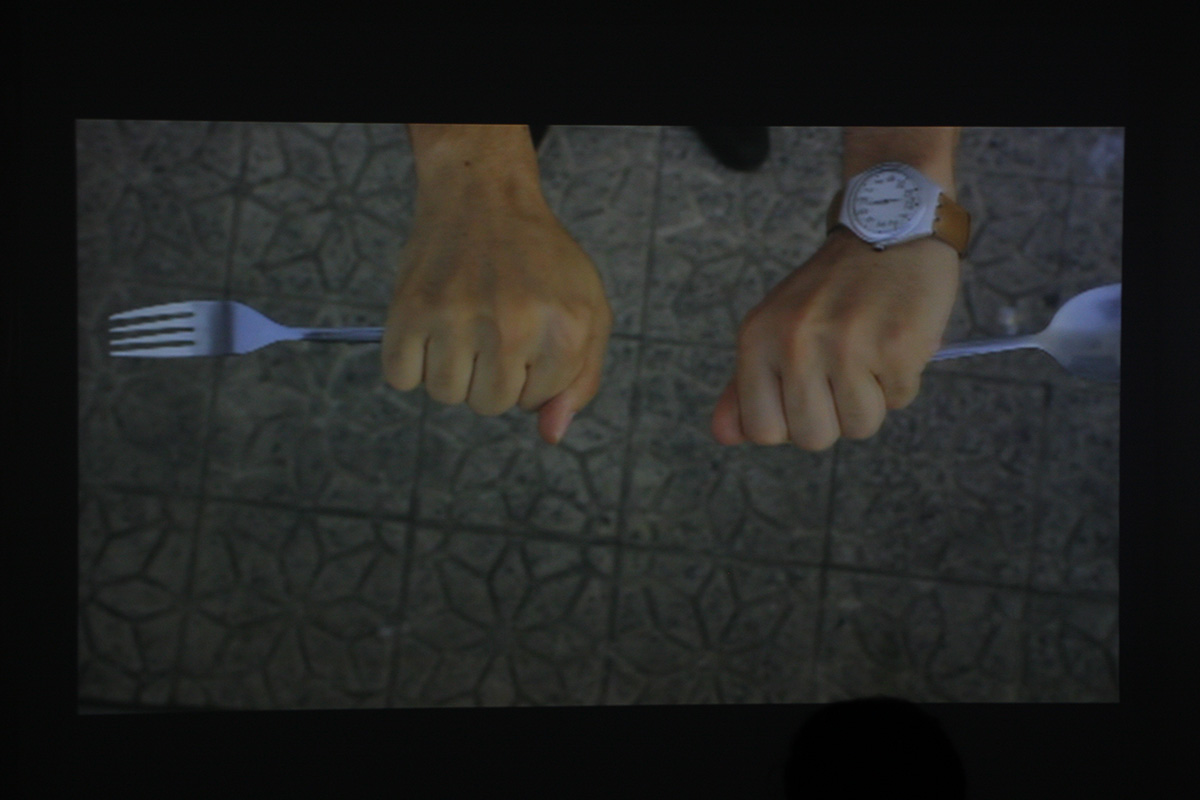 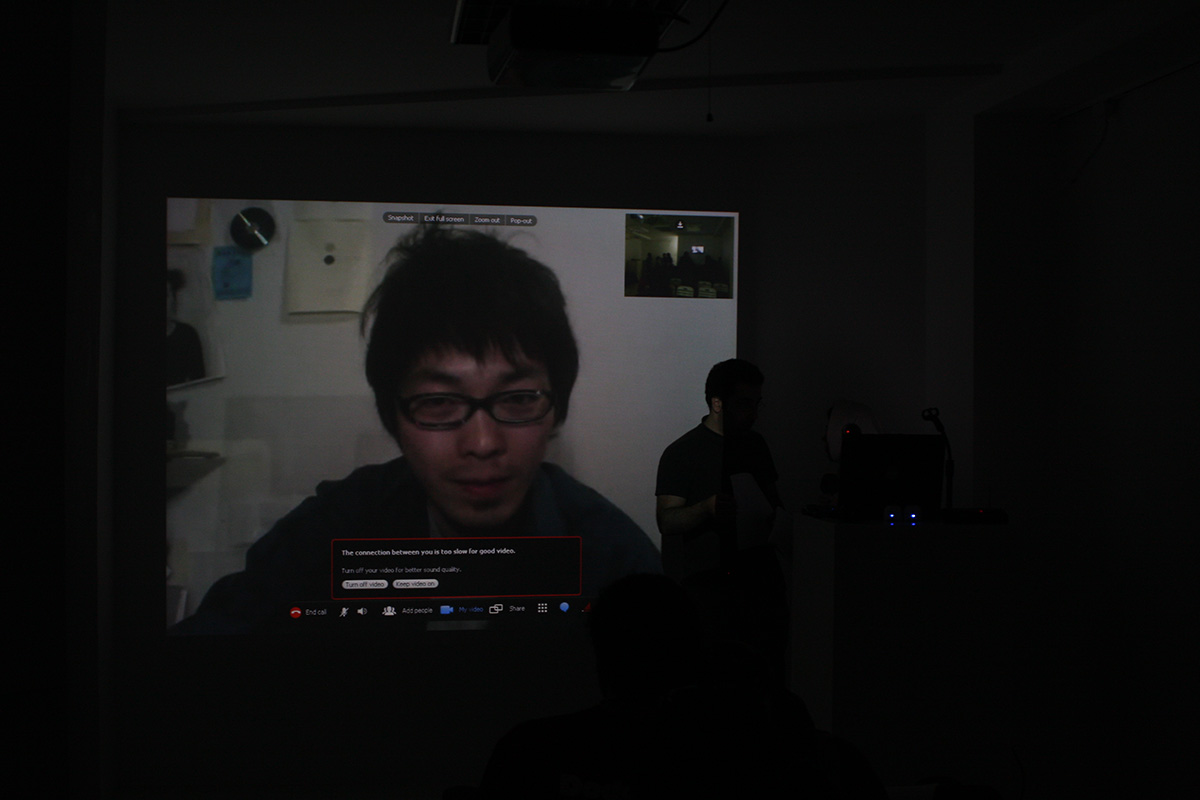 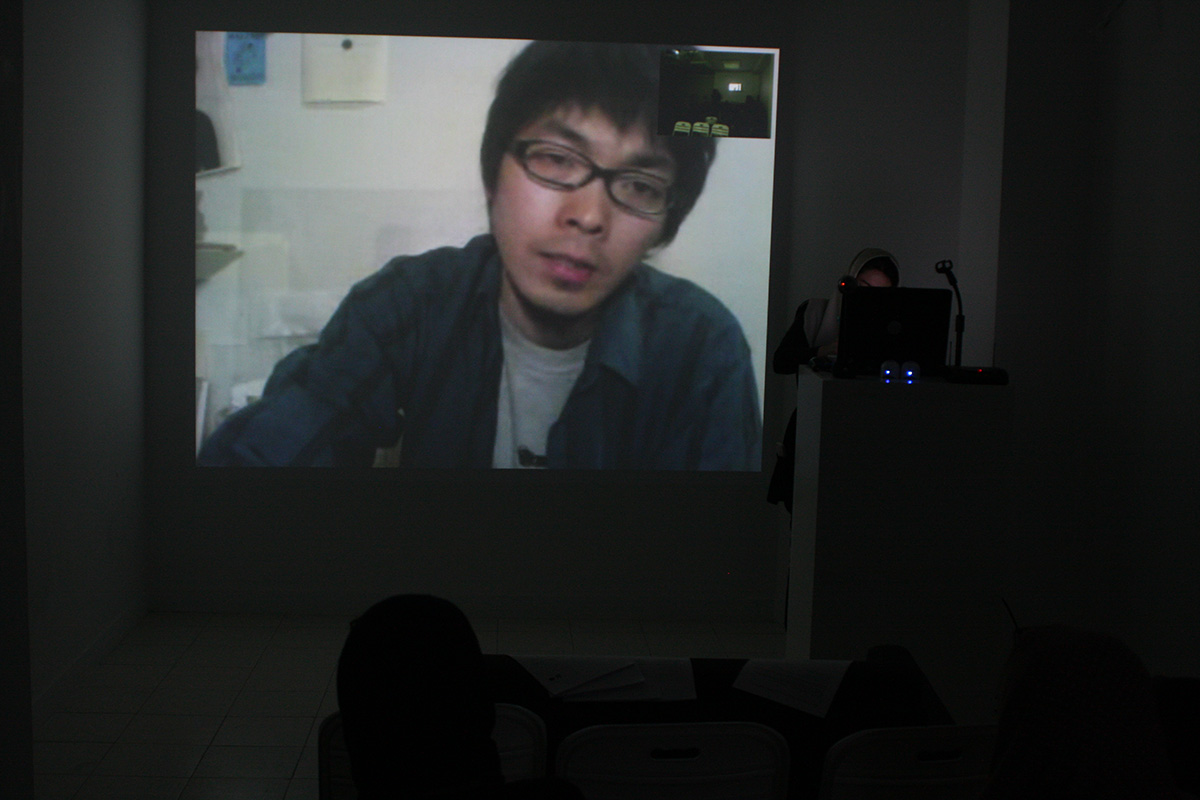