A free-form broadcasting experiment took place on June 16, 2010 with aethernauts transmitting live from Art Basel, the International Art Fair in Basel and from other locations around the world including Tehran and Sydney. aether9 was a collaborative art project exploring the field of real-time video transmission. It was initiated in May 2007 during a workshop at the Mapping Festival in Geneva. Developed by an international group of visual artists and collectives working in different locations and communicating solely through the Internet, aether9 was a framework for networked video/audio performance, and the collaborative development of dramaturgical rules particular to Internet modes of communication. The system functioned as an open platform for participants of any technical level to transmit imagery in real-time and interact through a structured narrative performance questioning the issues of presence/absence, remote/local, identity and intimacy in the context of the electronic space. If you wanted to be part of the original feed from Tehran or to watch the other streams projected on one of Sazmanab's walls you were able to visit Sazmanab during the 8 hours of live transmission. The streaming was organised by aether9 in collaboration with Dock18 and Sazmanab. Participating aethernauts: Manuel Schmalstieg, Mari KeskiKorsu, Christian Cruz, Franck Ancel, Sohrab Kashani and Sazmanab, and Vinny Bhagat Venue: Sazmanab (Sazman-e Ab St.), aether9.org Wednesday, June 16, 2010 – 1:30-9:30 PM (Tehran) Wednesday, June 16, 2010 – 11 AM - 7 PM (CET) 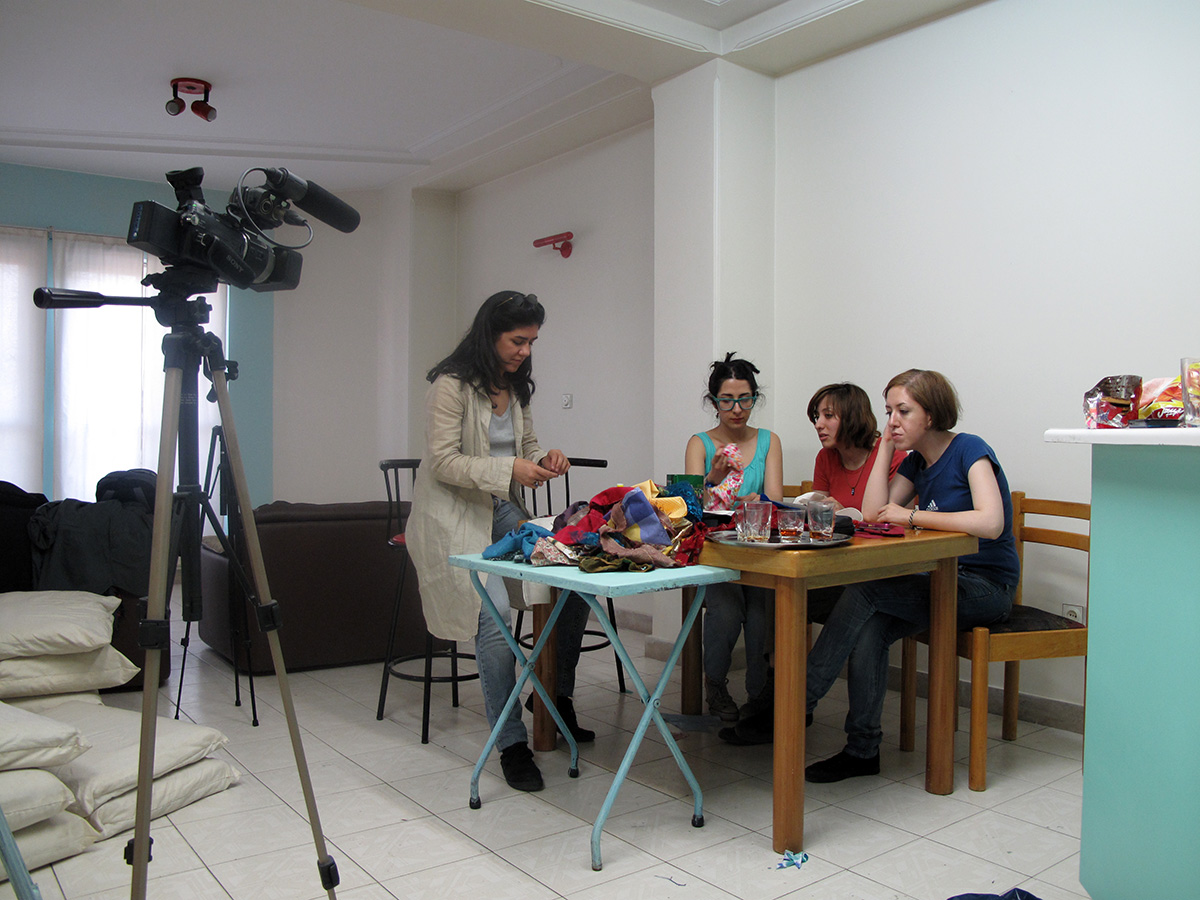 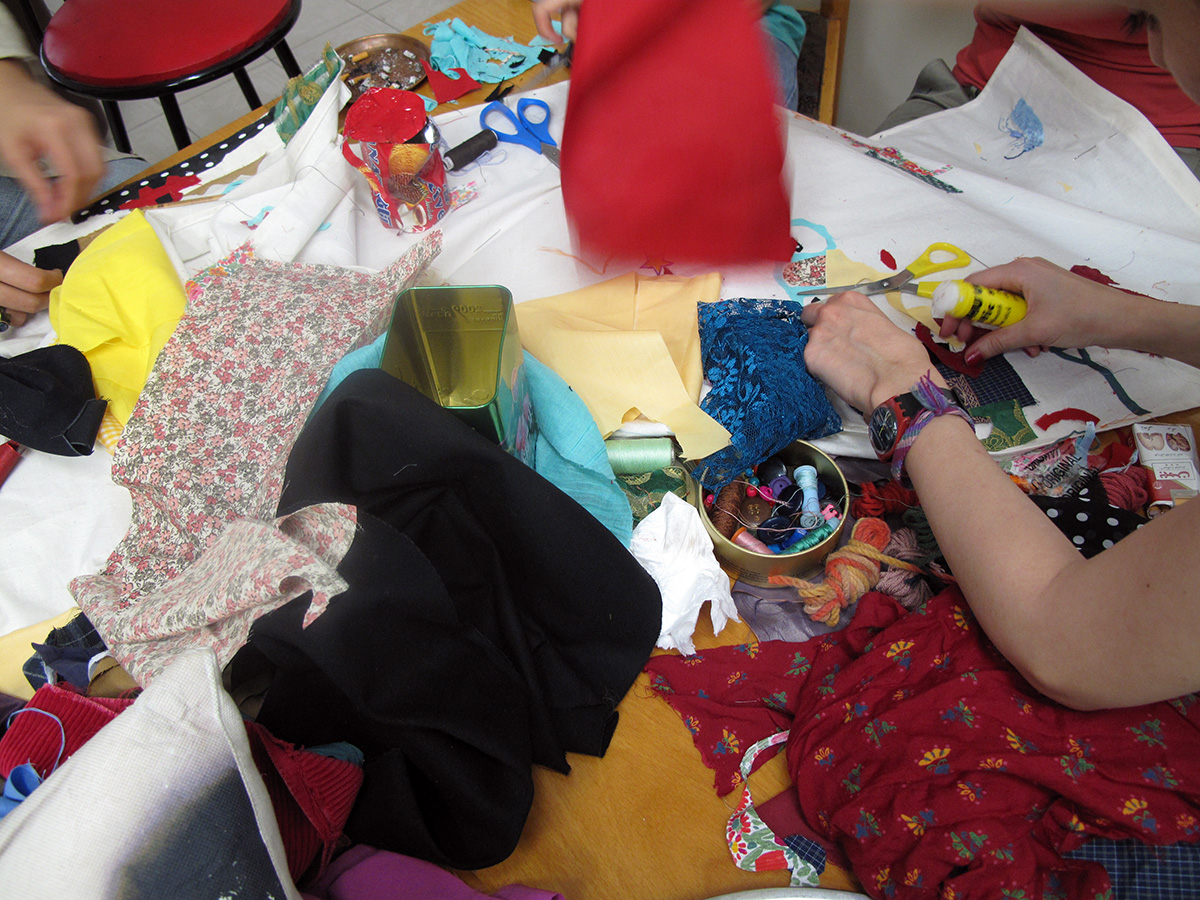 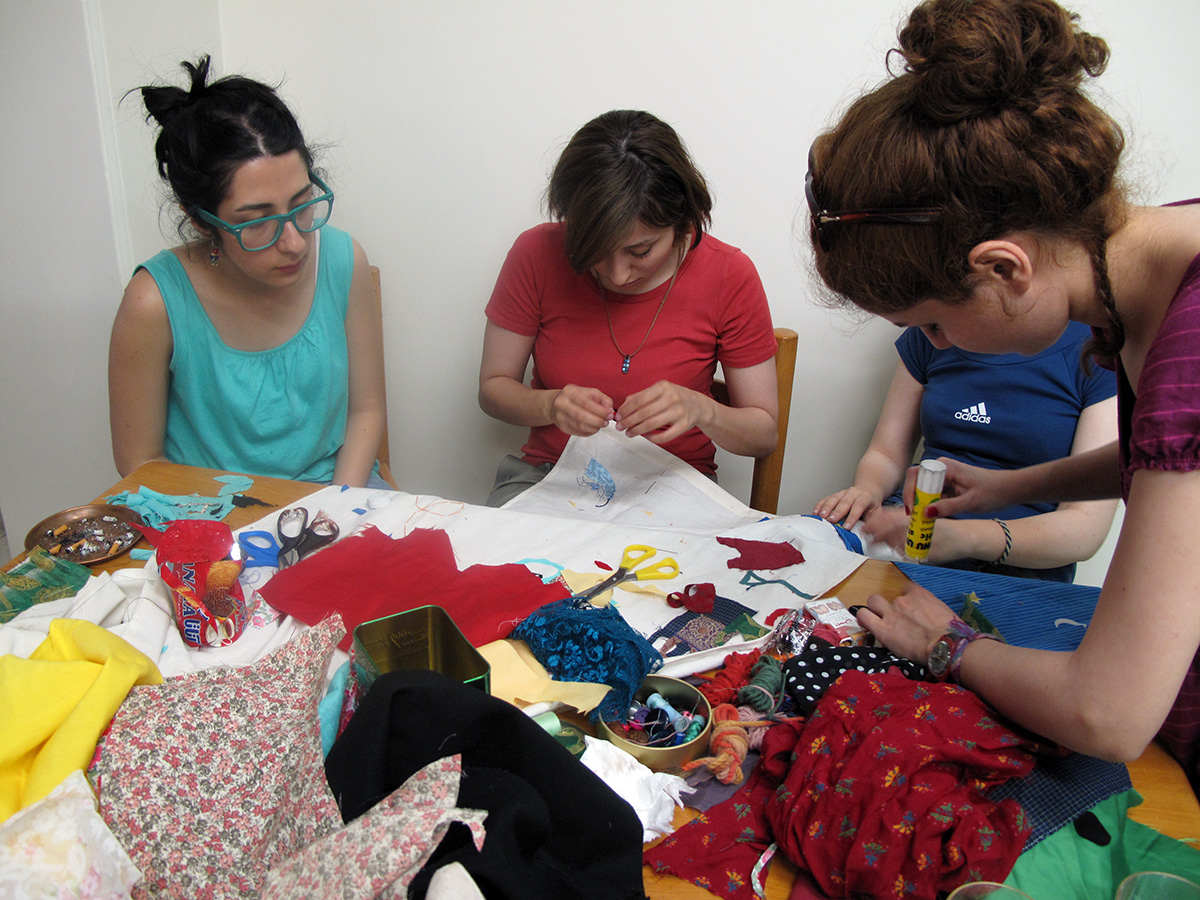 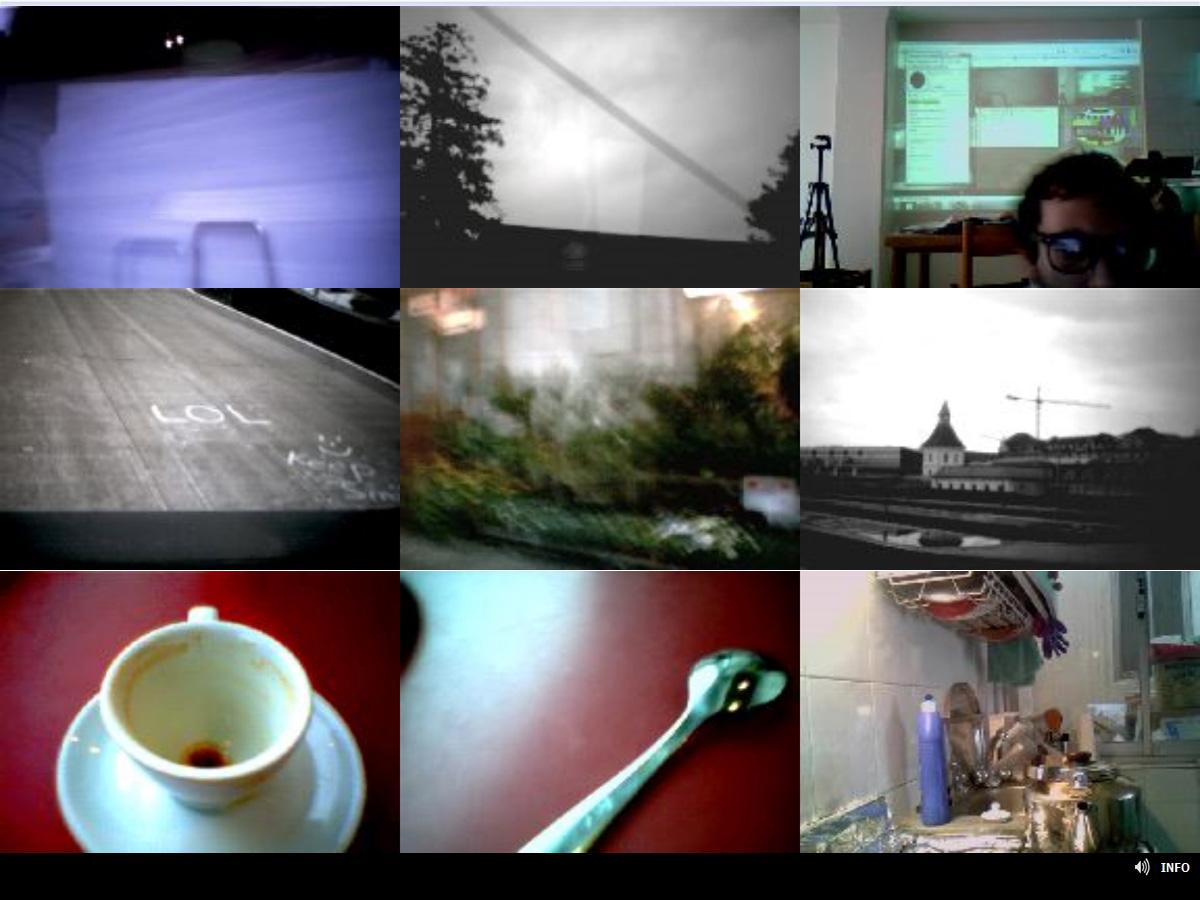 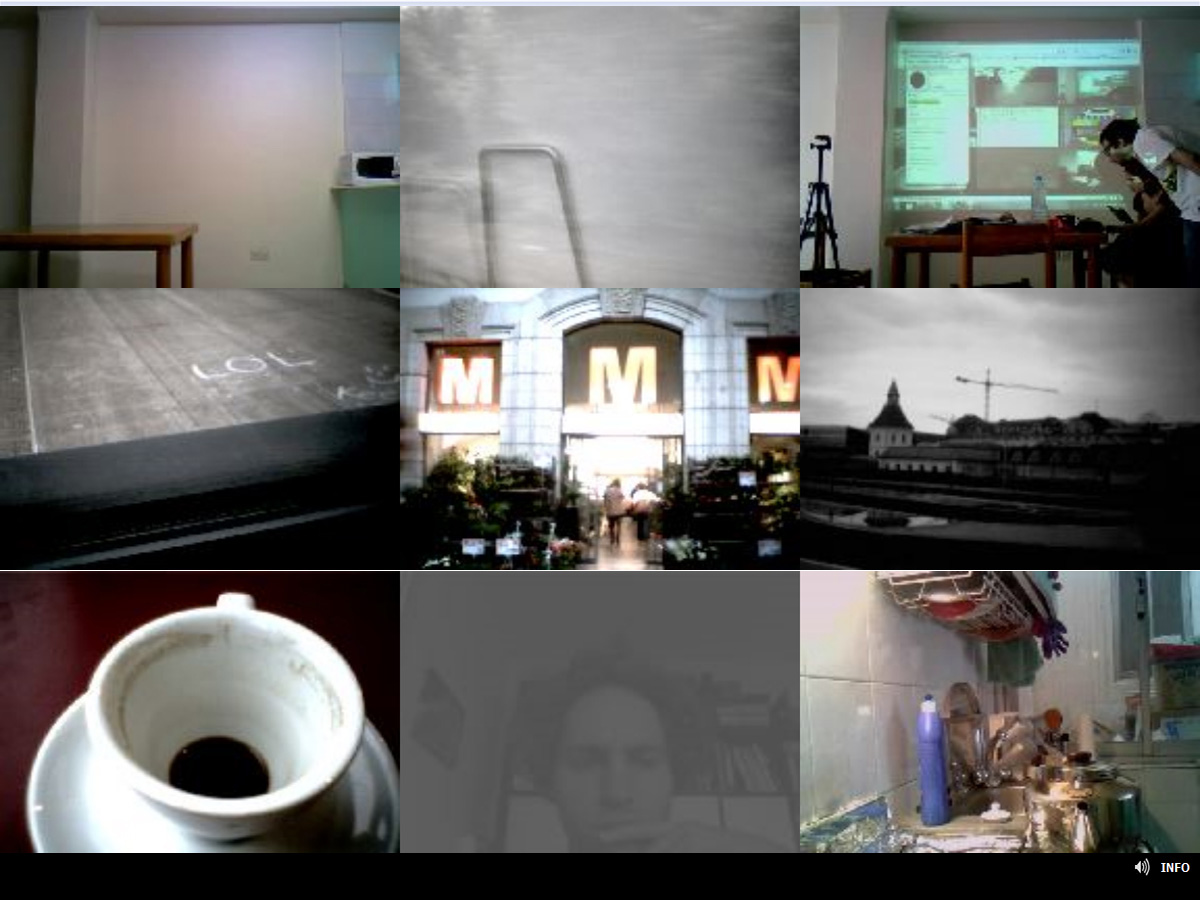 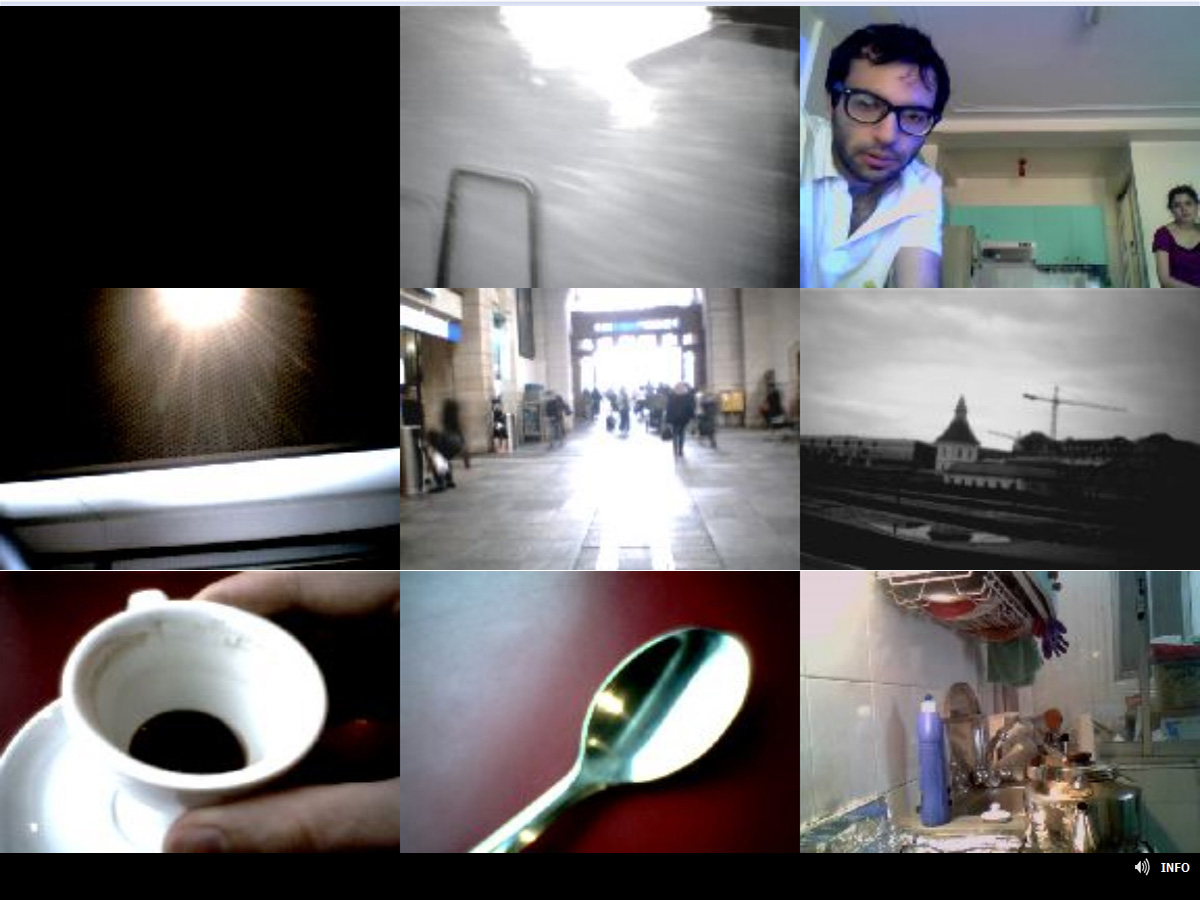 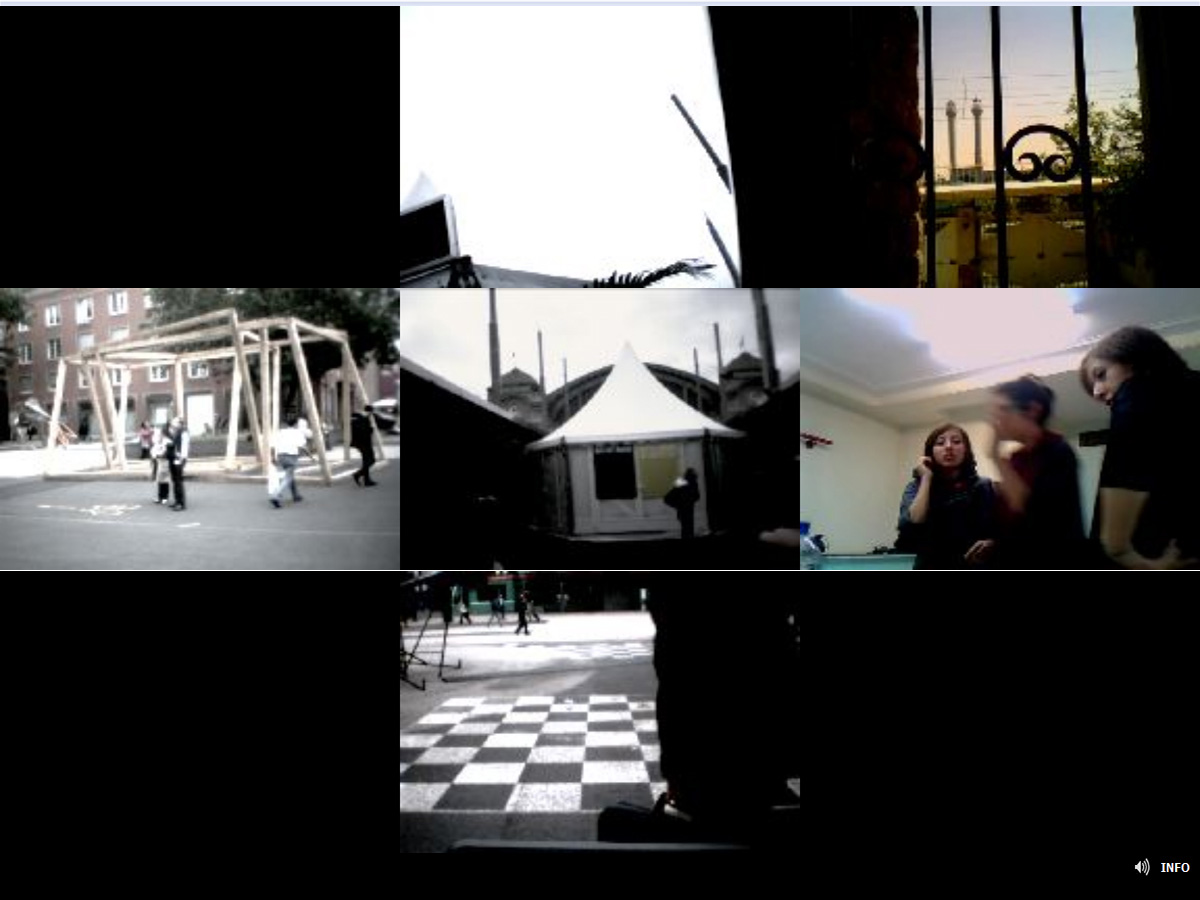 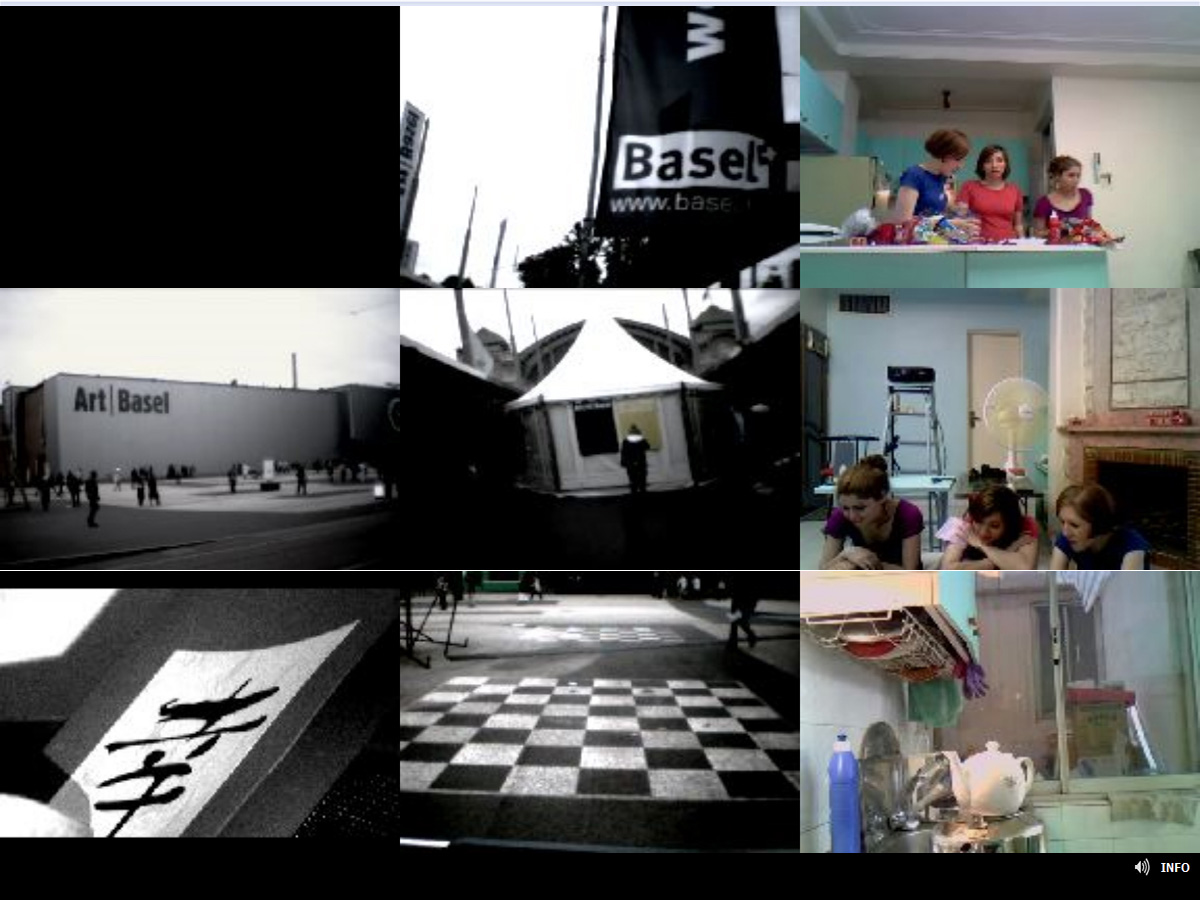 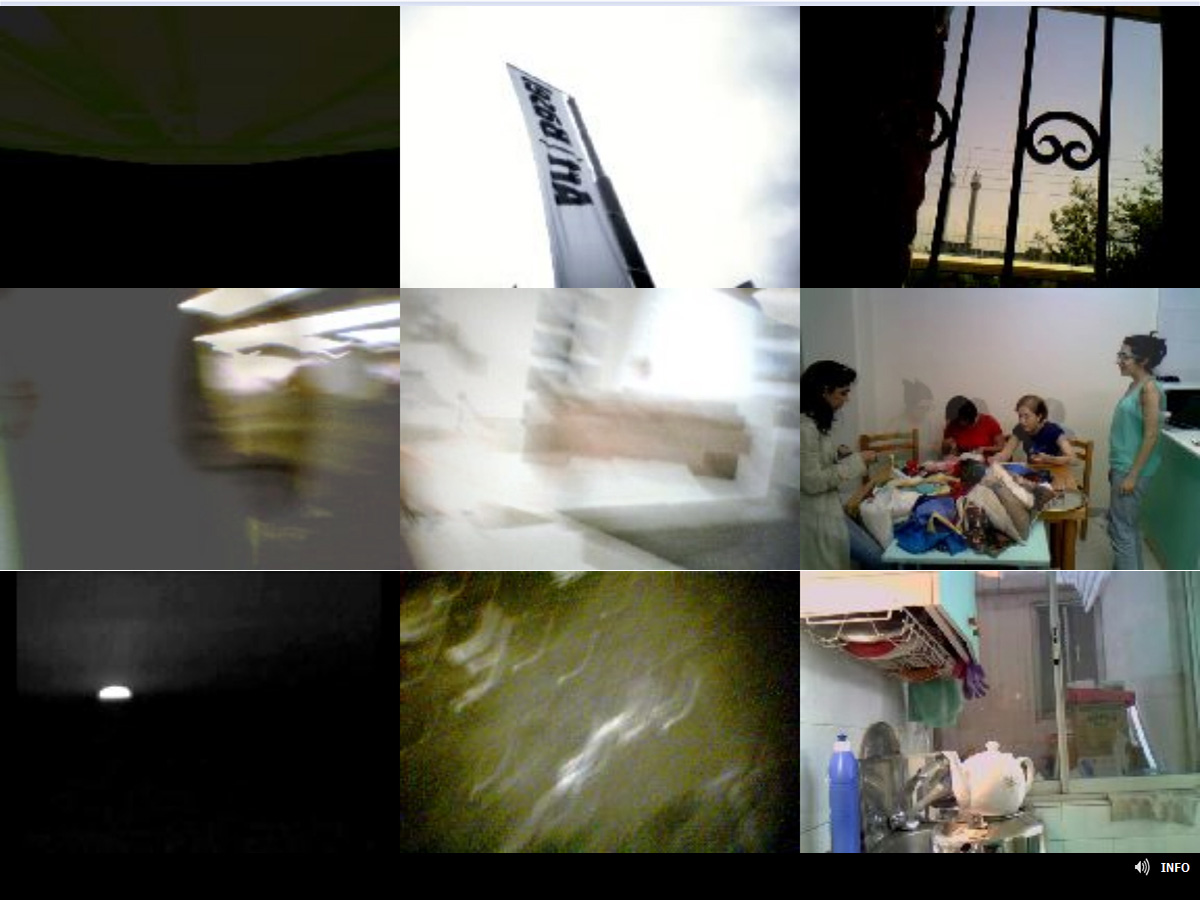 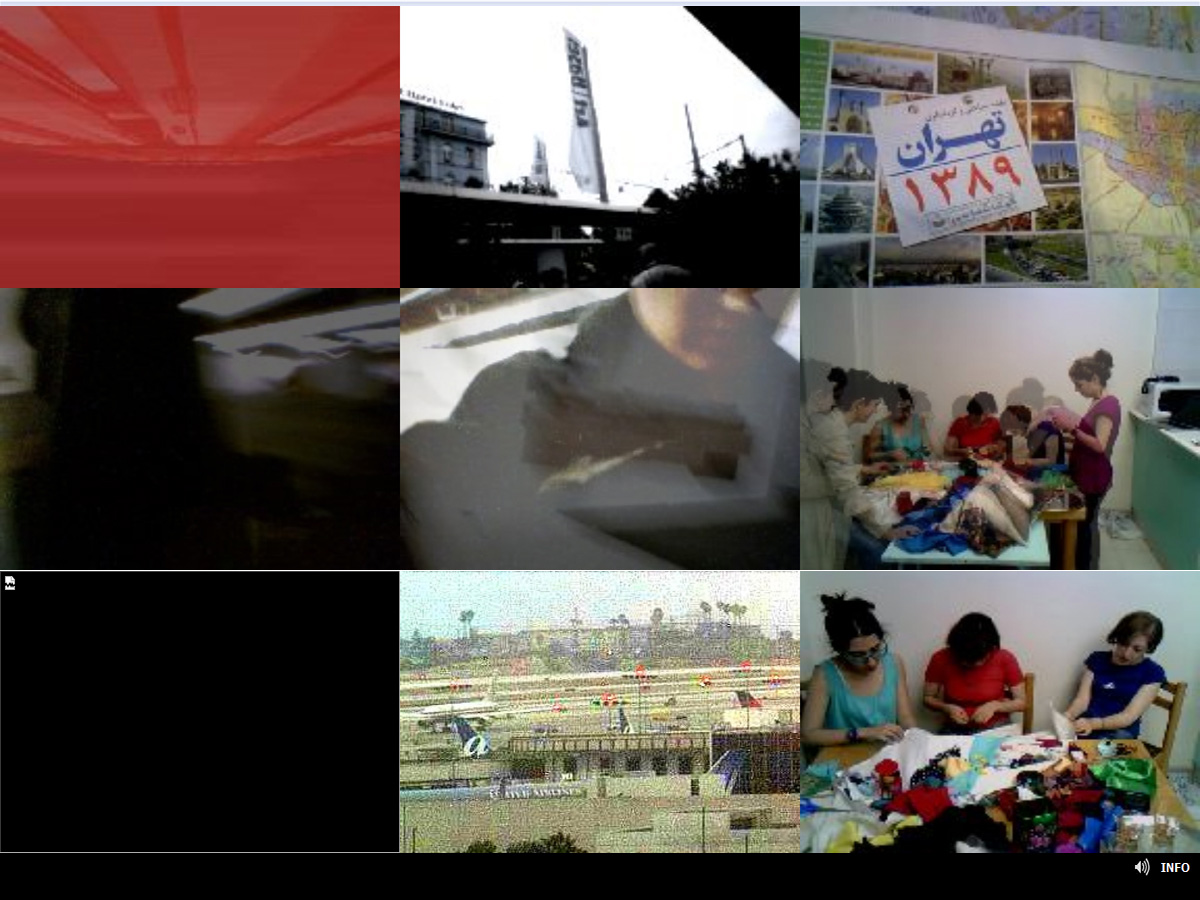 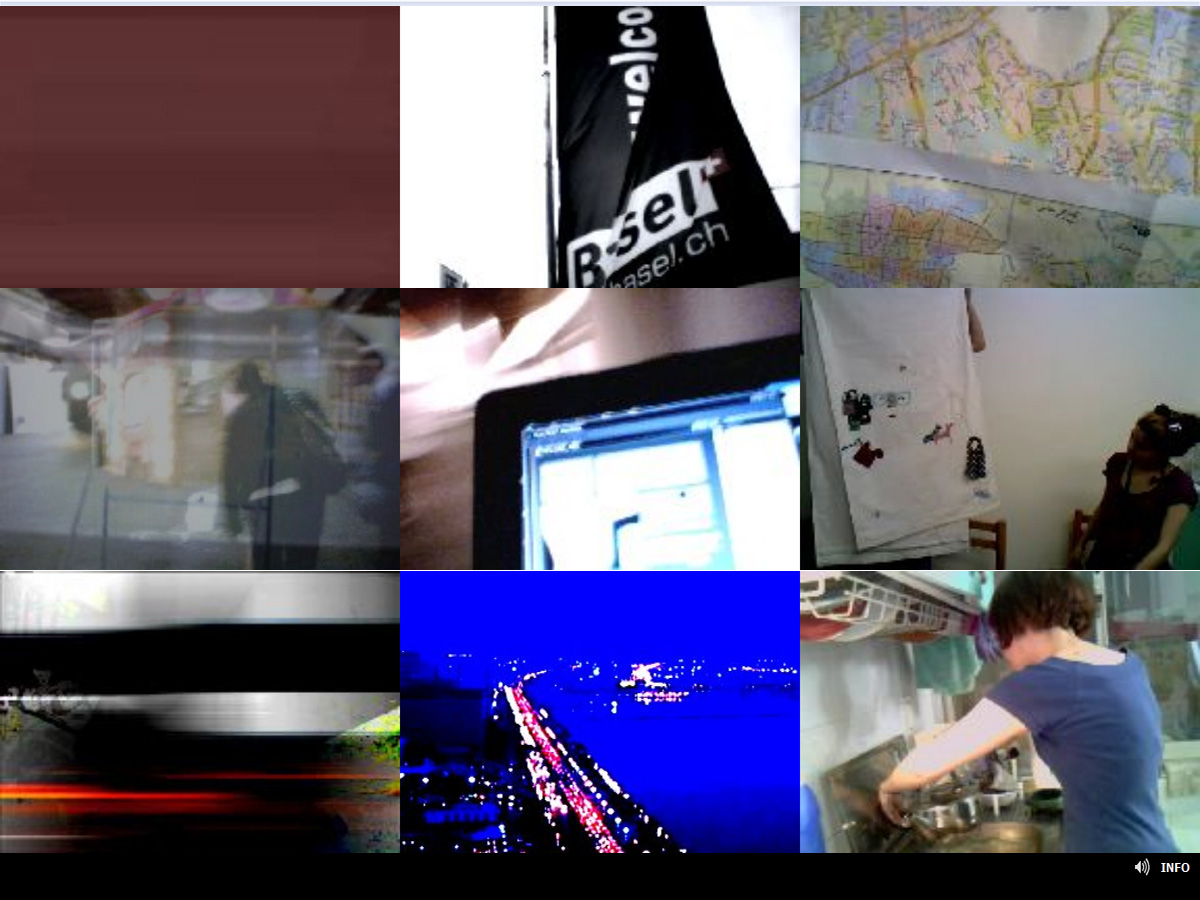