Maquette – 2014, 70 min A film by Hamed Sahihi Set in an imaginary world similar to those of classic Science-Fiction movies, Maquette tells the story of two inventors who embark on creating inventions in order to pass an endless time; an endless time that has lost its end and is replaced with repetition. Born in 1980 in Tehran, Hamed Sahihi received his BA in painting and his graduate degree from the Iranian Young Filmmaker Society later in 2003. Sahihi's intriguing paintings with faceless confined figures and eerily idealized landscapes create poetic metaphors for a dreaming dystopian society. His work has been featured in numerous exhibitions in Iran and his animated films of the similar surreal nature have been screened in over twenty venues in Asia and Europe over the past six years. Venue: Sazmanab (Khaghani St.) December 18, 2014 – 6 PM 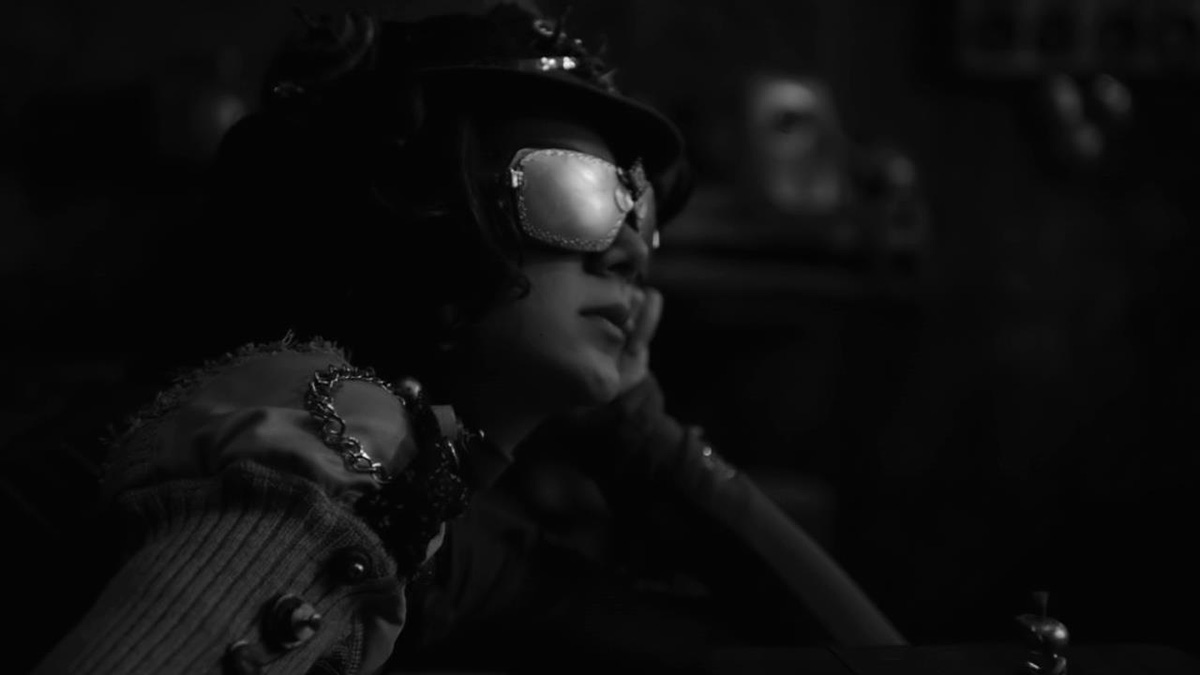 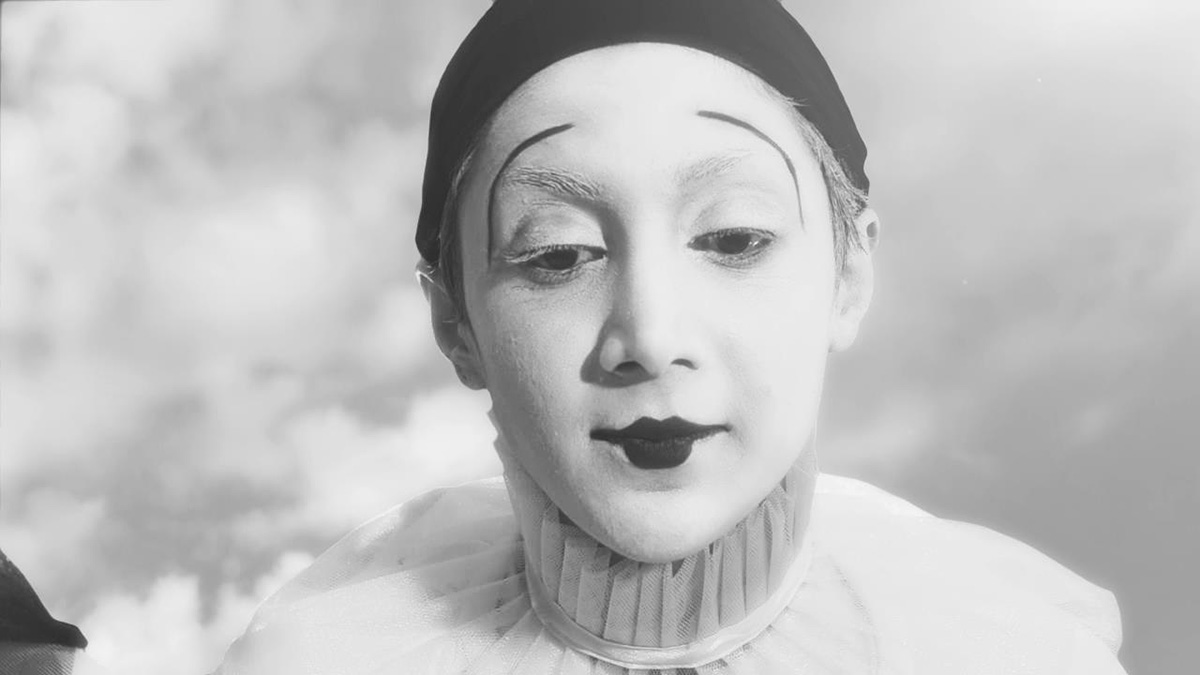 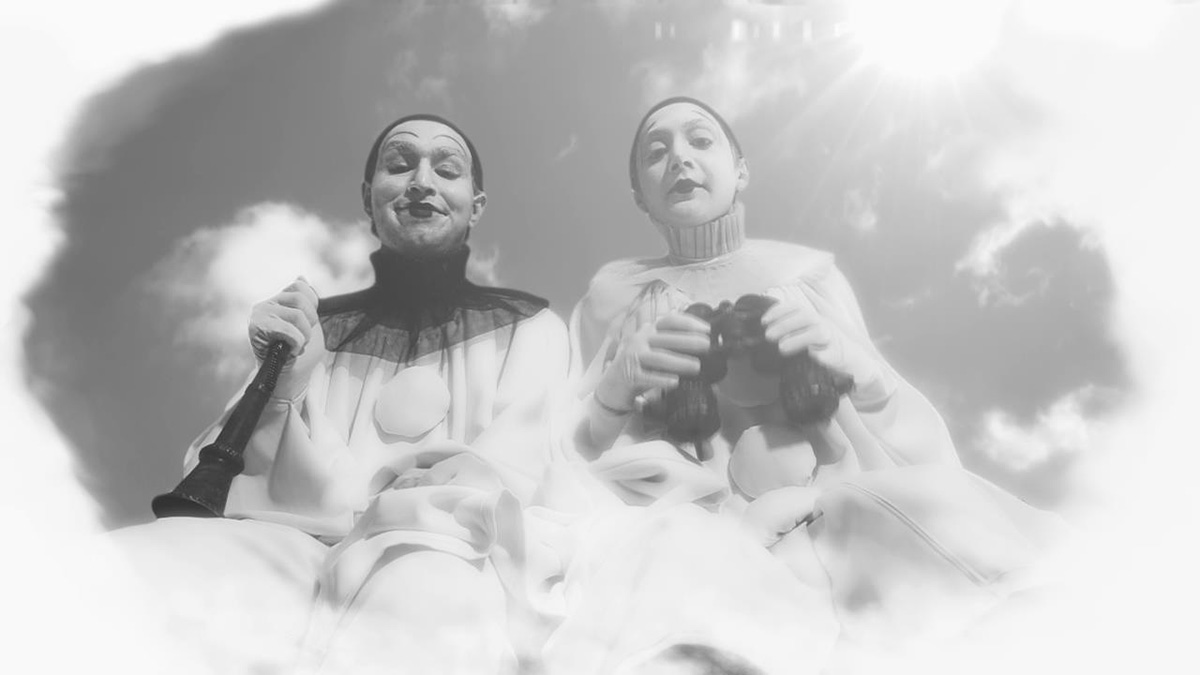 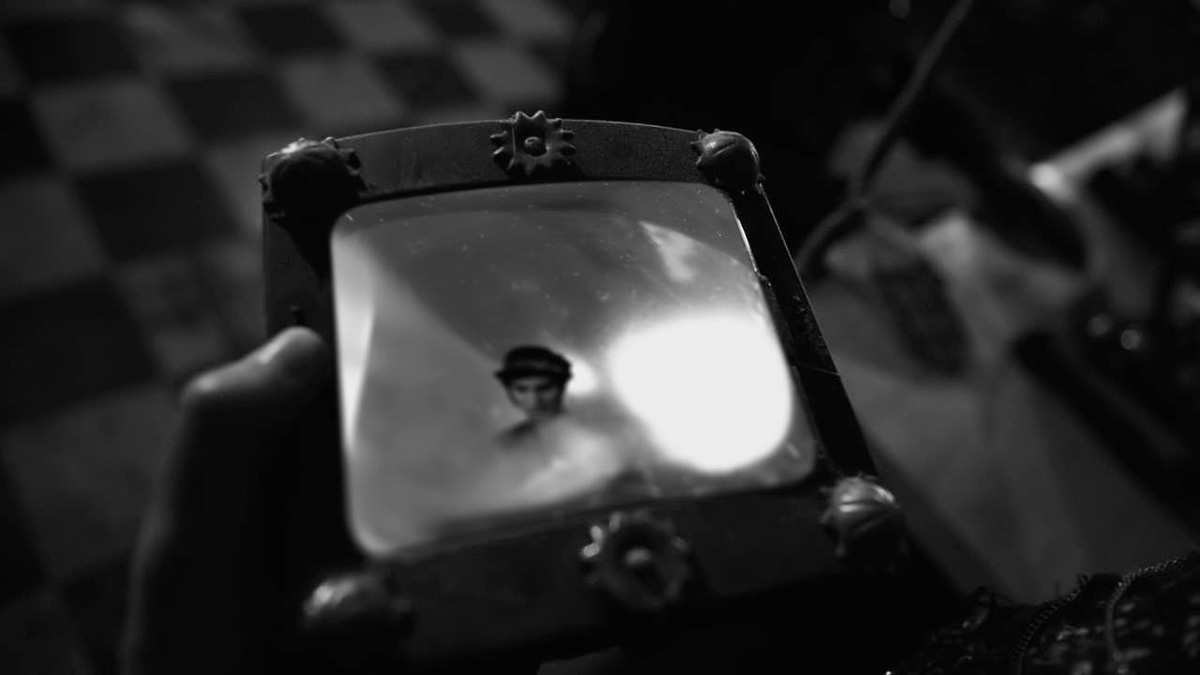 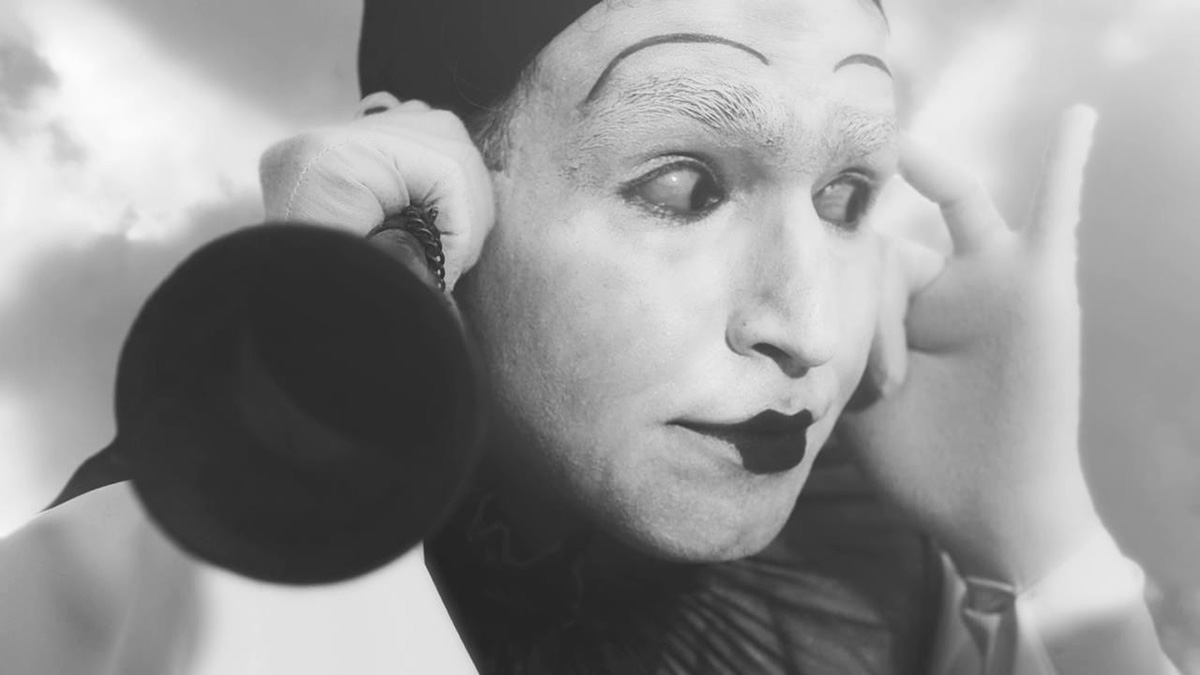