Presentation by Mohammad Reza Shahrokhinejad "The world’s eighteenth largest city by population, twenty-seventh largest city by size, sixteenth largest city by density, seven hundred and thirty square-kilometres in size, with a population of eight million; this is Tehran, the capital of Iran. Tehran has been capital for two hundred and twenty years. During the reign of Agha Mohammad Khan of the Qajar dynasty, the capital was moved from Isfahan to Tehran. Agha Mohammad Khan, famously castrated at twelve years old, was killed at age fifty-five by his servants while he was sleeping. The death of Agha Mohammad Khan was the start of a new era in the Iranian kingdom." Mohammad Reza Shahrokhinejad Venue: Sazmanab (Sazman-e Ab St.) Wednesday, May 30, 2012 – 5-7 PM 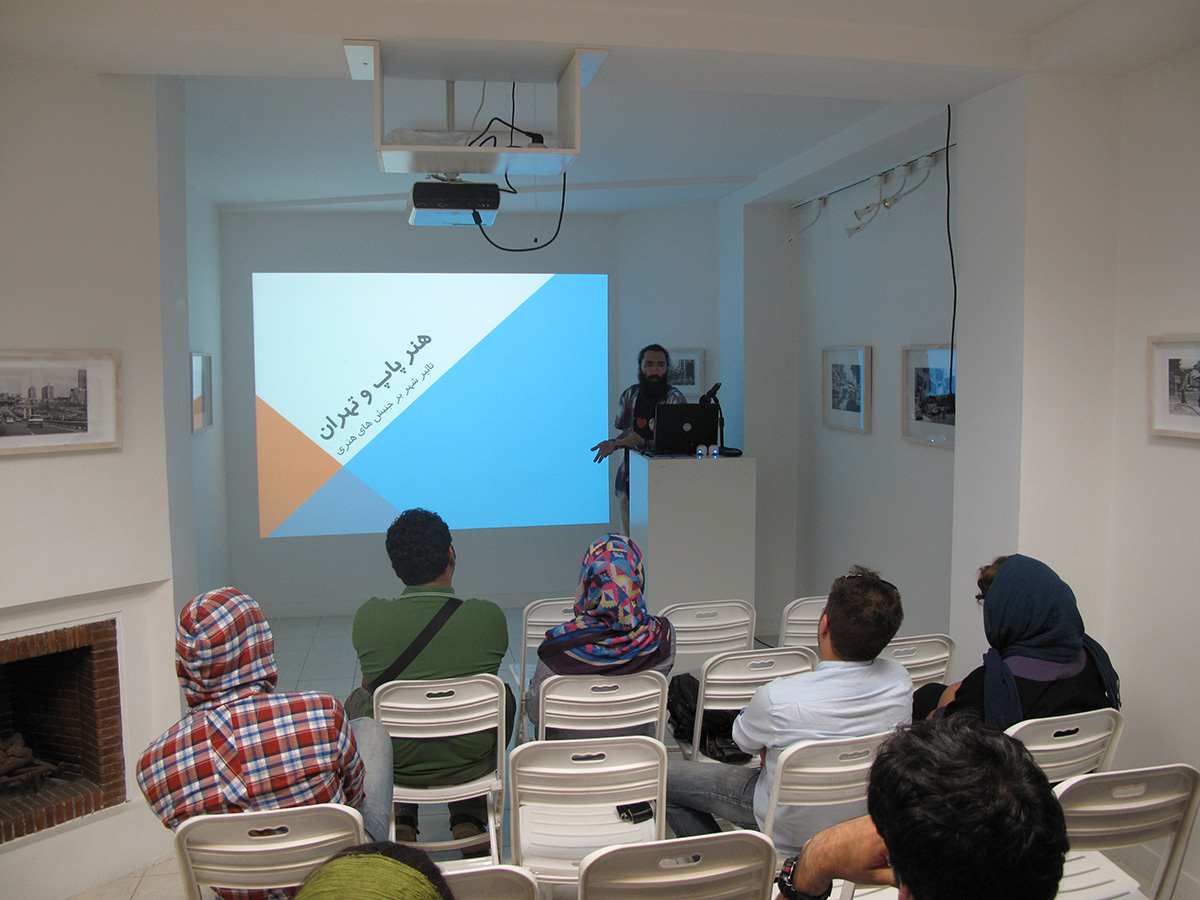 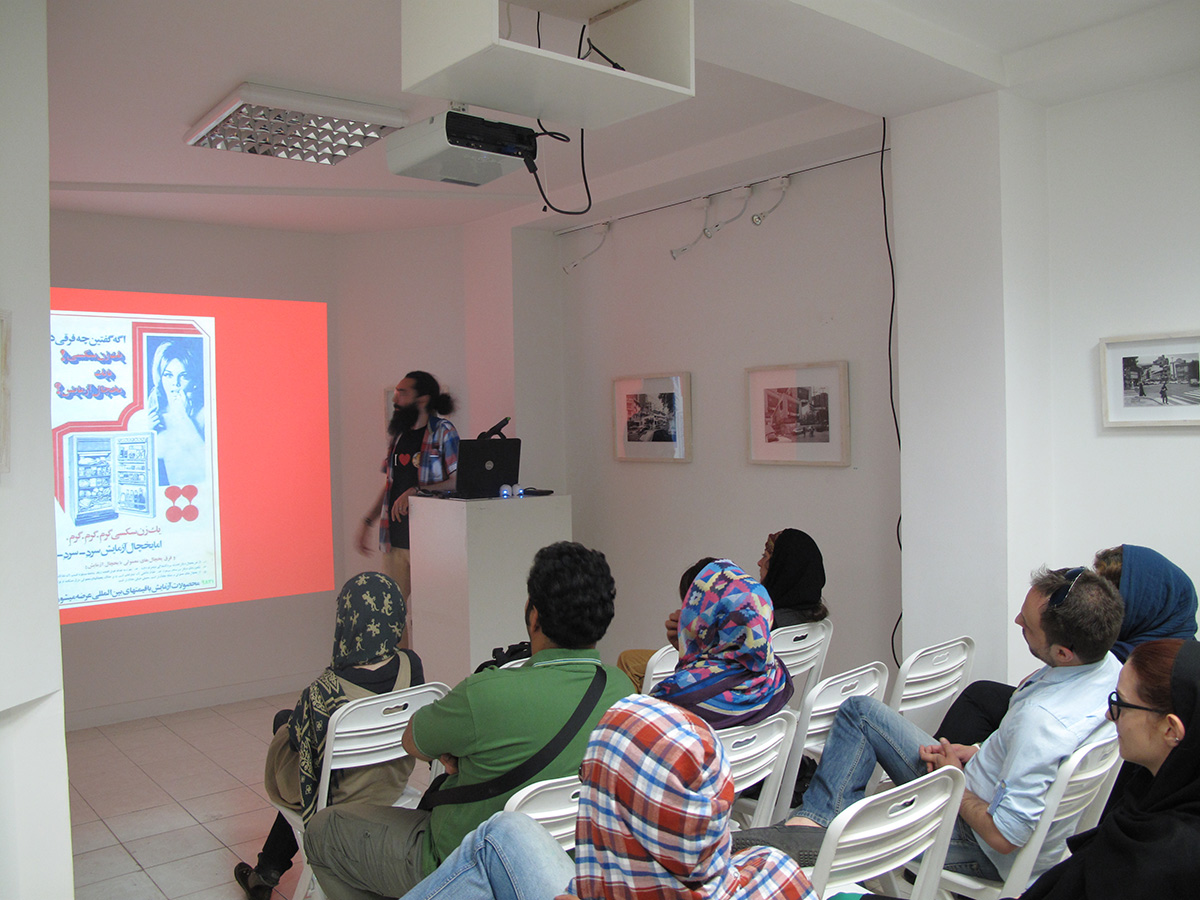 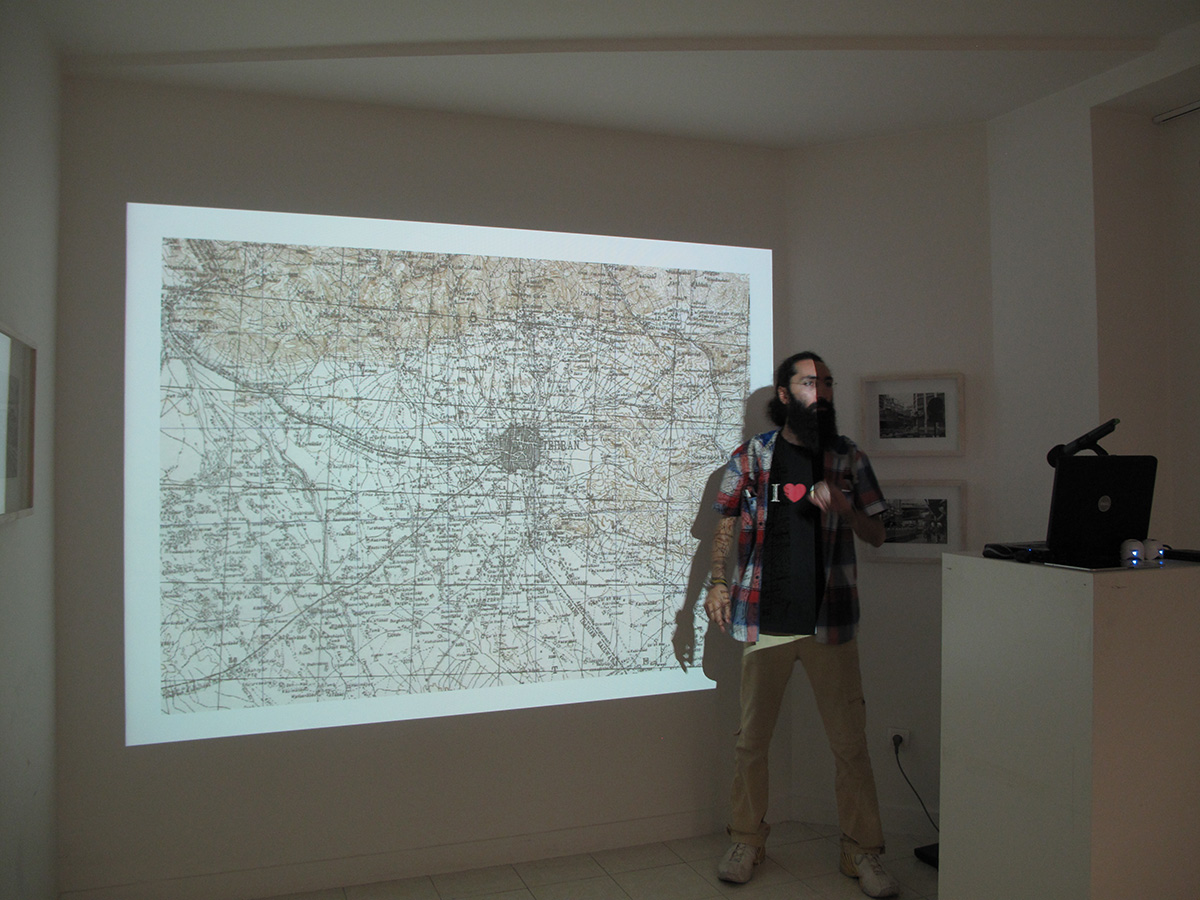 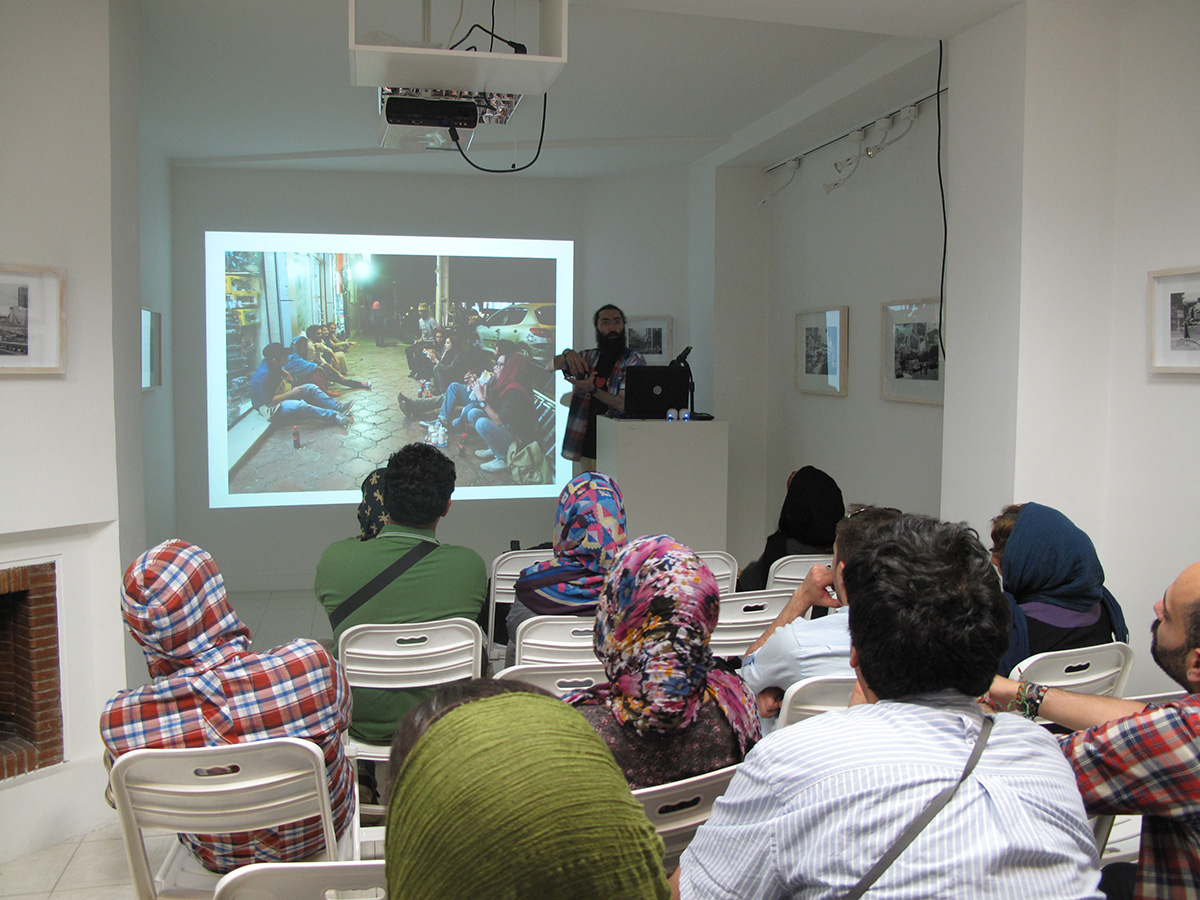 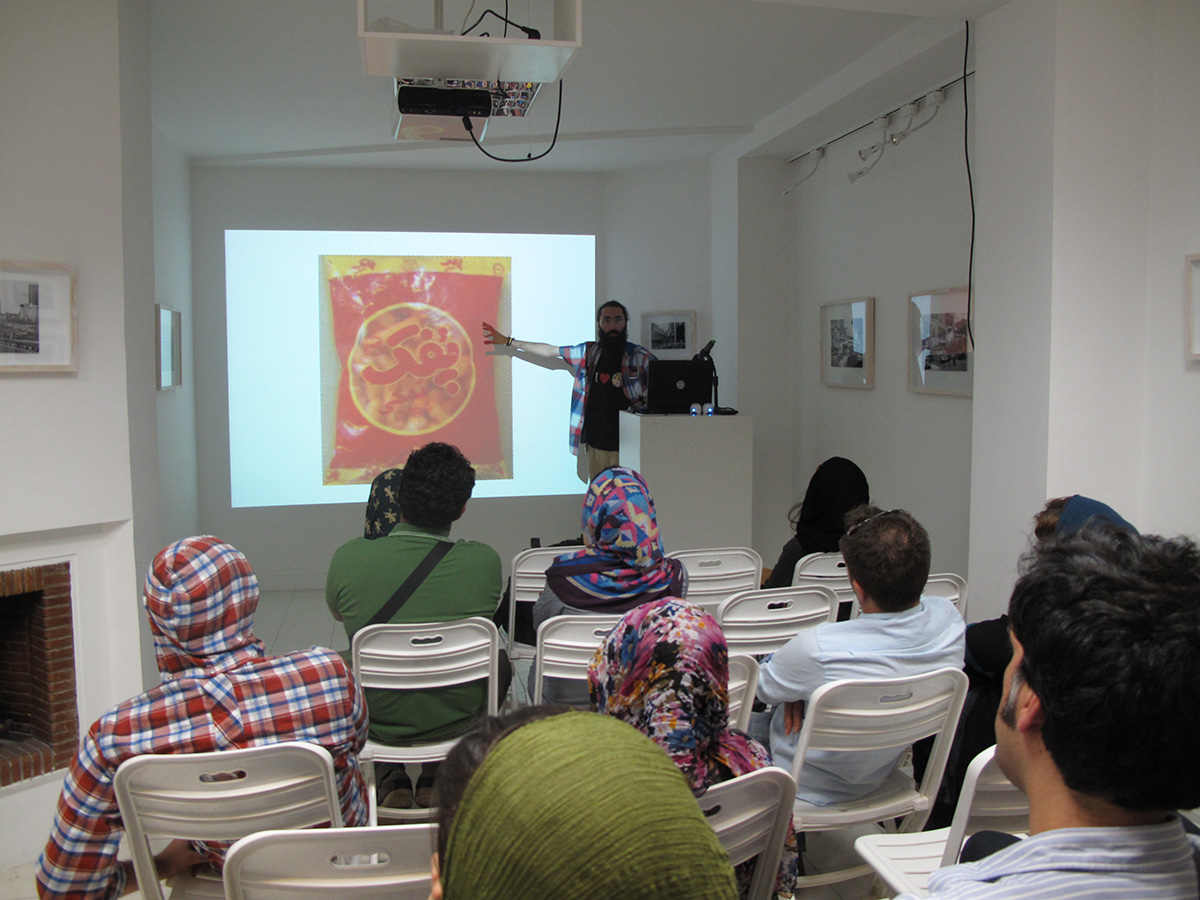 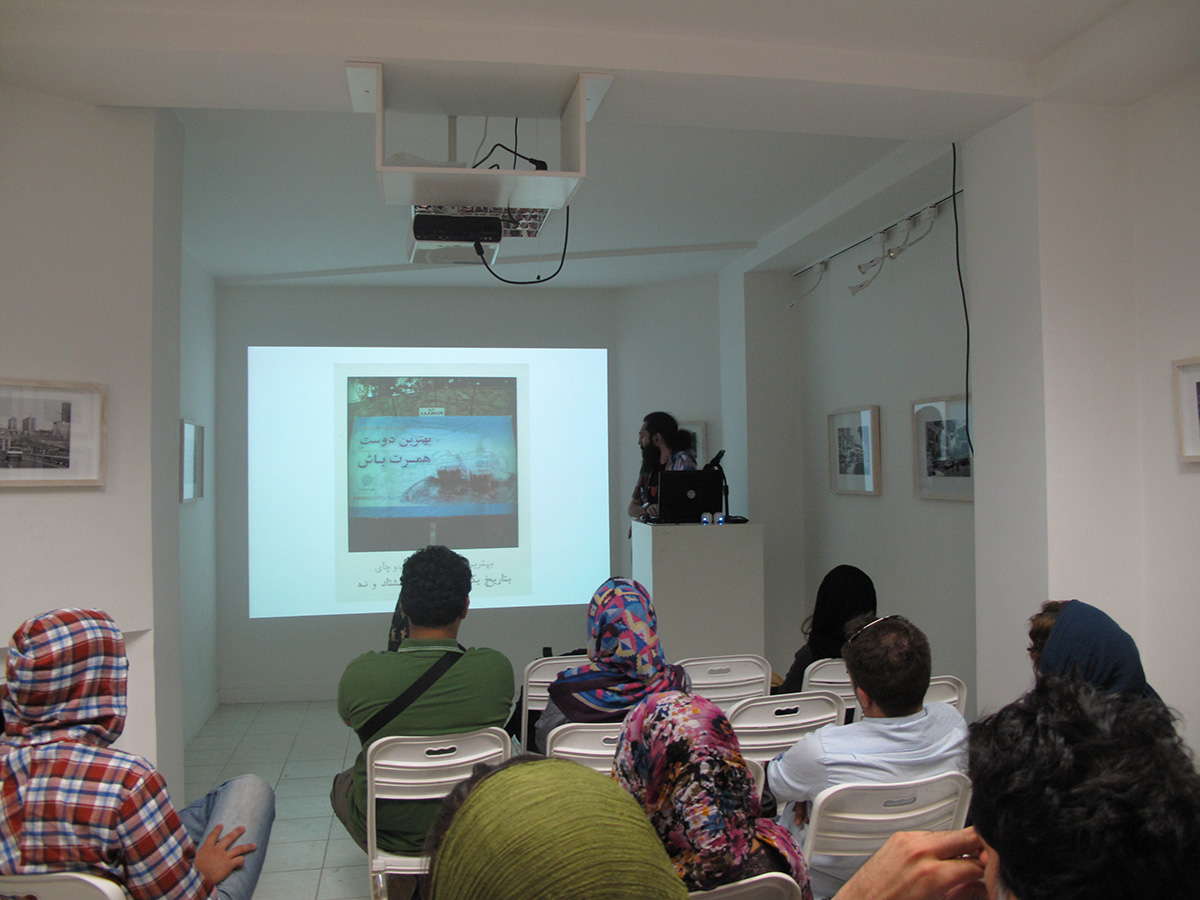