IRAN (is not the problem) Official Screening

Sazmanab hosted an official screening of the film “IRAN (is not the problem)”. This insightful 79-minute documentary featured Antonia Juhasz, author of Tyranny of Oil, and The Bu$h Agenda, Larry Everest, author of Oil, Power, and Empire, renown activists as well as Iranian-Americans impacted by recent sabre-rattling of both the Israeli and US governments. The goal of this movie is to promote open dialogue through the dissemination of facts, thus changing the terms of the debate on Iran. IRAN (is not the problem) was produced by Aaron Newman, an independent filmmaker and a member of the Scary Cow film co-op in San Francisco. He is an anti-imperialism/pro-democracy activist, founder of the SF Chomsky Book Club, and a member of Hands Off Iran. The screening was followed by a discussion with Feren C via Skype from Toronto. The program was curated by Feren C and co-presented with Sohrab Kashani of Sazmanab. Venue: Sazmanab (Sazman-e Ab St.) Saturday, November 10, 2012 – 6-8 PM 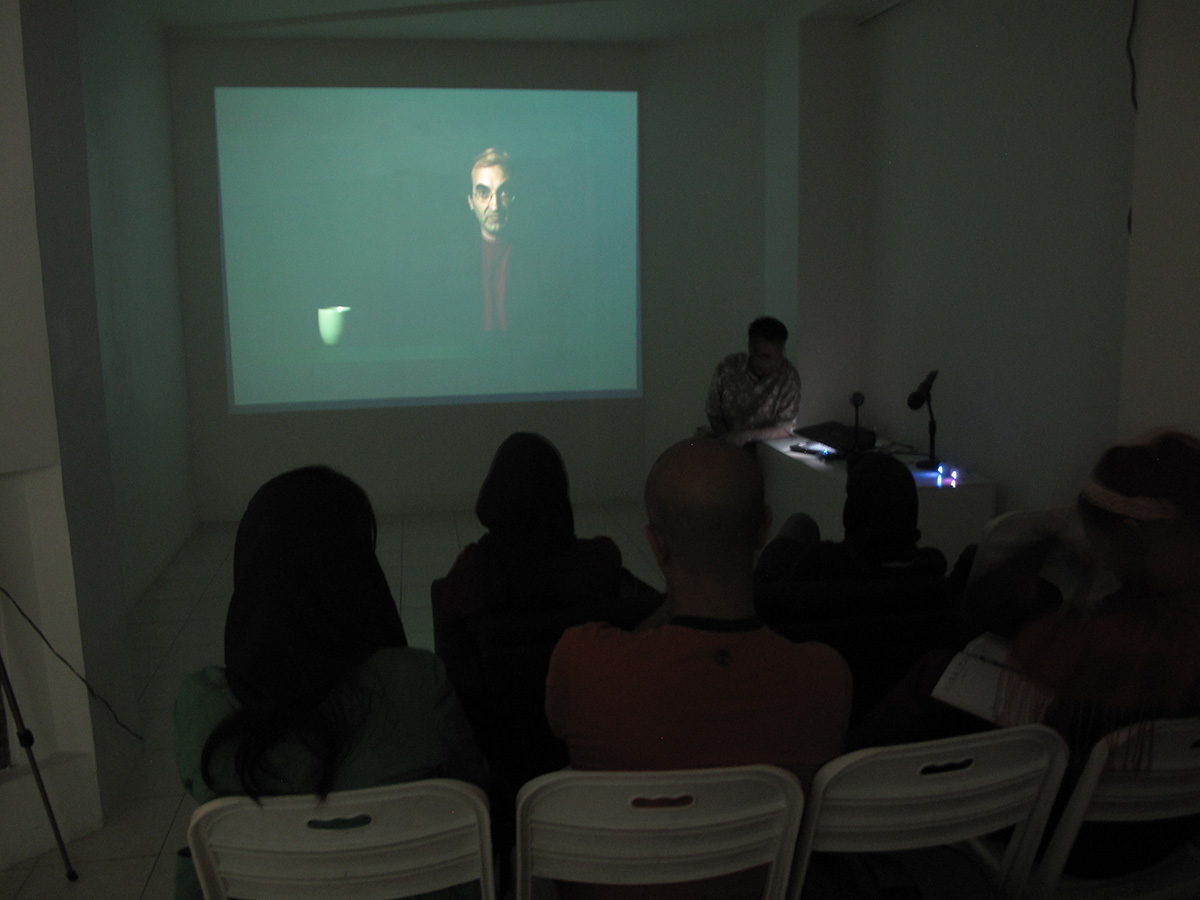 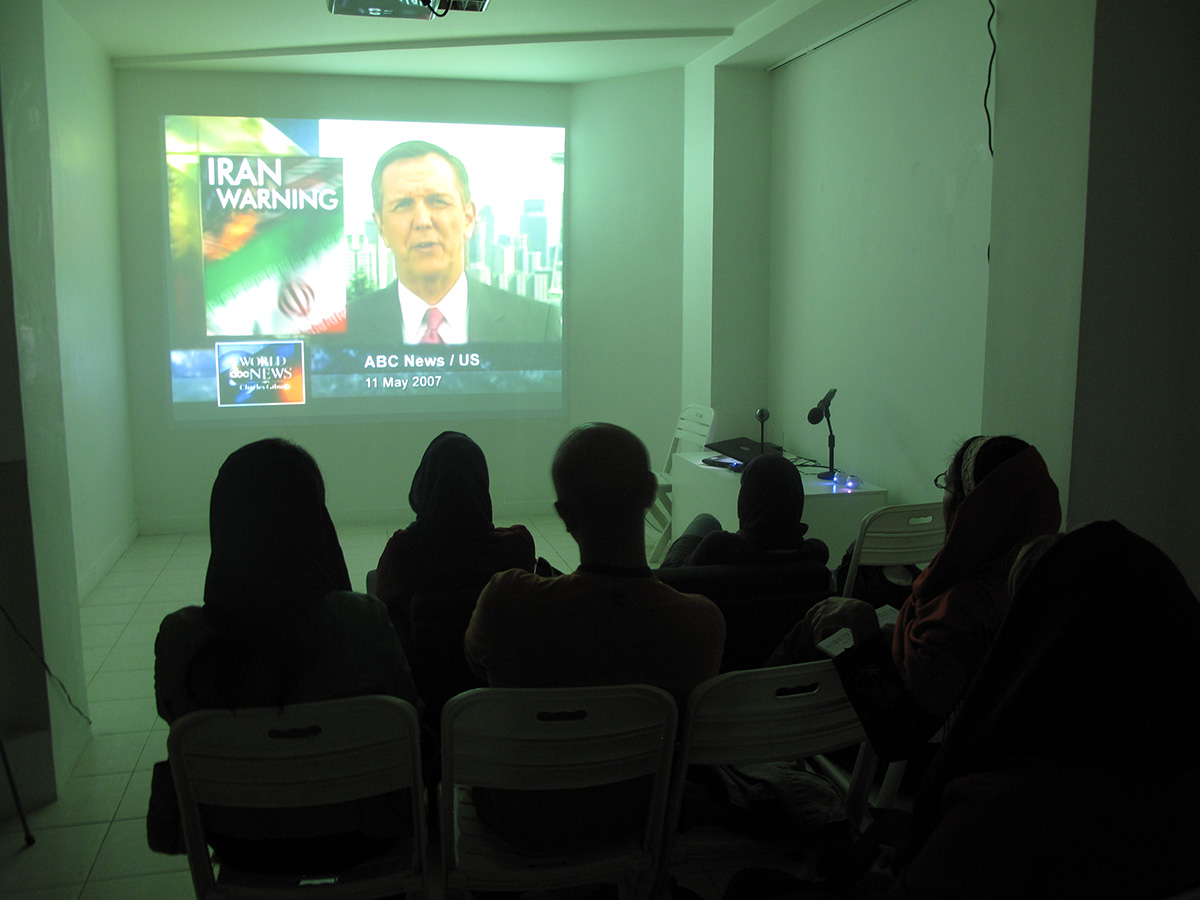 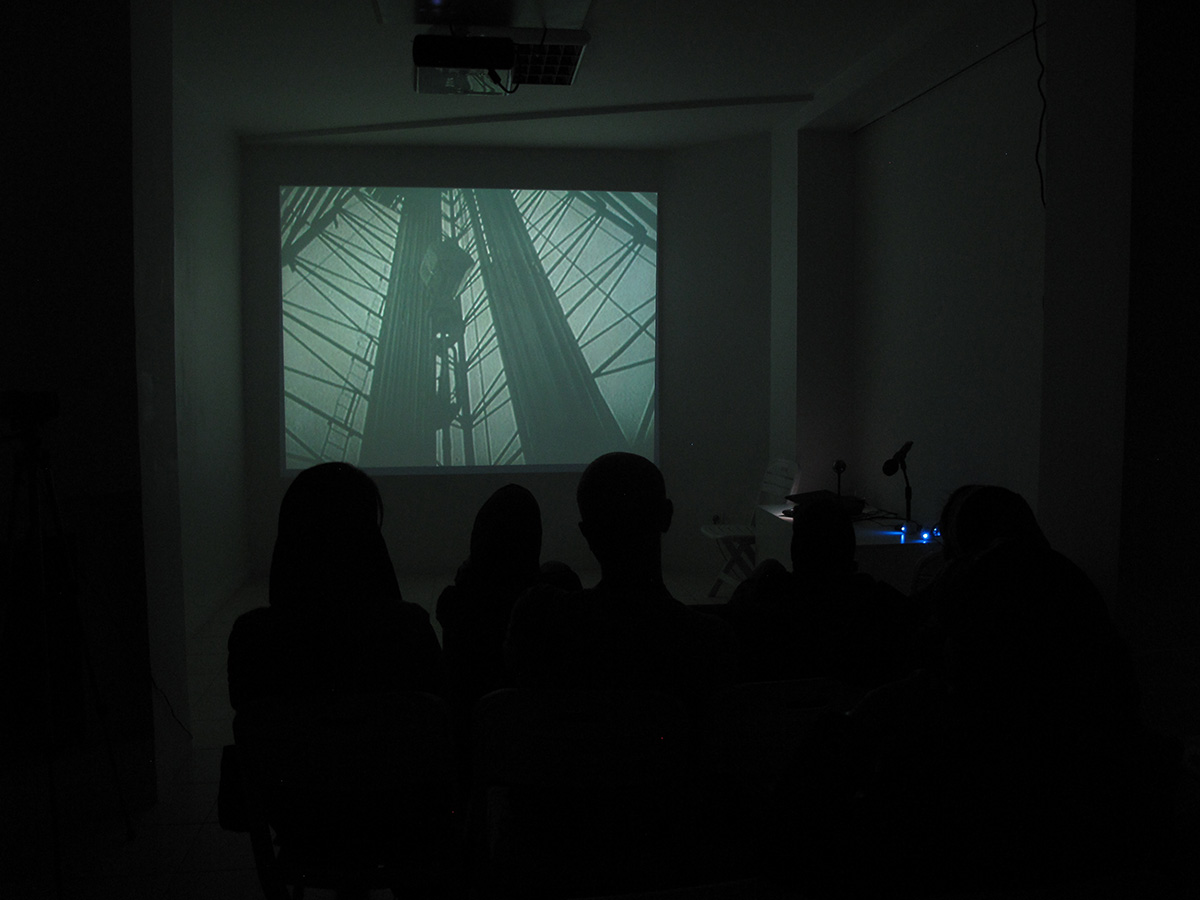 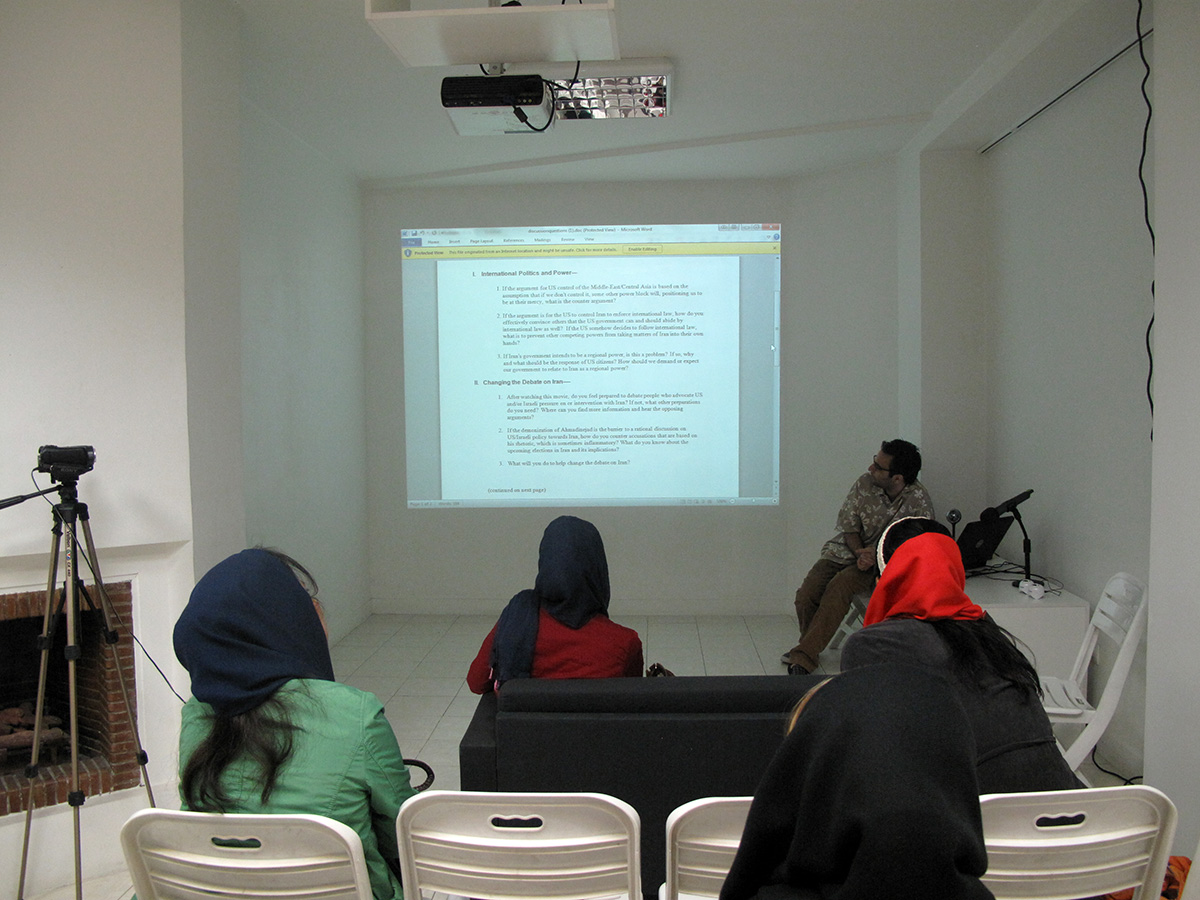