In an Artist’s Heart, Everyday is a Revolution ⧚ Ben Puah

Exhibition by Ben Puah "Once upon a time... it was reported that nearly 1000000 sheep jumped off a cliff in a tiny island after the leader of the flock leapt to his death. More than 500000 sheep met their demise blindly following the single ram leading the needy flock. Those that were spared landed safely on the hundreds of wool bodies covering the ground. I can understand very well that as human beings, we can’t seem to make sense of this absurd activity. But in fact, we overlook the reality that many people — including we ourselves, at times — mimic the behaviour of the faithful sheep. Actually, it is as simple as relying on the “wise words” of the greedy and corrupt wolf in sheep clothing to guide us in his direction. And so in the meanwhile, we’re scarcely paying attention to the dangerous path ahead. We’re one step away from following the herd in a downward spiral of bad investments on chips that can’t be cashed out..." Ben Puah Born in Singapore in 1976, Ben Puah studied at the Royal Melbourne Institute of Technology and LASALLE College of the Arts. He received his BFA from the Royal Melbourne Institute of Technology in 2000. In addition to his work as a painter, Ben has produced installations and exhibitions and has organized a number of community art projects. The visit of Ben Puah and his assistant Liu Wen Chao to Tehran was made possible through the generous support of Singapore International Foundation, National Arts Council Singapore, and Independent Archive & Resource Center. Venue: Sazmanab (Sazman-e Ab St.) March 1 – March 7, 2013 – 4-8 PM Opening reception: Friday, March 1 – 4-9 PM 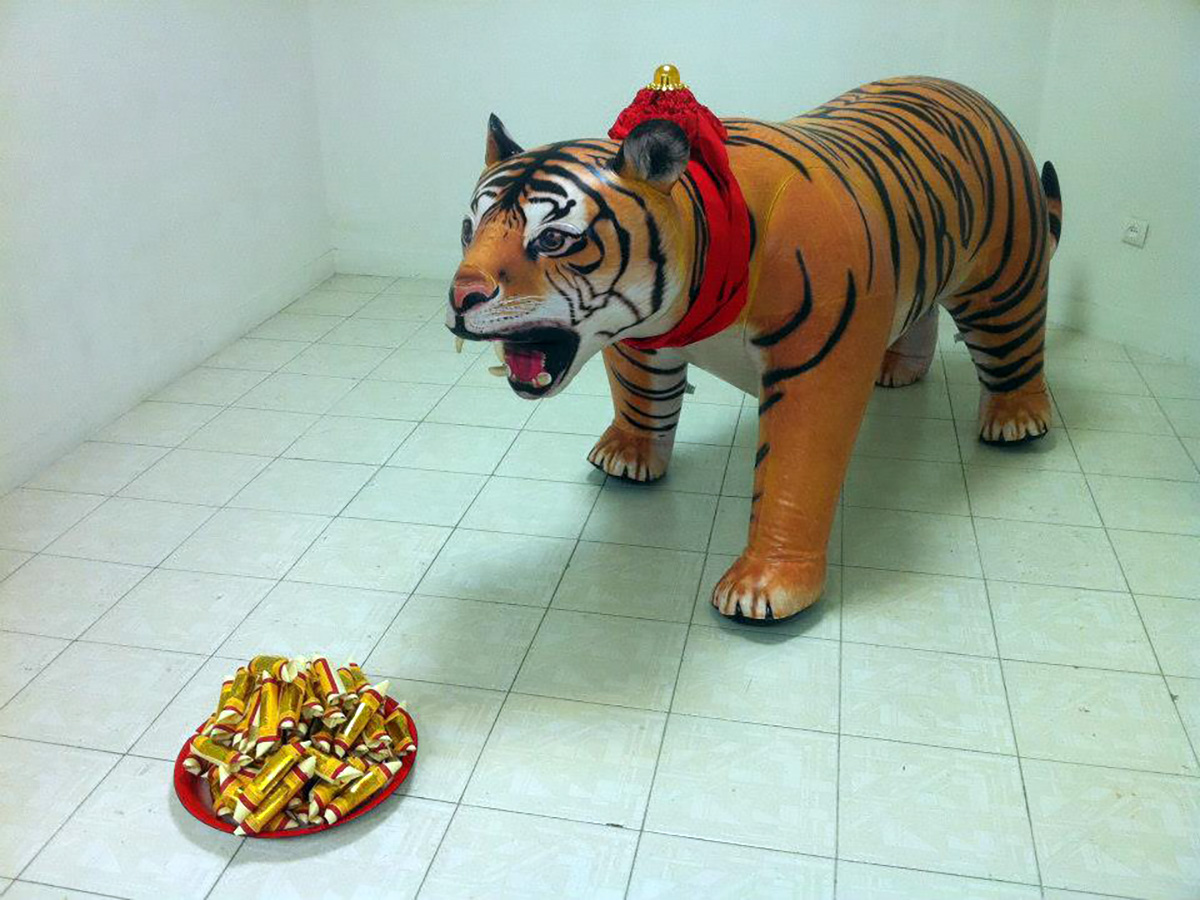 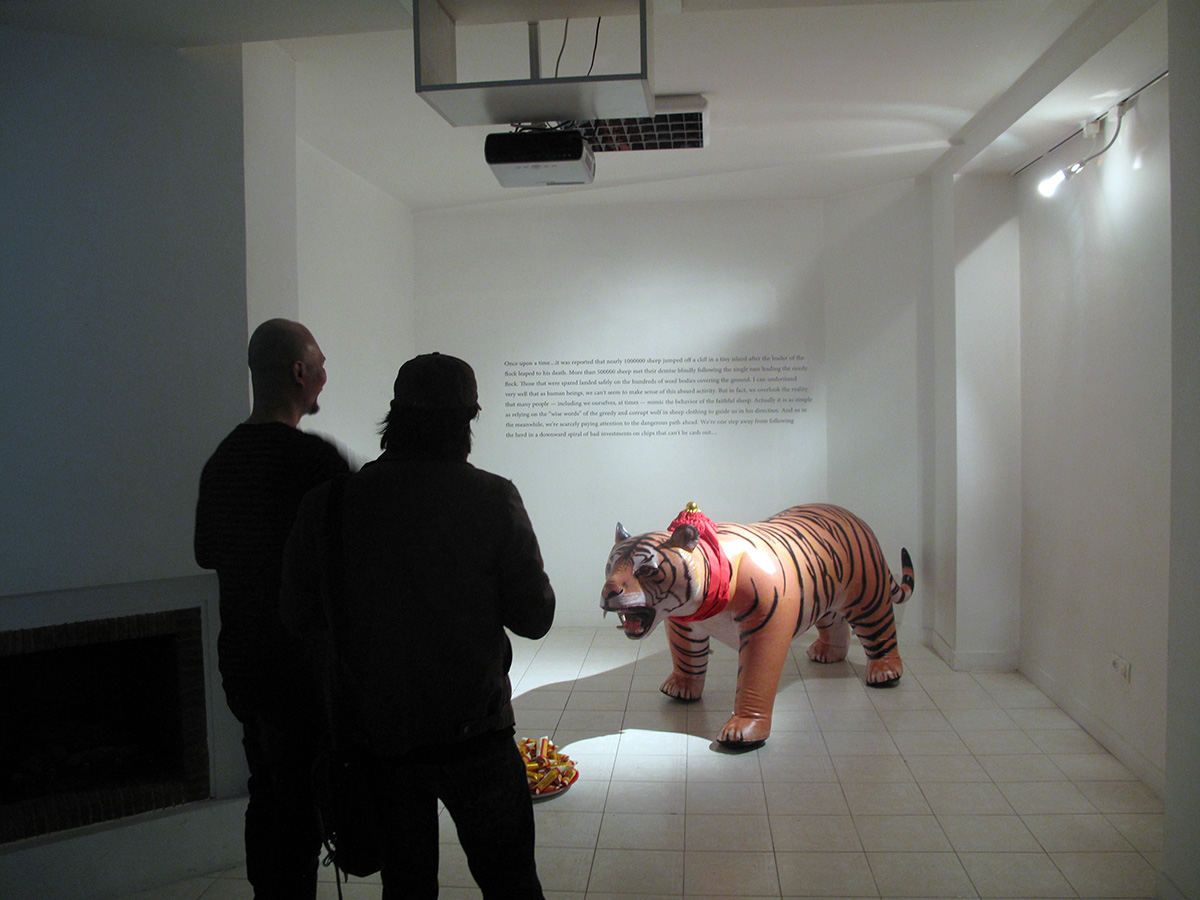 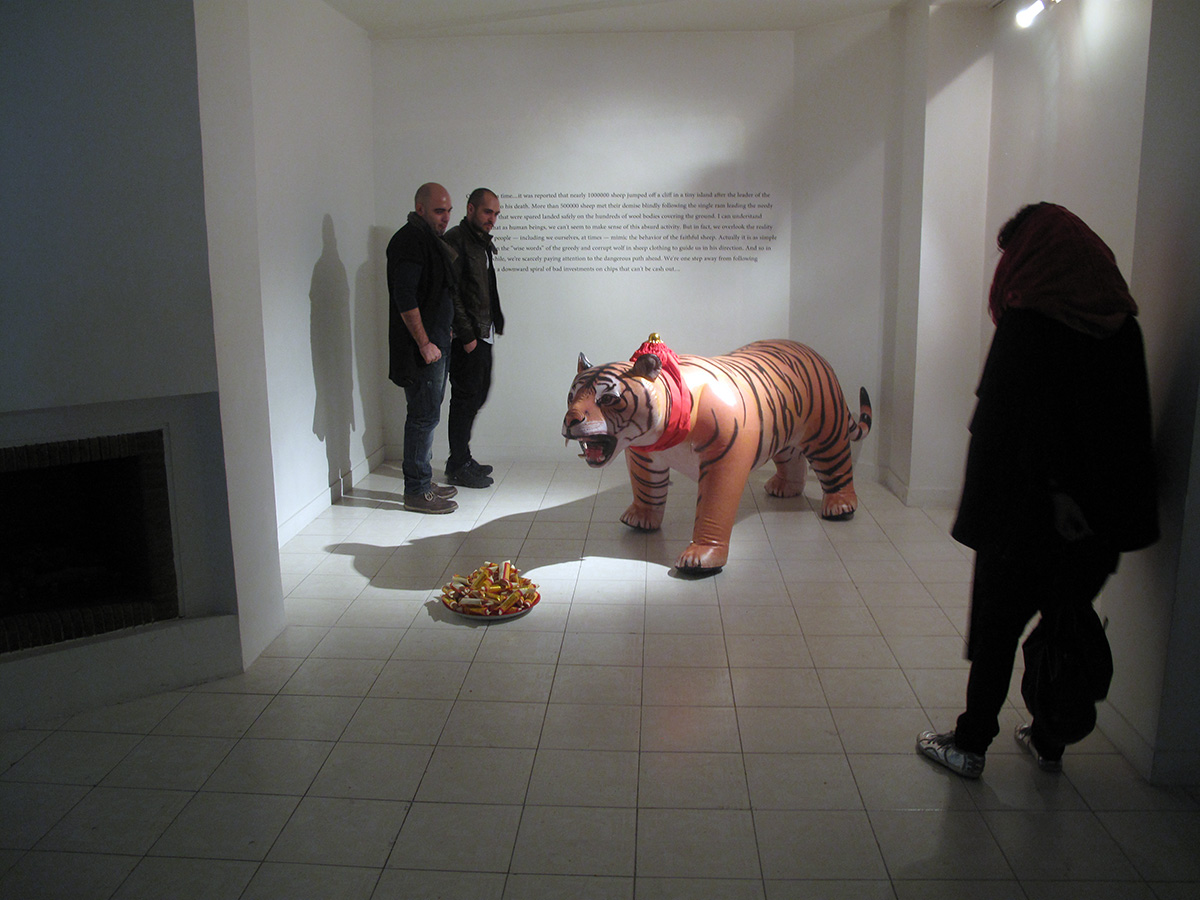 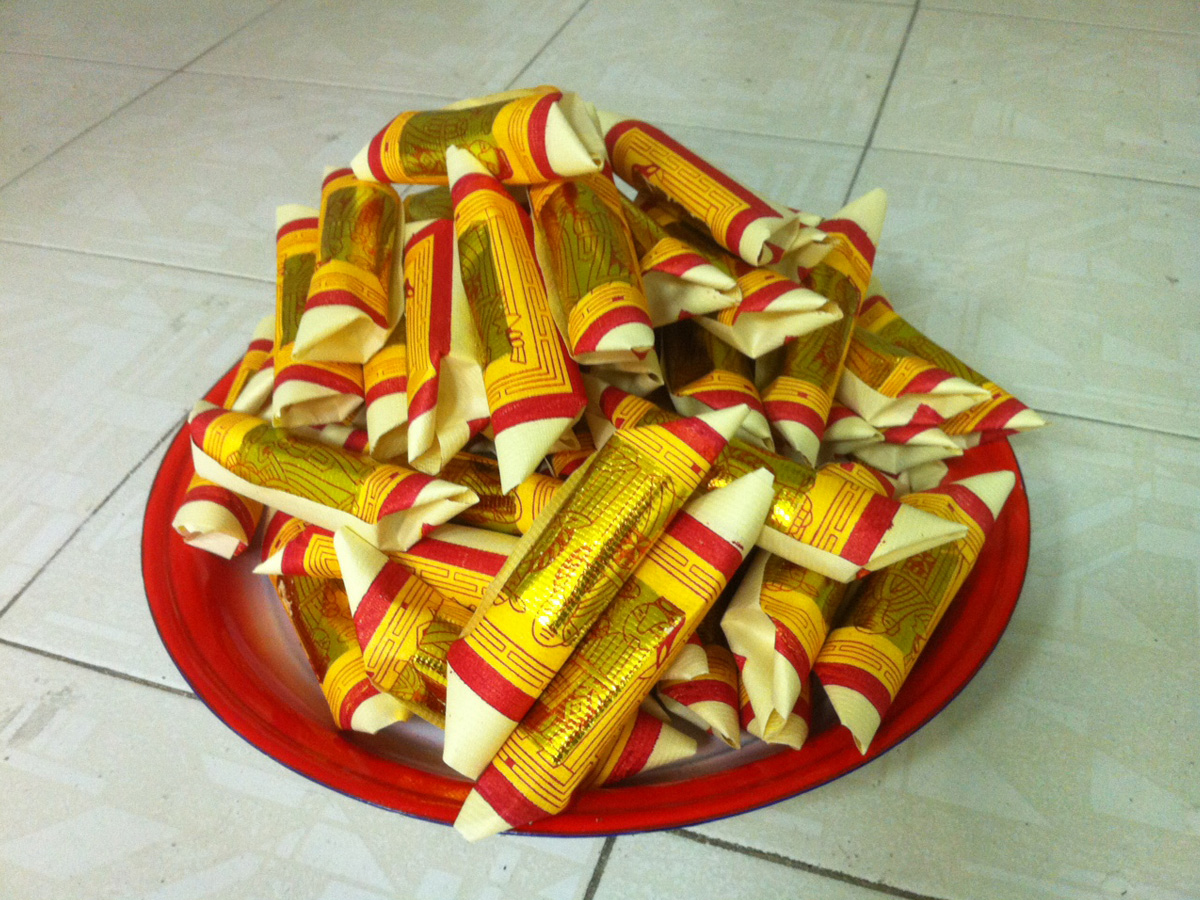