Future Shorts Festival pops up in Tehran! The spring program, as hosted at Sazmanab, let the audience connect with a selection of international short films and filmmakers to access a large global audience for their work. Highlights of the event included Nash Edgerton’s Cannes and Sundance hit ‘Bear’ the sequel to his outstanding ‘Spider’ in addition to Spike Jonze and Amy Grappell’s latest offering ‘Quadrangle’, a documentary-style saga. This official screening of Future Shorts at Sazmanab was organised by Sohrab Kashani and Feren C. For those who are interested in submitting their work and being part of the next generation film festival see: http://www.futureshorts.com/submissions.php Venue: Sazmanab (Sazman-e Ab St.) Friday, April 20, 2012 – 8-9 PM 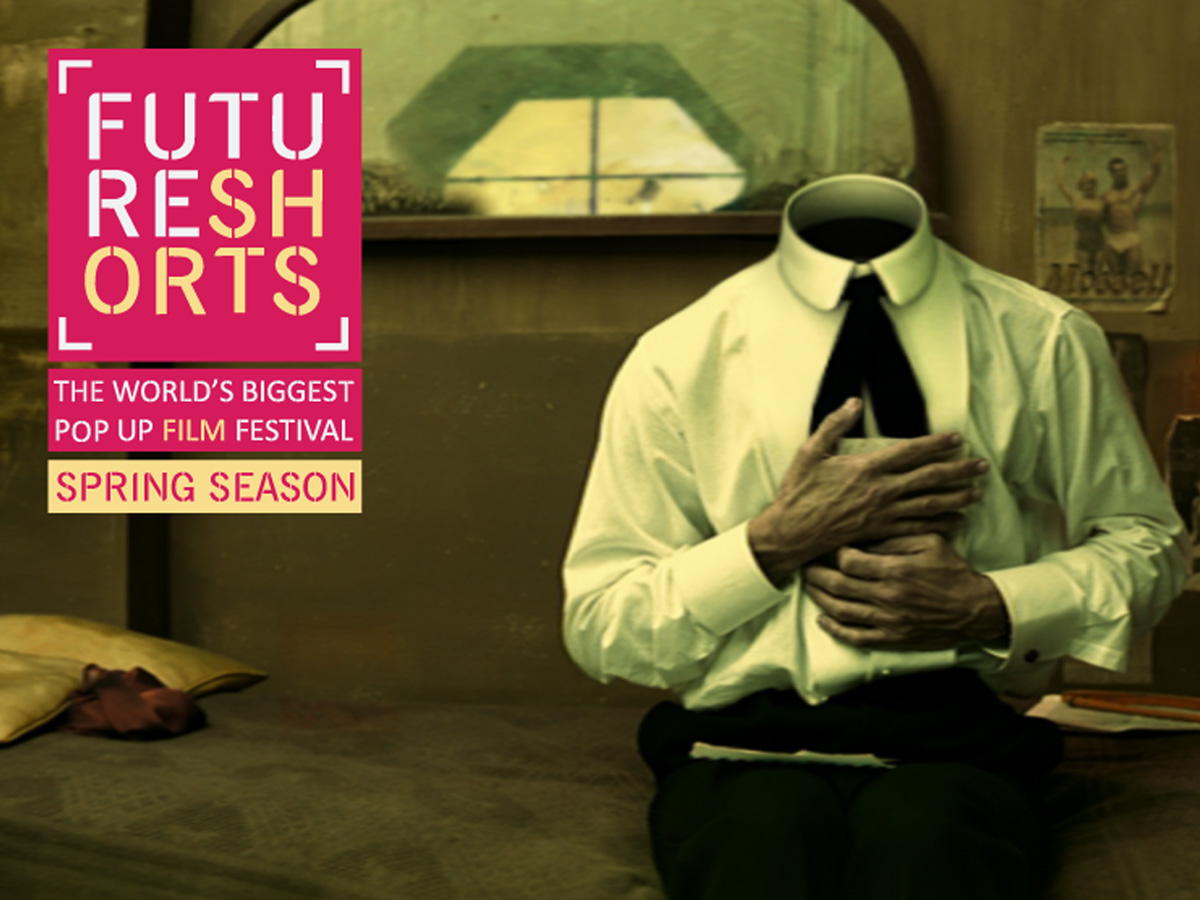 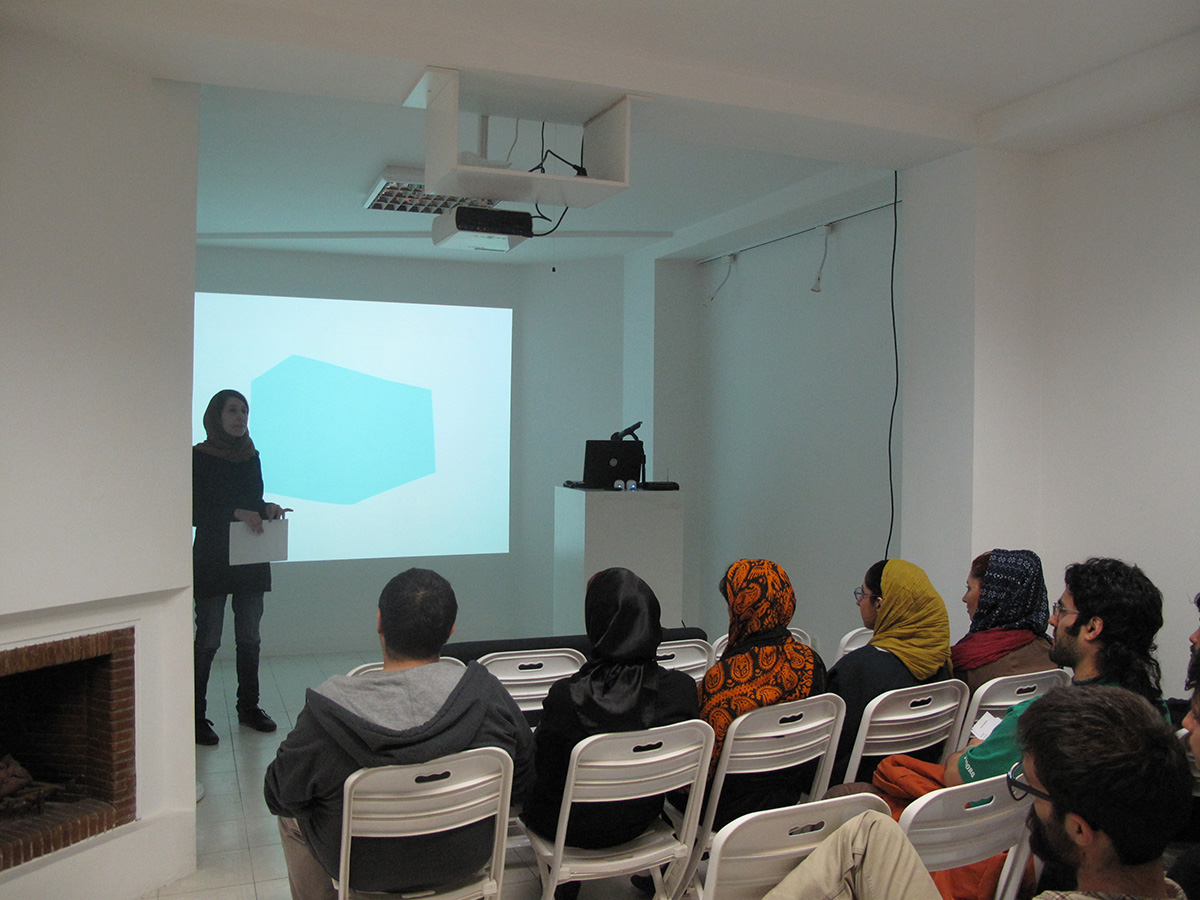 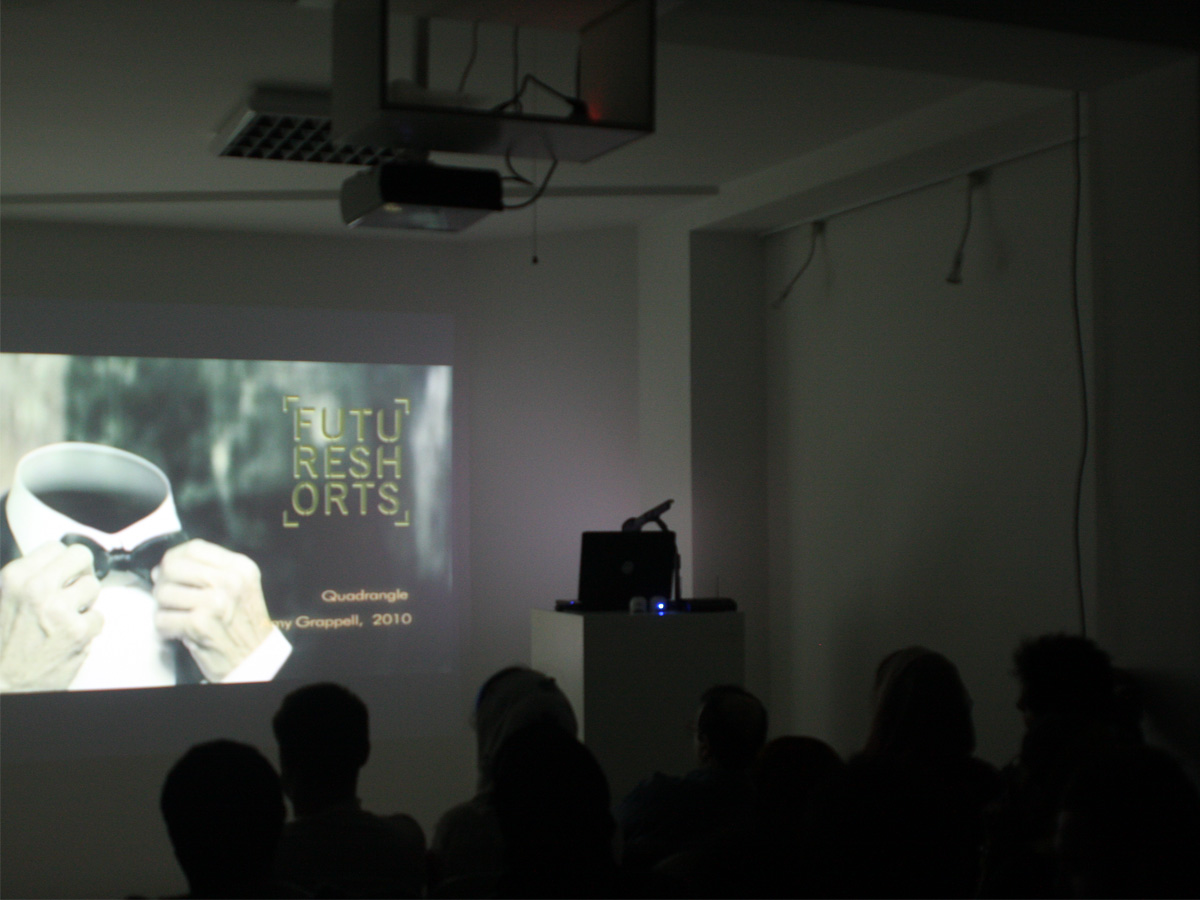