Centrefold, a project by Reza Aramesh is a collaborative publication in scrapbook format, produced as a limited edition of no more than 41 copies. Born in 2003 from a curatorial project titled Wooden Hearts, Centrefold is a low-tech cut-and-paste production in which artists may work directly on the page. In each issue, artists are invited to treat one to two pages as their own scrapbook, while a writer, curator or artist is normally asked to produce the centrefold of that particular issue. All the pages are then compiled, formatted, and designed, the latter by Reza Aramesh or in collaboration with a guest artist. Centrefold attempts to record a non-linear history of art through the view of an artist rather than echo the way in which art is recorded by art historians. It is a suggestion of other possible ways of representing work and recording history. Centrefold is held in major public institutions and in private collections, including Tate, Zabludowicz Collection, A Foundation and Philip Aarons. Centrefold: Spring of recession was Centrefold’s ninth issue that was put together in collaboration with Sohrab Kashani of Sazmanab, and included works by 27 Iranian artists. Centrefold: Spring of recession – The Exhibition” included a showcase of some of the produced editions for the ninth issue together with a number of works from each contributor, and was curated by Reza Aramesh and Sohrab Kashani with a sensibility of a scrapbook. Contributors included: Amin Akbari, Maryam Amini, Nazgol Ansarinia, Reza Aramesh, Art Nafir, Fereydoun Ave, Navid Azimi, Ali Bakhtiari, Yousha Bashir, Sina Choupani, Marco Djermaghian, Samira Eskandarfar, Mojtaba Ghasemi, Morteza Ghasemi, Sina Ghasemi, Sahand Hesamian, Sohrab Kashani, Milad Moosavi, Tarlan Rafiee, Neda Razavipour, Behnam Sadighi, Hamed Sahihi, Yashar Samimi Mofakham, Mamali Shafahi, Rozita Sharafjahan, Sanaz Soltani, and Jinoos Taghizadeh. Venue: Sazmanab (Khaghani St.) June 19 – July 16, 2015 Opening reception and launch: Friday, June 19, 2015 – 4-10 PM 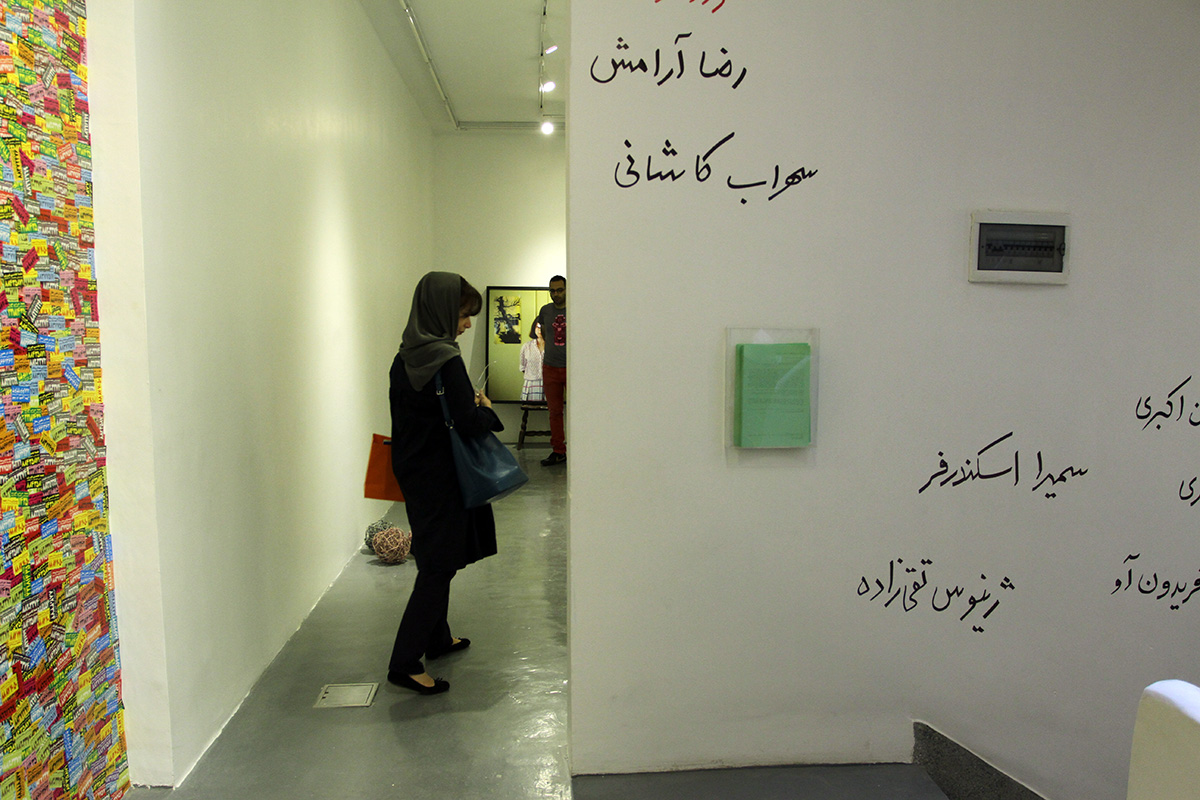 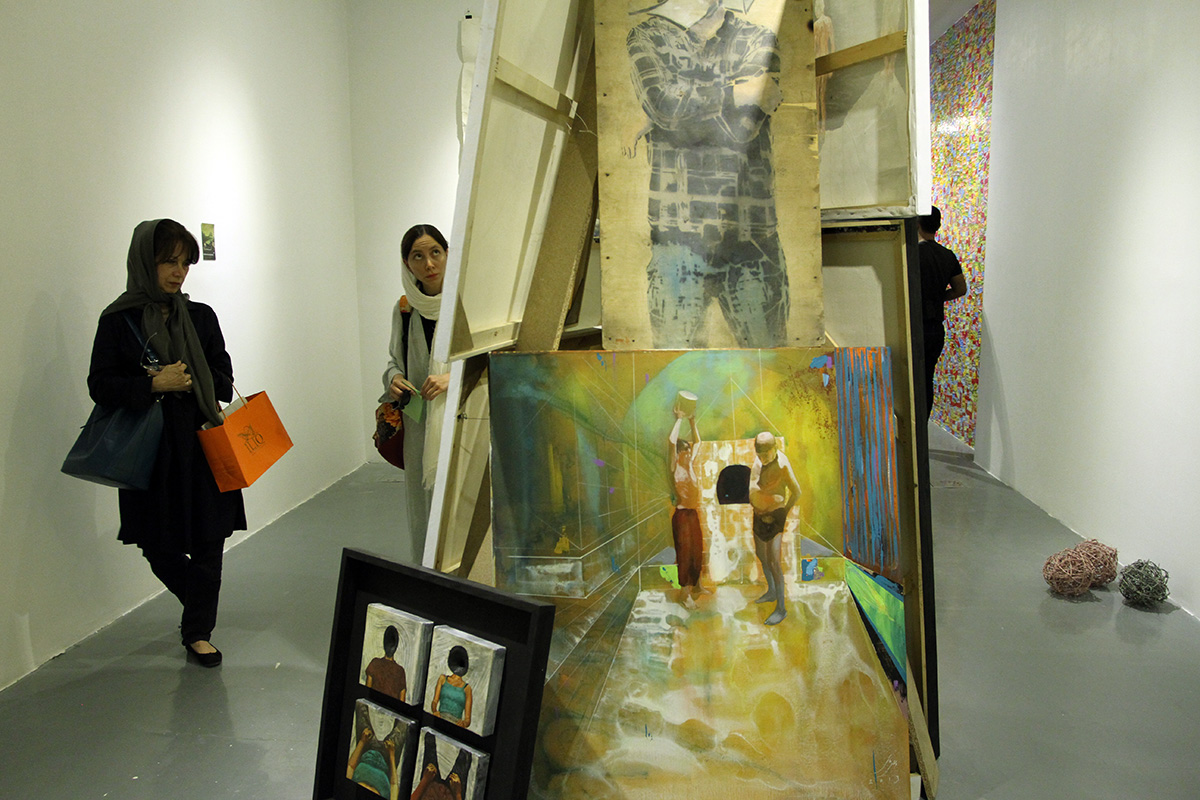 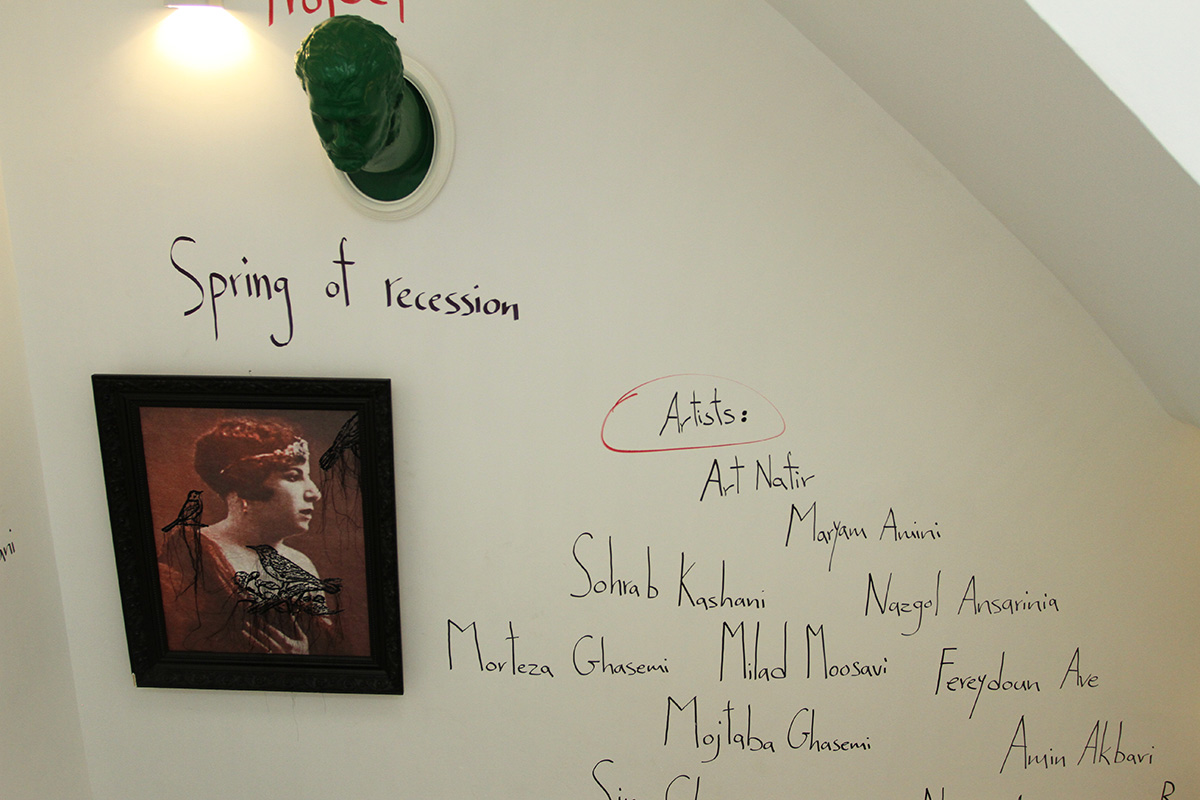 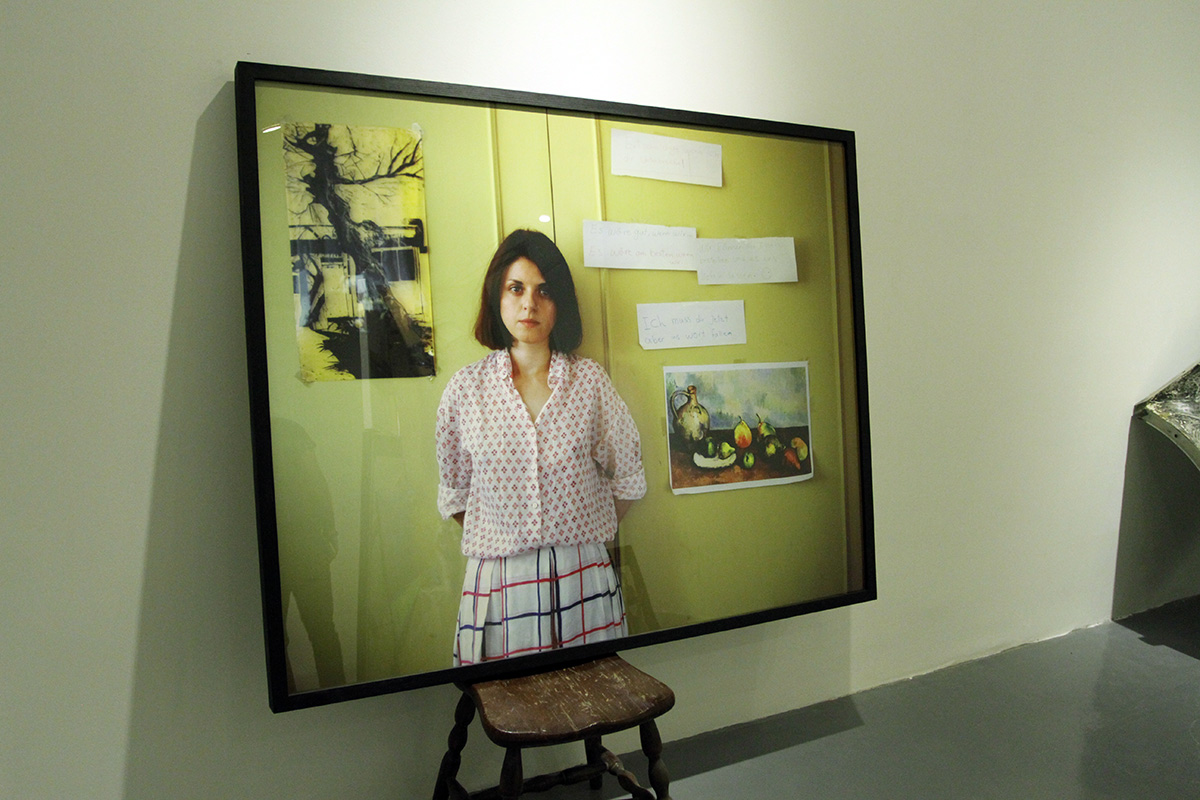 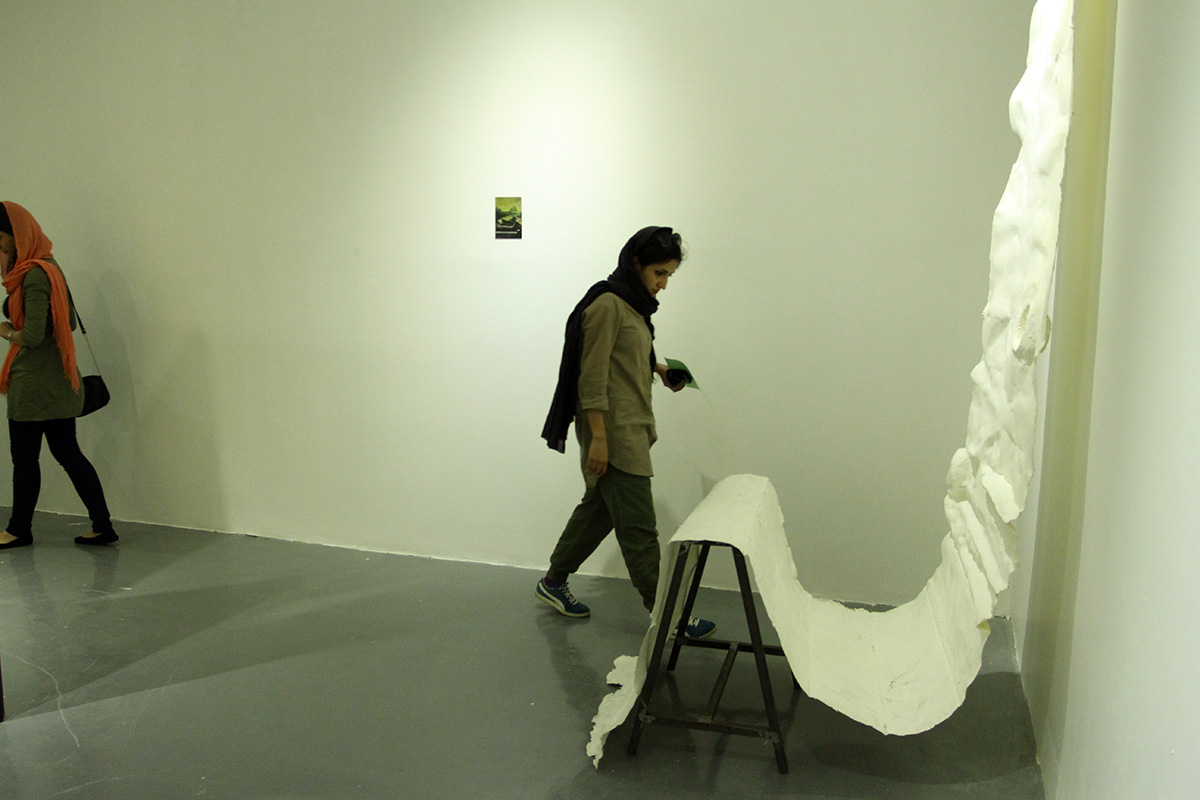 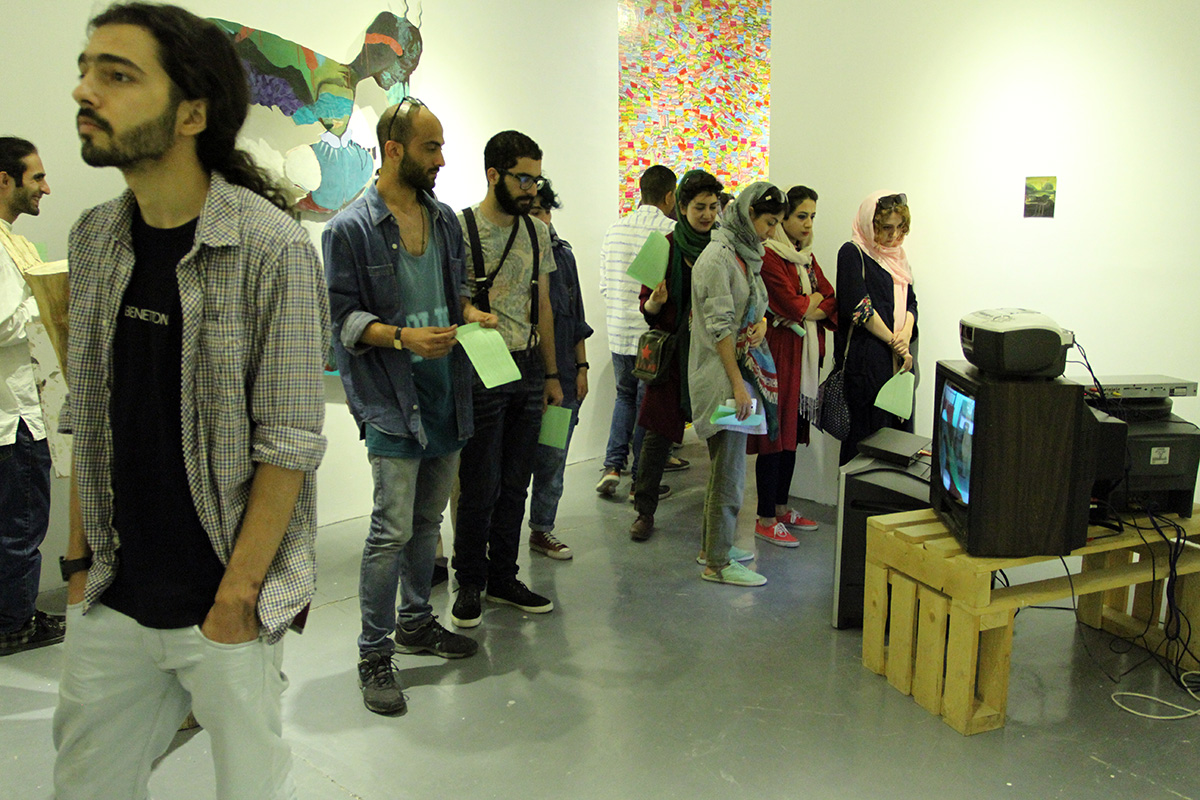 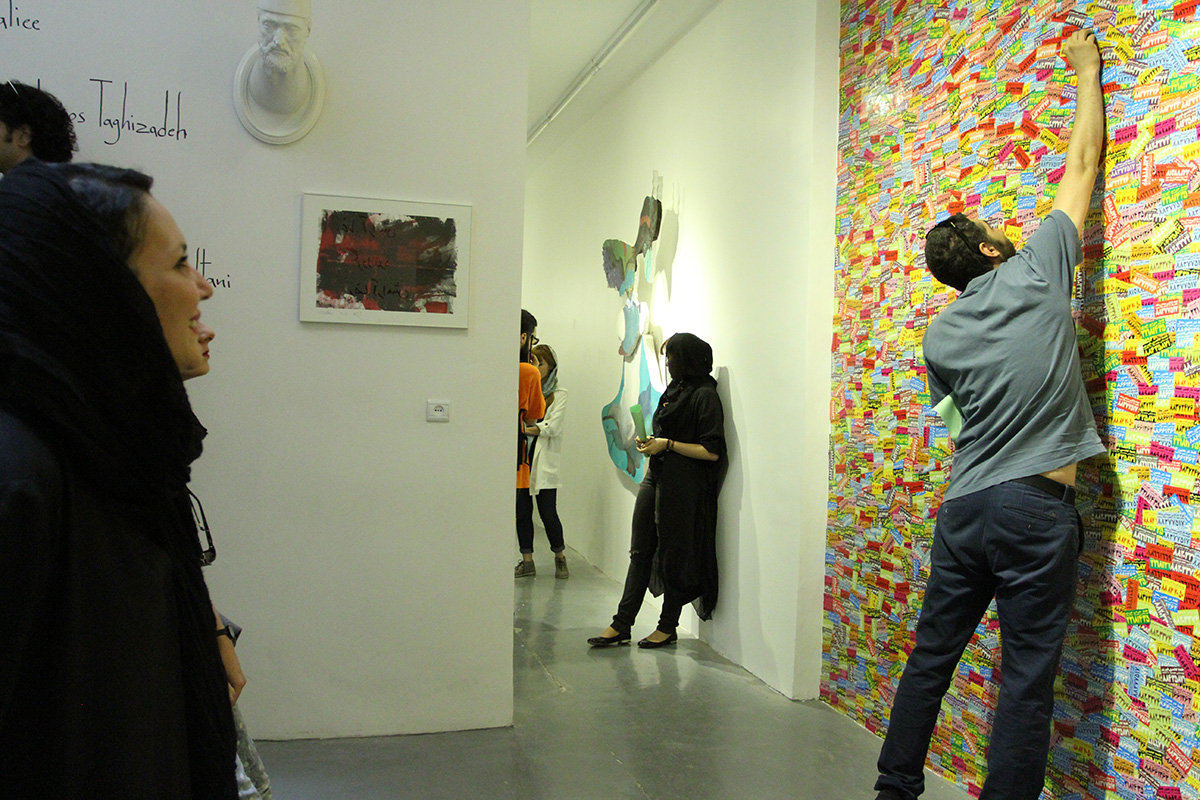 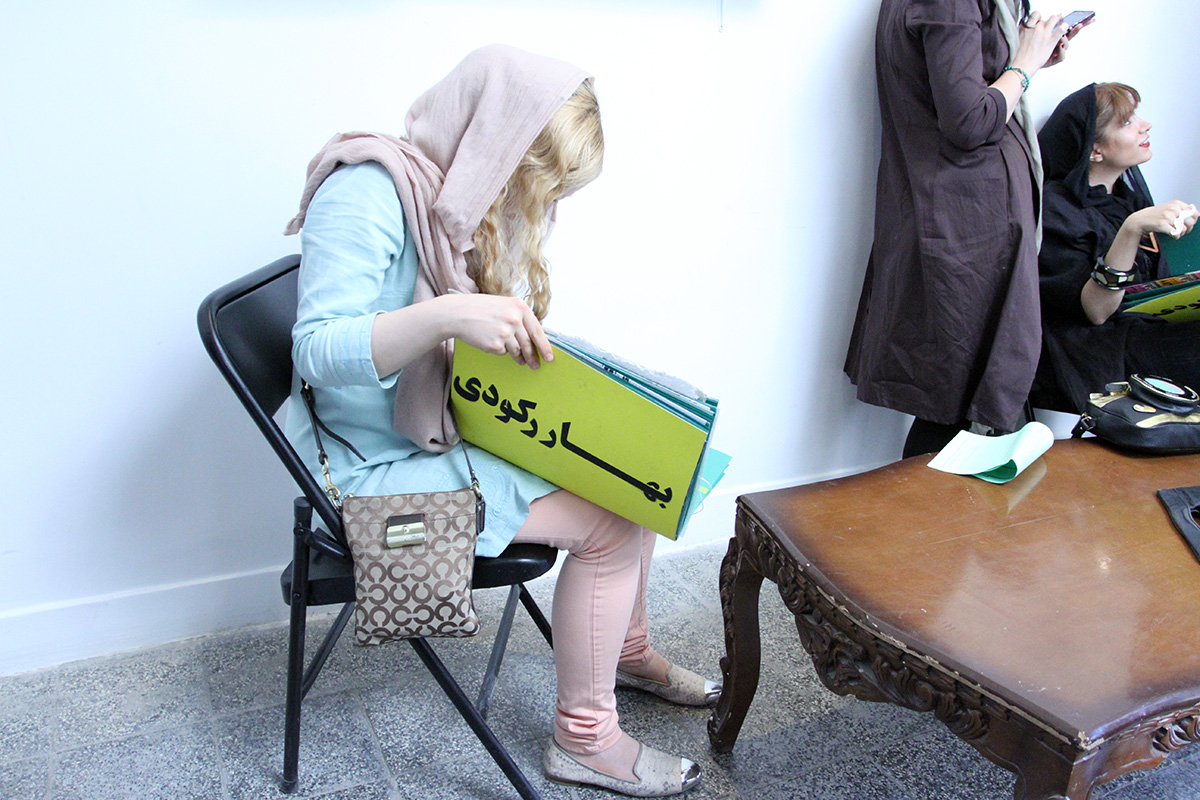 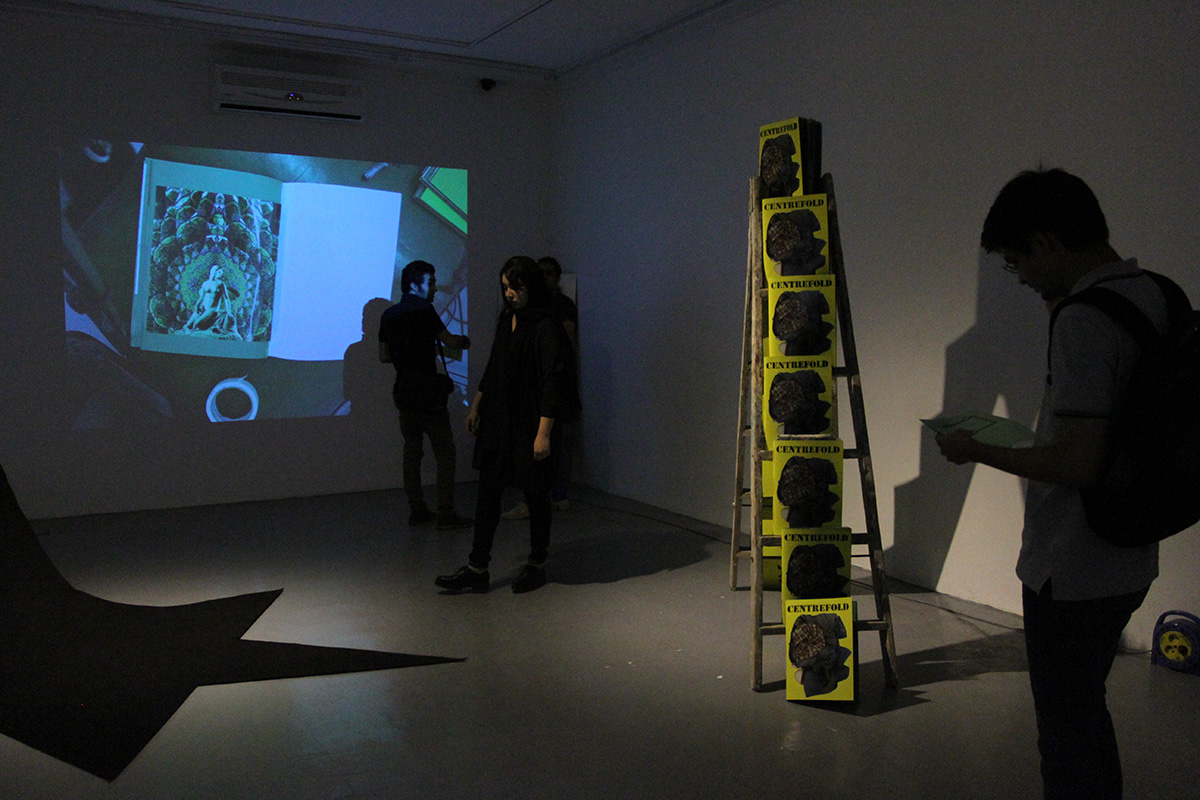 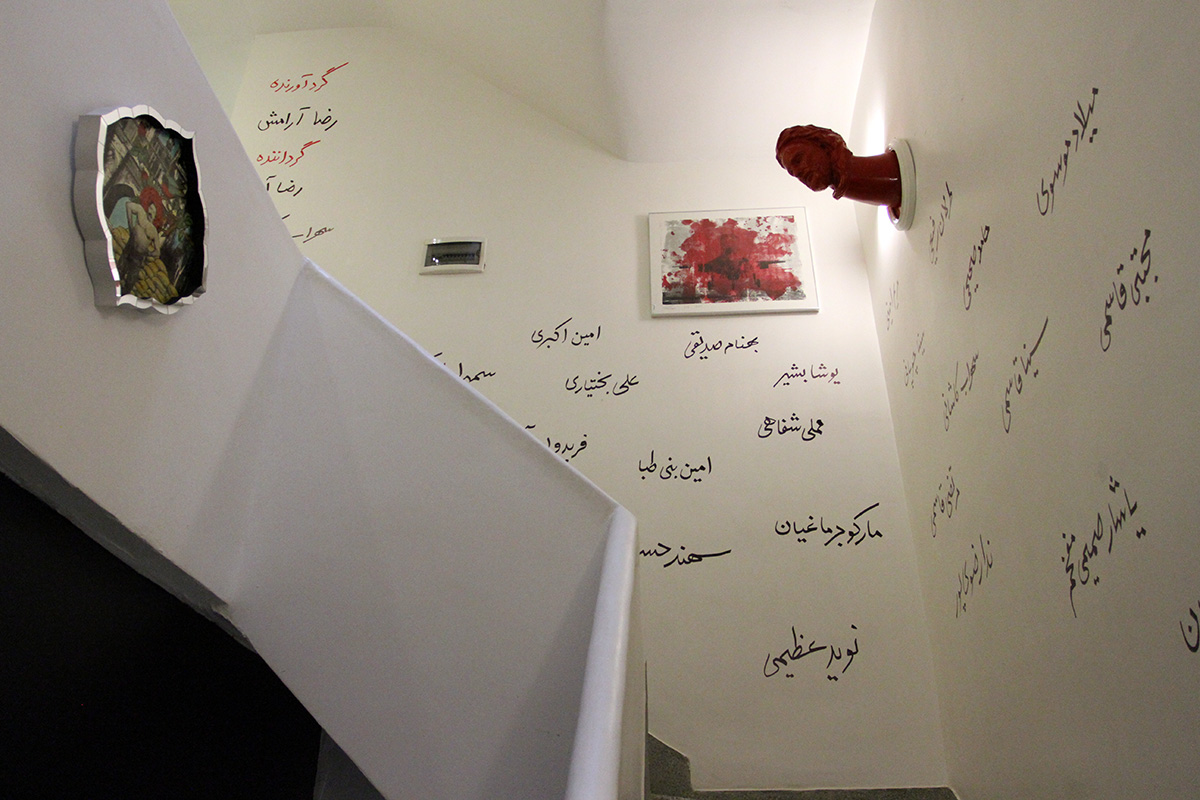 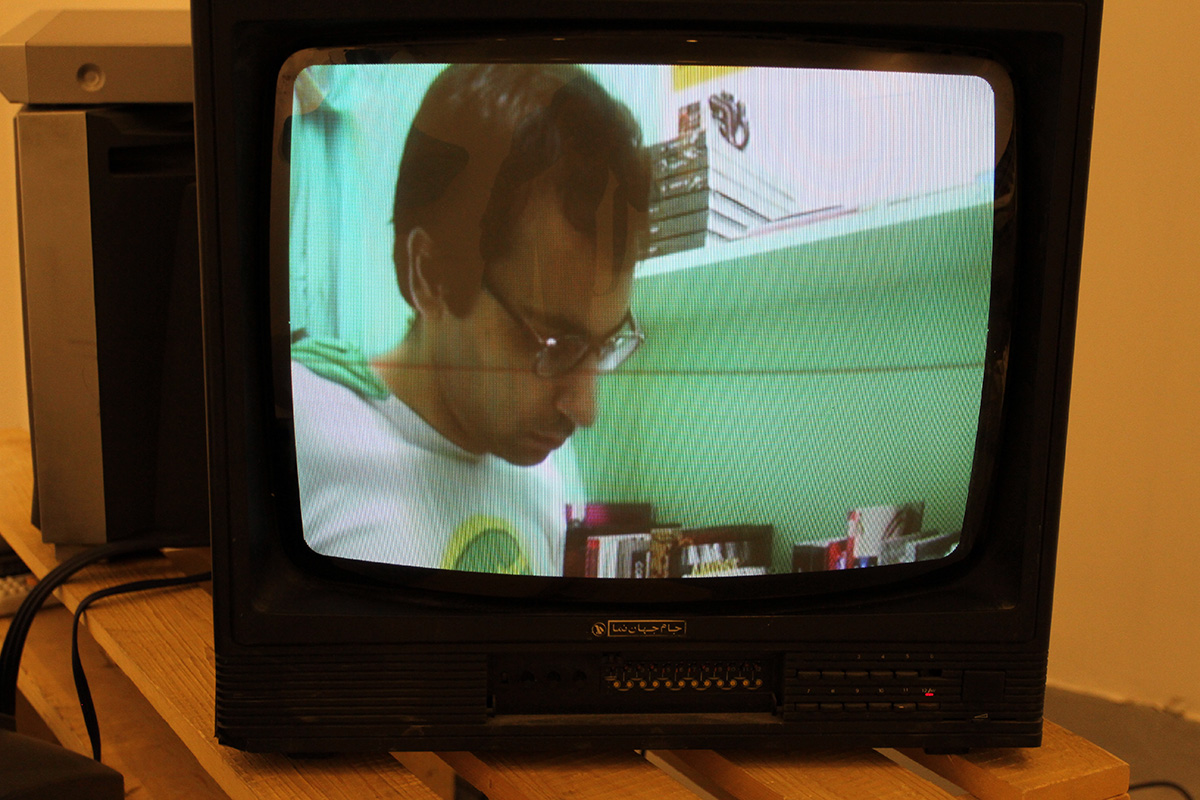 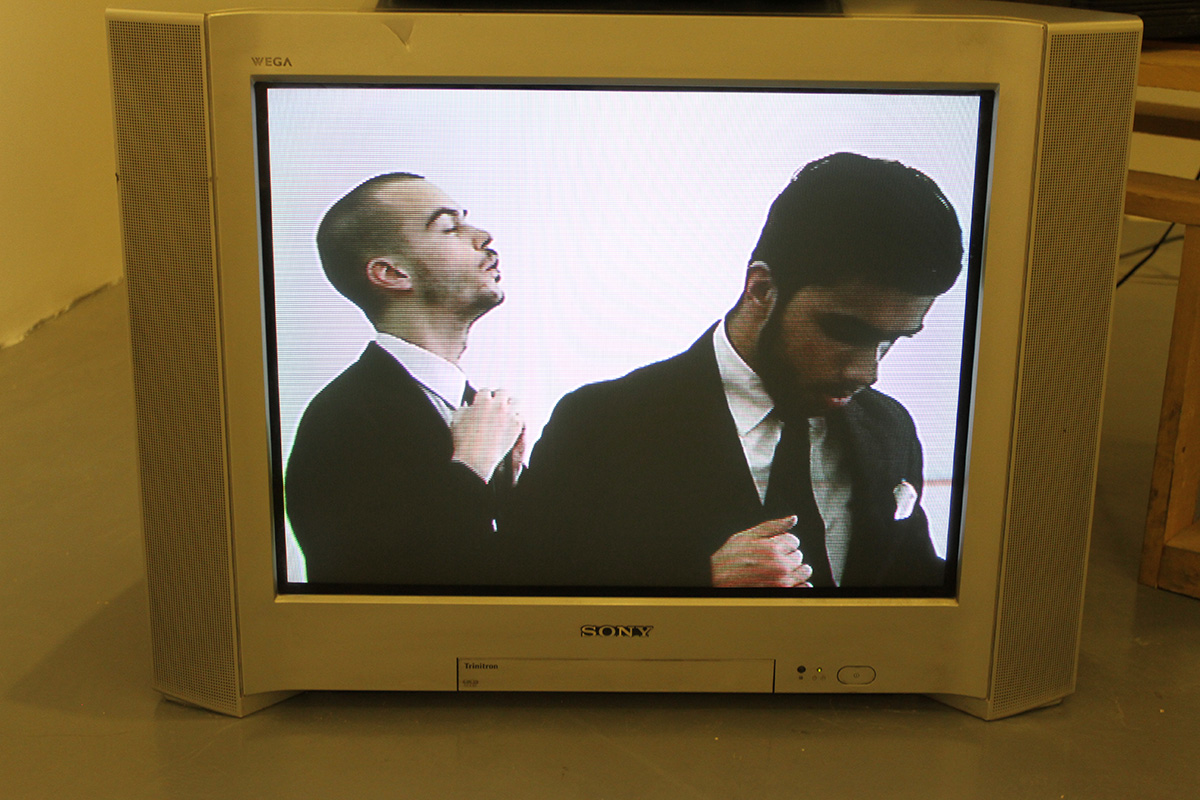 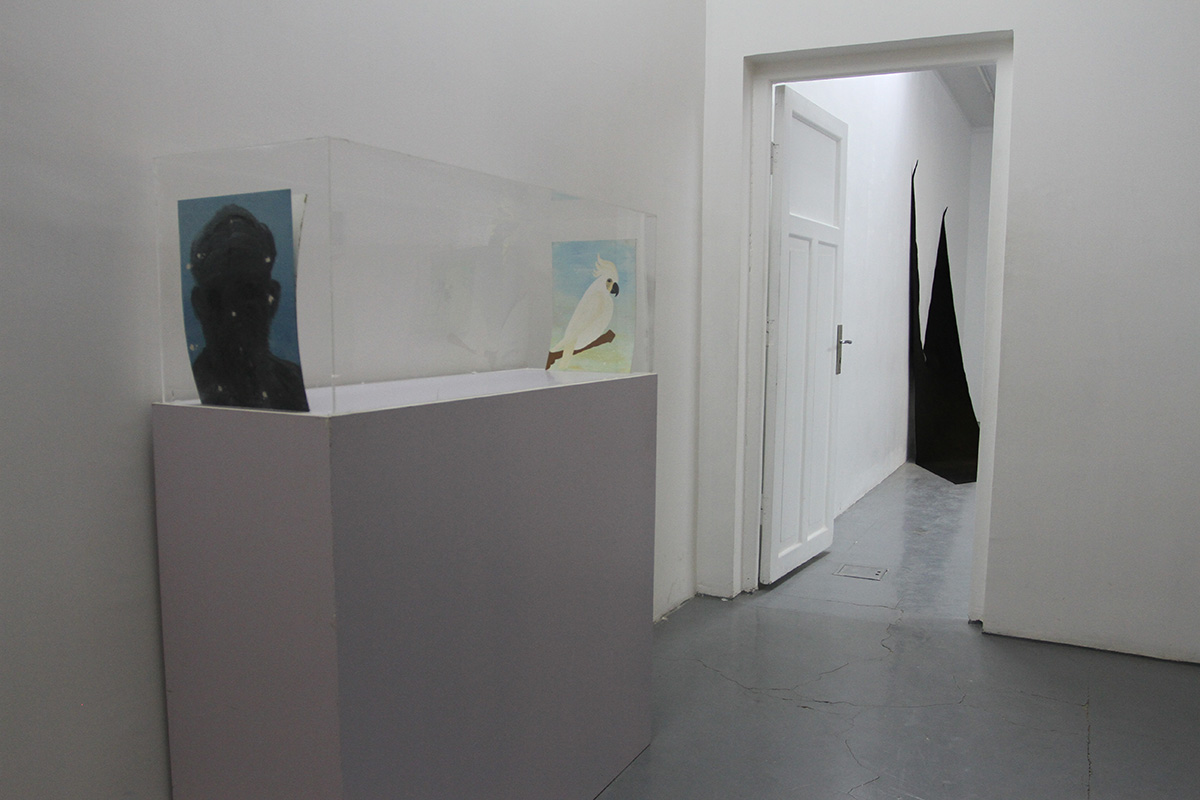 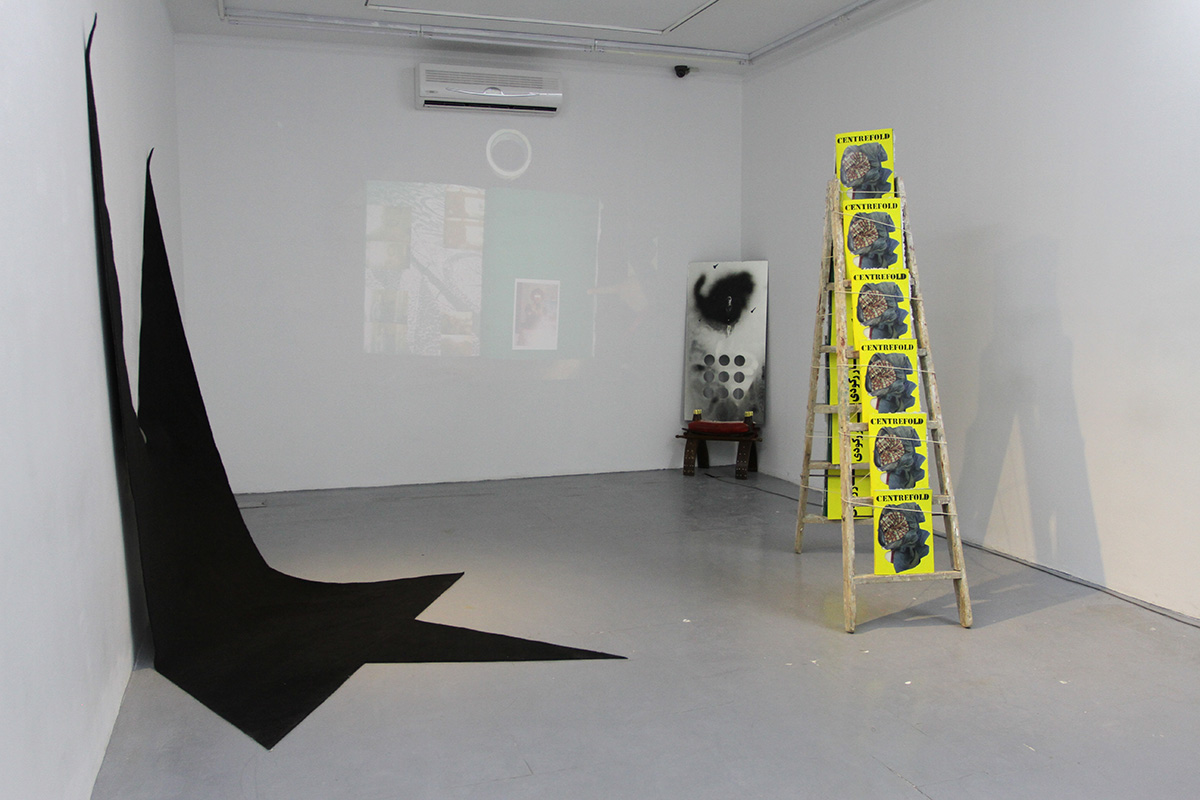 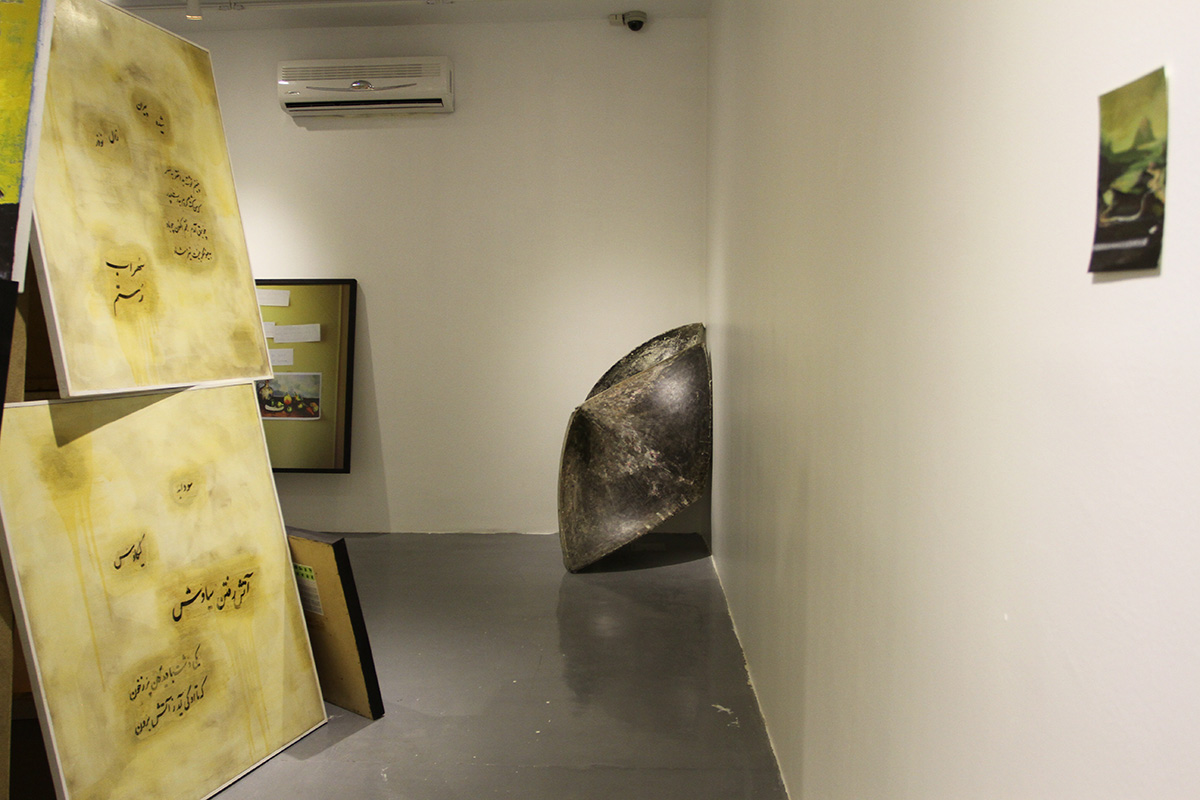 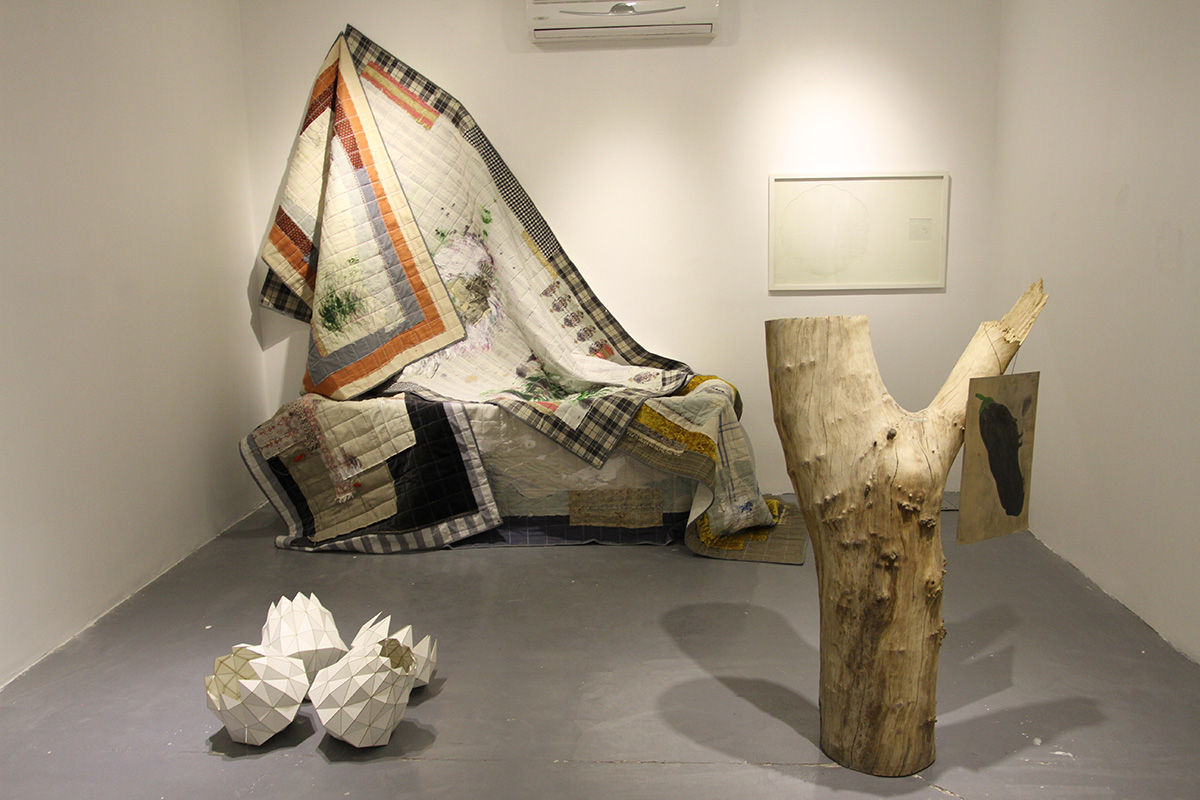 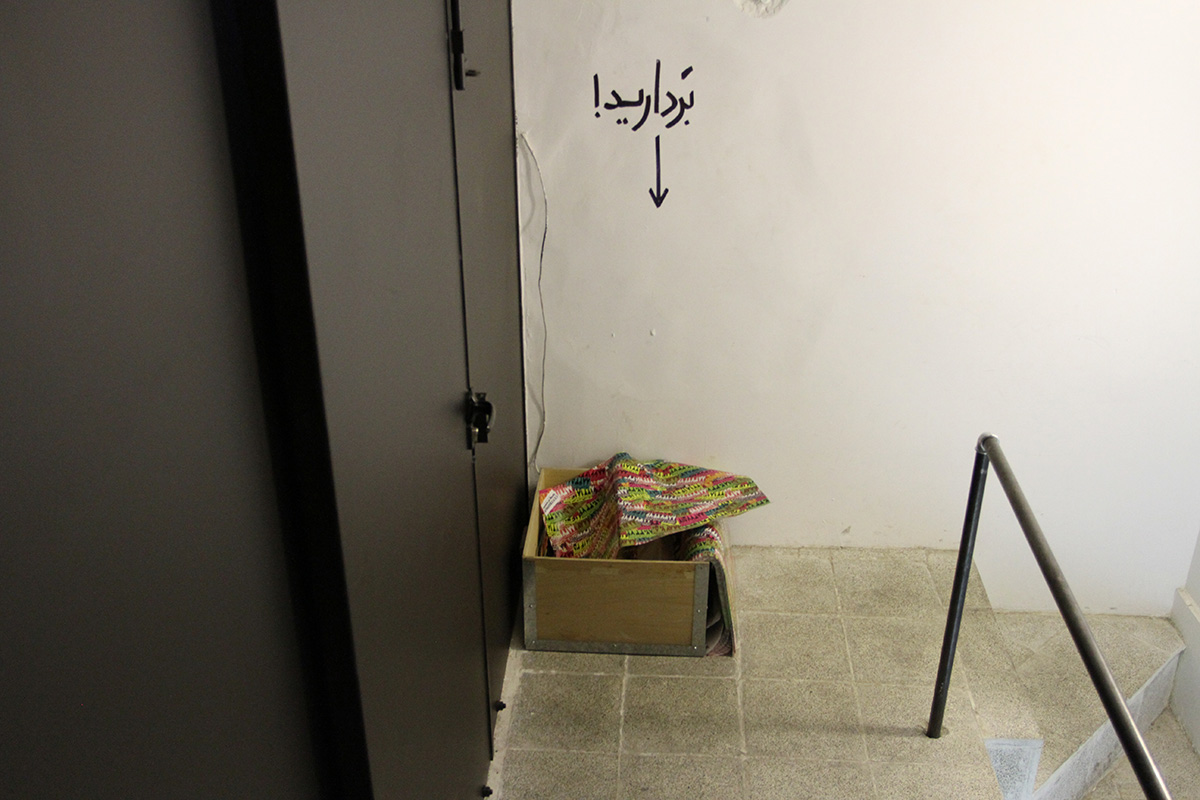 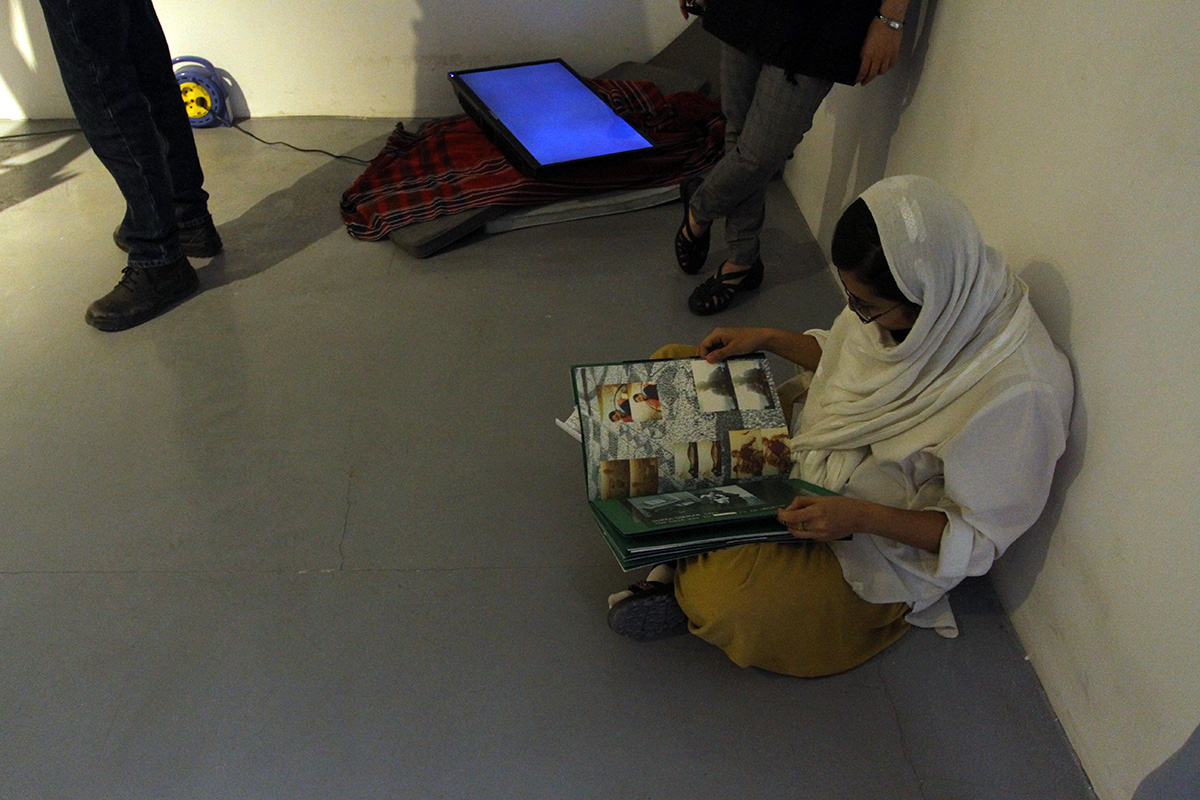 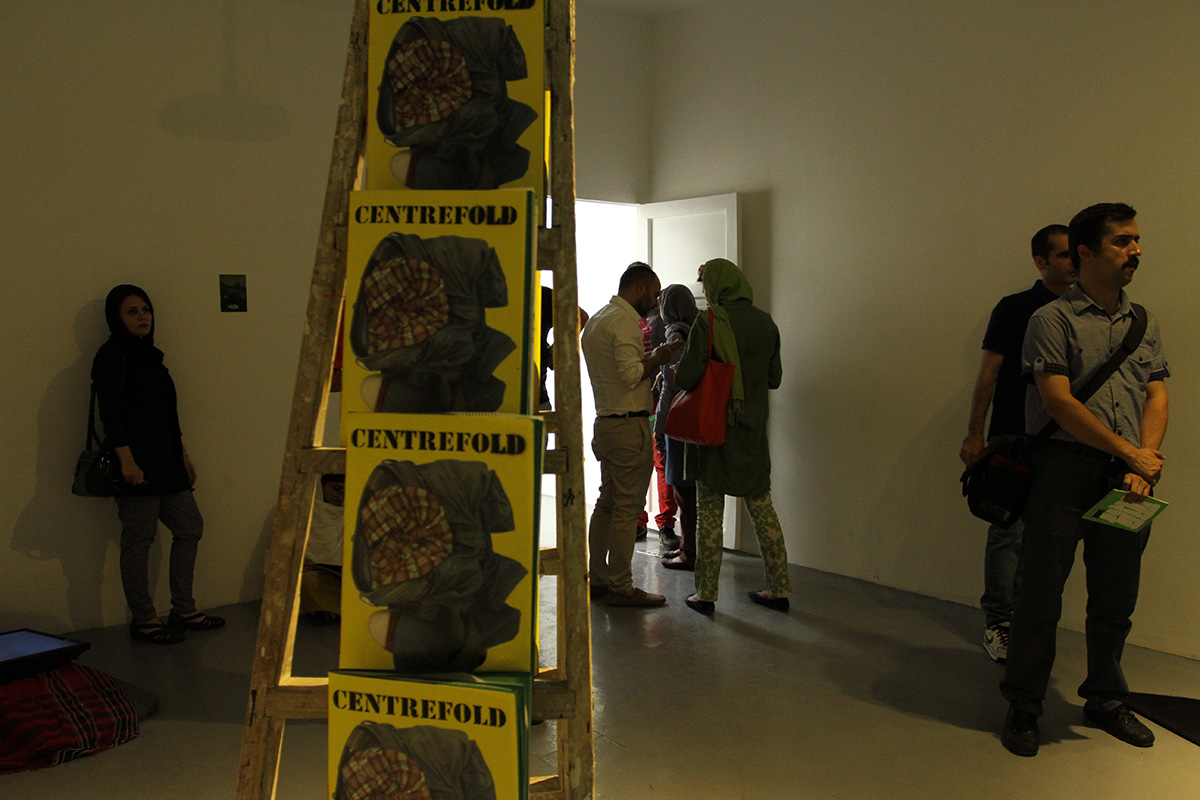 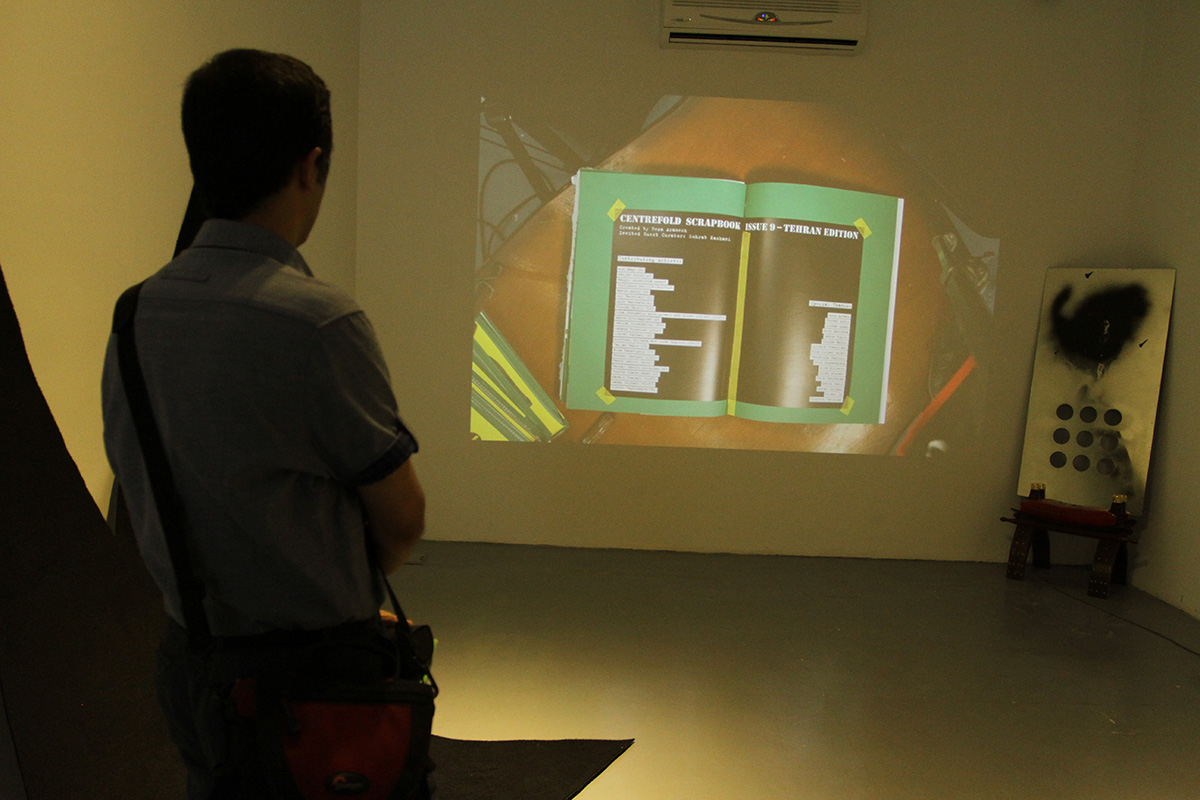