AGAINST THE GRAIN: An Artist’s Survival Guide to Peru

AGAINST THE GRAIN: An Artist’s Survival Guide to Peru – 2008, 65 min A film by Ann Kaneko In 1989, Alfredo Márquez used an image of Mao in an artwork. He was sentenced to 20 years in prison. For every artist, the need to create and be heard is as basic as food and shelter. But what happens when you live in a country where the state clamps down on free thinkers, forcing artists to censure themselves? Four Peruvian visual artists, including Márquez, defy this tyranny through their work and ignite change, challenging ordinary people to speak out. These struggles and commitments raise the question: Is freedom of expression a right or a privilege? Spanning two decades of corrupt governments and inept leaders, this film tells the story of four inspiring artists: Claudio Jiménez Quispe flees his home in Ayacucho because of insurgency with the Shining Path, a Maoist rebel group. He chronicles this violence in his retablos, traditional wooden display boxes. Alfredo Márquez, active in the 1980s underground punk scene, produces bold, political images despite four years of unjust imprisonment. With the downfall of former president Alberto Fujimori, critics targeted Japanese Peruvians like Eduardo Tokeshi, yet he reaffirms his identity through a series of red and white Peruvian flags. Natalia Iguíñiz provokes the Catholic Church and the socially conservative middle class with controversial images that challenge gender and class. Each artist teaches us what it means to persevere and make art in a country like Perú. Highlighting amazing contemporary Peruvian artwork, this film combines gritty Super 8 with raw verité footage. It also features music by iconic Peruvian bands, Leusemia and Uchpa, and Los Angeles indie rockers, Pilar Díaz and David Green, of Los abandoned. Venue: Sazmanab (Sazman-e Ab St.) April 26, 2013 – 7-8 PM 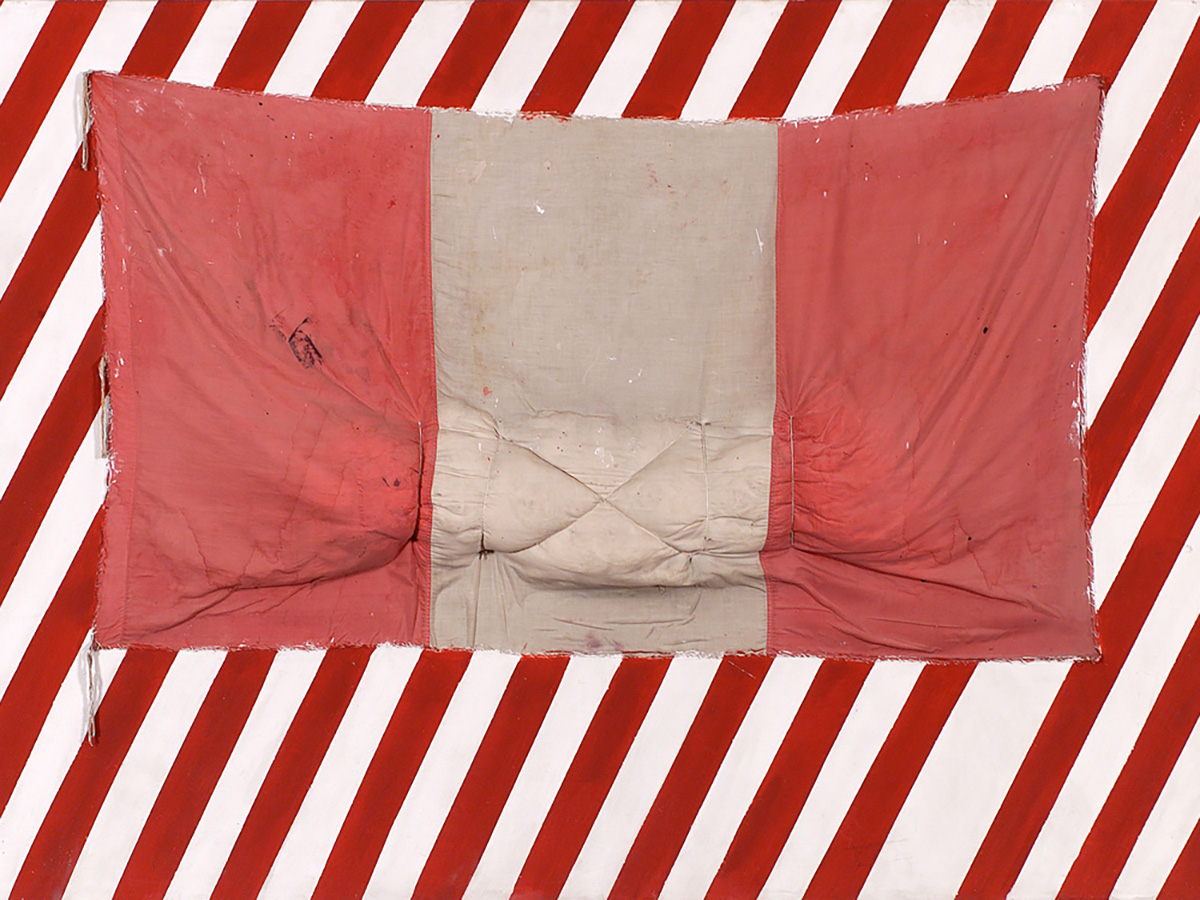